Here’s your weekly rundown of the biggest movie and TV news for the week: 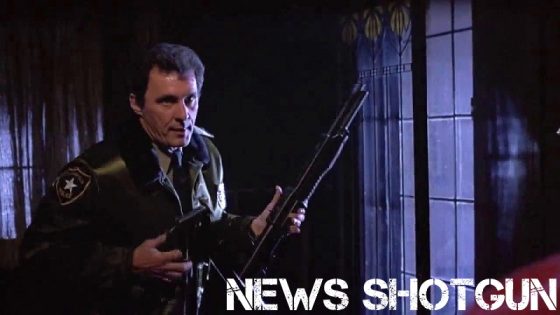