Here’s what’s out in theaters and on streaming for this weekend: 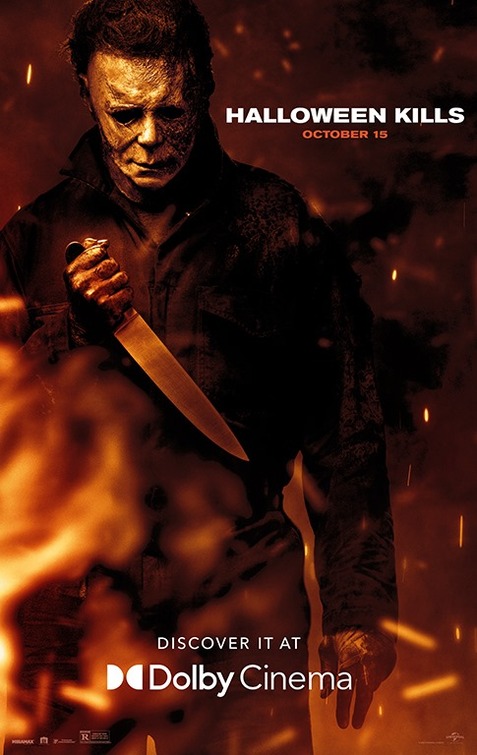 Plot: Minutes after Laurie Strode, her daughter Karen and granddaughter Allyson left masked monster Michael Myers caged and burning in Laurie’s basement, Laurie is rushed to the hospital with life-threatening injuries, believing she finally killed her lifelong tormentor. But when Michael manages to free himself from Laurie’s trap, his ritual bloodbath resumes. As Laurie fights her pain and prepares to defend herself against him, she inspires all of Haddonfield to rise up against their unstoppable monster.

Critic Consensus: “Halloween Kills should satisfy fans in search of brute slasher thrills, but in terms of advancing the franchise, it’s a bit less than the sum of its bloody parts” 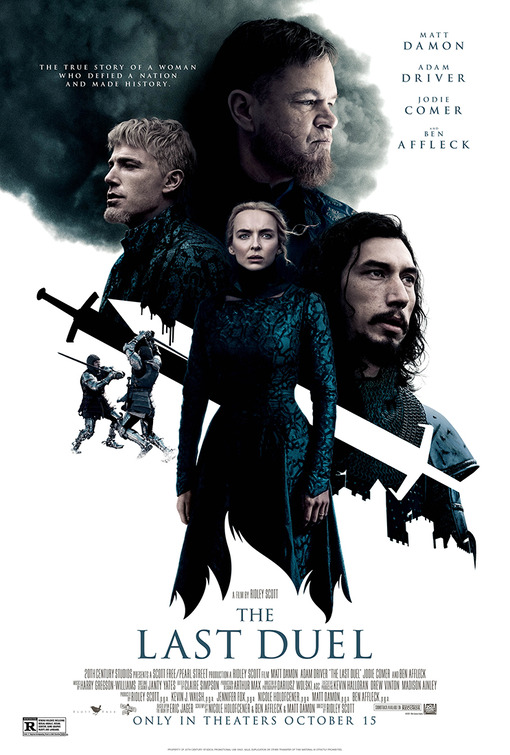 Plot: King Charles VI declares that Knight Jean de Carrouges settle his dispute with his squire by challenging him to a duel.

Critic Consensus: “The Last Duel‘s critique of systemic misogyny isn’t as effective as it might have been, but it remains a well-acted and thought-provoking drama infused with epic grandeur” 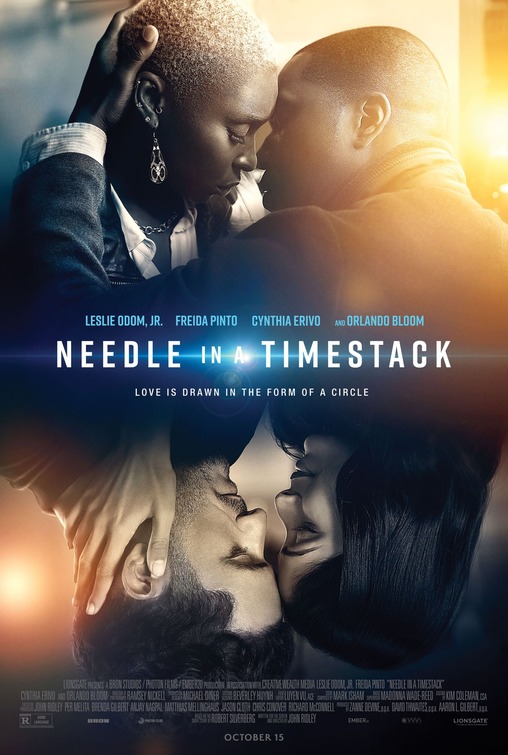 Needle in a Timestack (Theaters and VOD/On Demand)

Plot: Nick and Janine live in marital bliss until Janine’s ex-husband warps time to try to tear them apart. As Nick’s memories disappear, he must decide what he’s willing to sacrifice in order to hold onto – or let go of – everything he loves. 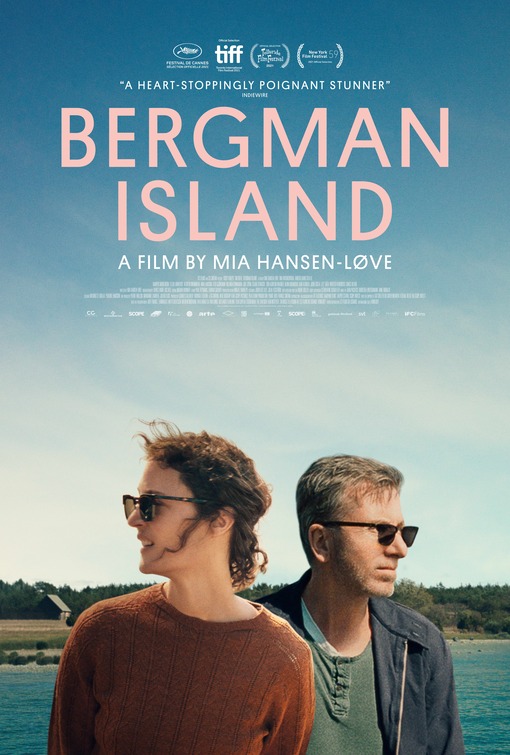 Plot: A couple retreats to the island that inspired Ingmar Bergman to write screenplays for their upcoming films when the lines between reality and fiction start to blur.

Critic Consensus: “Minor but charming, the well-acted Bergman Island uses the titular filmmaker’s legacy as the launchpad for a dreamlike rumination on romance and creativity” 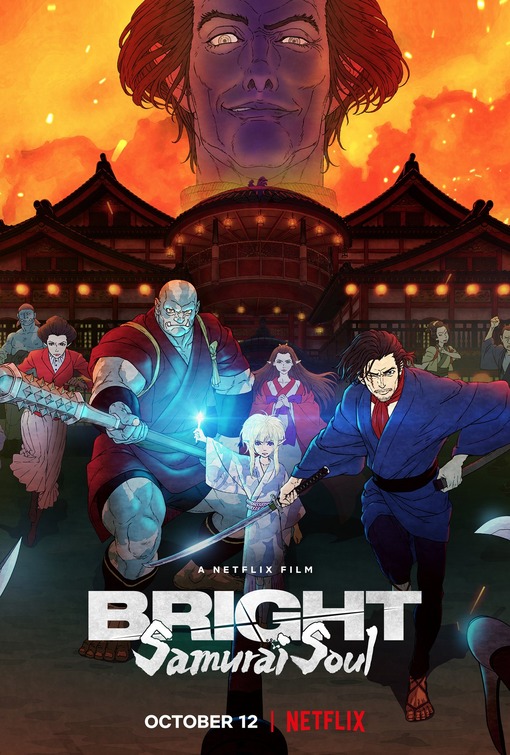 Plot: In the early years of Japan’s Meiji Restoration, a human Ronin must unite with an orc assassin to save an elf orphan from their common adversary. 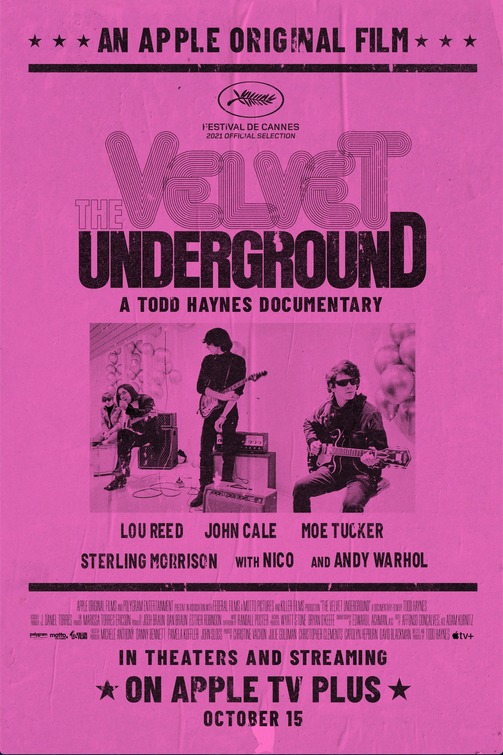 Plot: The Velvet Underground explores the multiple threads that converged to bring together one of the most influential bands in rock and roll.

Critic Consensus: “The Velvet Underground takes a fittingly idiosyncratic approach to delivering a rock documentary that captures the band as well as its era”