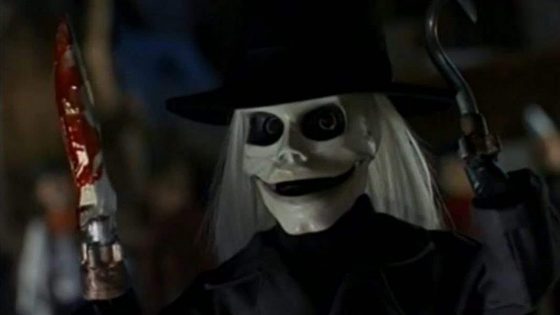 Origins: Blade was created along with the other Marionette Warriors by André Toulon, who originally gained a spell to bring inanimate objects to life from a sorcerer named Azfel, who stole the spell from the Egyptian god Sutekh.  Toulon learns a different method later in his life involving a secret formula and uses that to bring his puppets to life from that point on.  Toulon eventually fled to the US and killed himself in the Bodega Bay Inn so Nazi agents would not gain his secrets.  The Nazis are able to capture one of the puppets and use it to create their own evil army of puppets, which Blade and the other Marionette Warriors battle and stop.  As new Puppet Masters find the Marionette Warriors, they are used for good or ill depending on the nature of the Puppet Master.