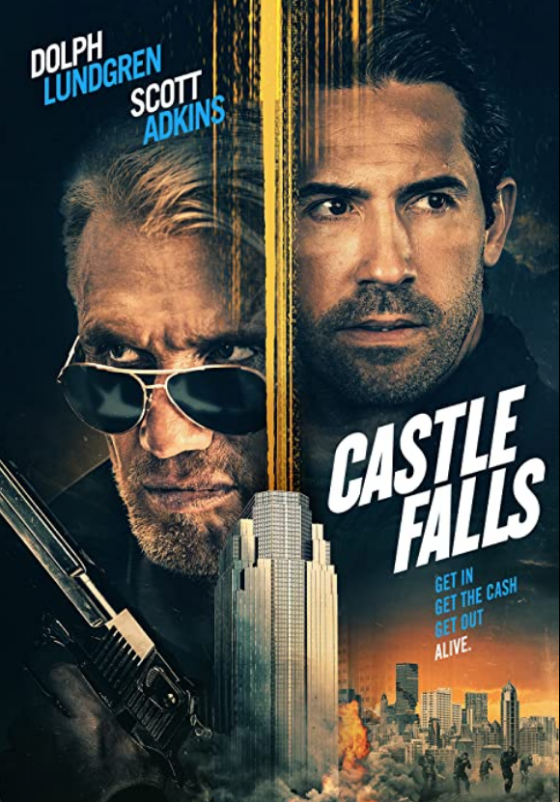 Dolph Lundgren goes behind the camera for the sixth time and also co-stars with frequent collaborator Scott Adkins for the upcoming action movie, Castle Falls.  Lundgren plays a prison guard with a sick daughter while Adkins plays an ex-MMA fighter now working as a construction worker to make ends meet.  Both men are desperate for some way out of their situation when they separately learn that the soon-to-be-demolished Castle Heights Hospital has a hidden cache of $3 million hidden there by a gang leader who is serving time in prison.  Lundgren and Adkins head into the building to get the cash but they face off against each other and a rival gang that is looking to claim the cash for themselves, all before the building is imploded and the cash is gone forever.  The movie is out on December 28th on DVD and Blu-Ray and you can check out the trailer below.

Not a Dream, Not a Joke, the Kindergarten Cop 2 Trailer is Here