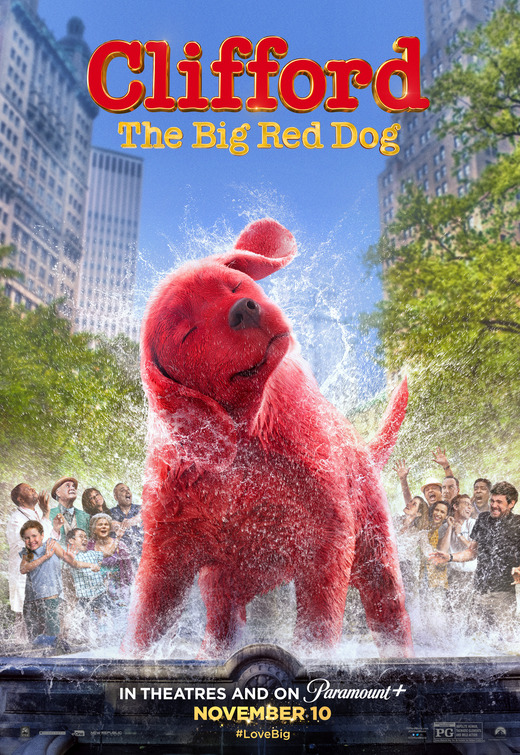 Plot: When middle-schooler Emily Elizabeth meets a magical animal rescuer who gifts her a little, red puppy, she never anticipated waking up to find a giant ten-foot hound in her small New York City apartment. While her single mom is away for business, Emily and her fun but impulsive uncle Casey set out on an adventure that will keep you on the edge-of-your-seat as our heroes take a bite out of the Big Apple.

Critic Consensus: “It may get younger viewers to sit and stay, but Clifford the Big Red Dog is nowhere near as charming as its classic source material” 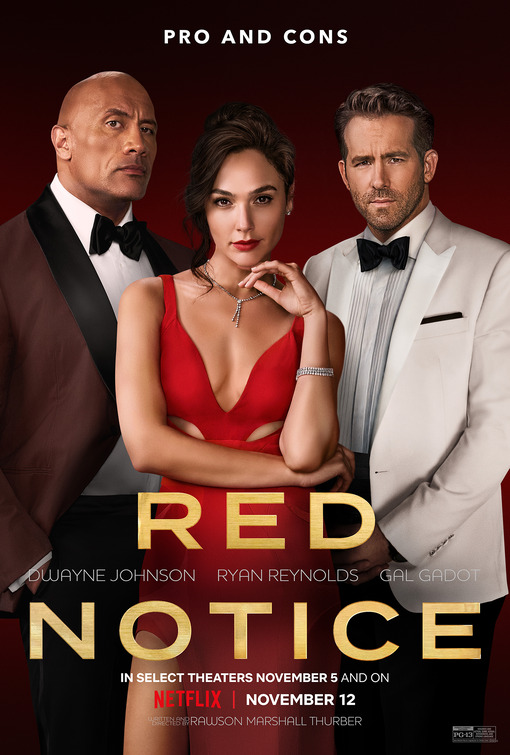 Plot: In the world of international crime, an Interpol agent attempts to hunt down and capture the world’s most wanted art thief. 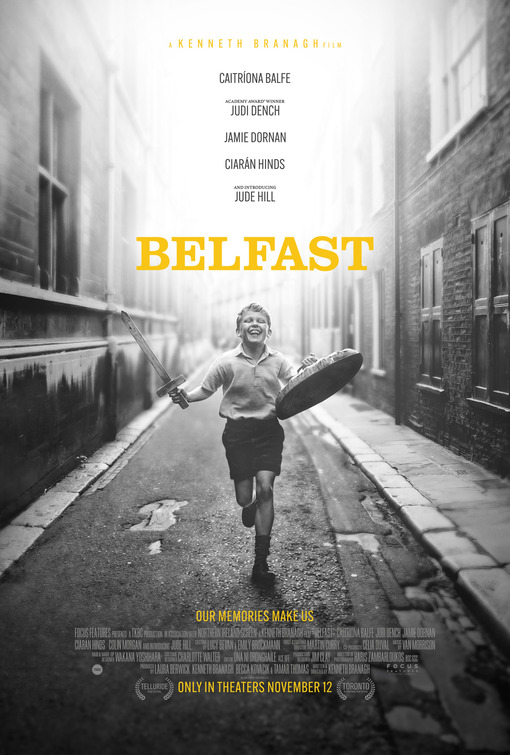 Plot: A nine-year-old boy must chart a path towards adulthood through a world that has suddenly turned upside down. His stable and loving community and everything he thought he understood about life is changed forever but joy, laughter, music and the formative magic of the movies remain. 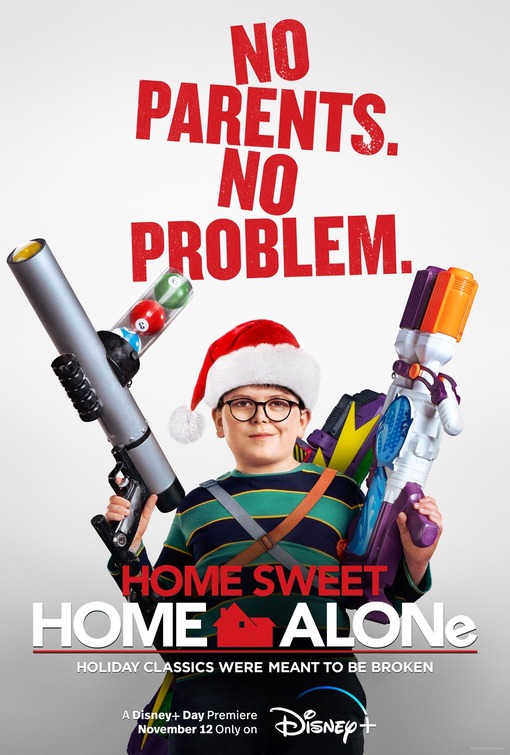 Plot: Max Mercer is a mischievous and resourceful young boy who has been left behind while his family is in Japan for the holidays. So when a married couple attempting to retrieve a priceless heirloom set their sights on the Mercer family’s home, it is up to Max to protect it from the trespassers… and he will do whatever it takes to keep them out. 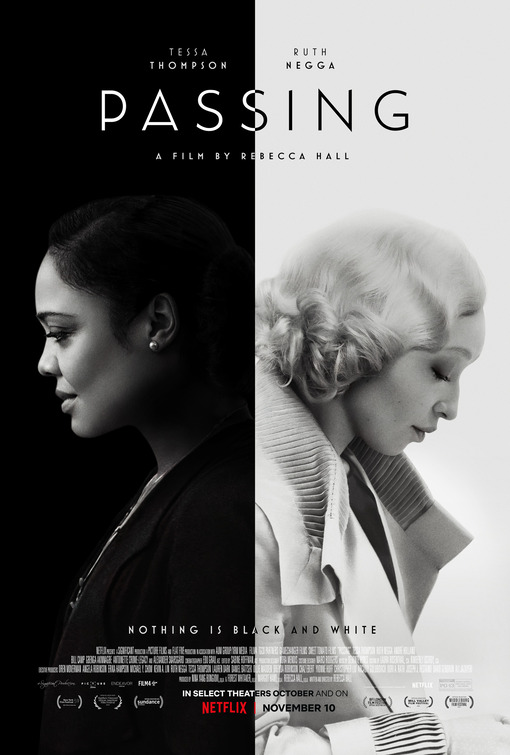 Critic Consensus: “While Passing‘s delicate approach has a dampening effect on its story, debuting director Rebecca Hall makes the most of an impressive cast — and handles thorny themes with impressive dexterity” 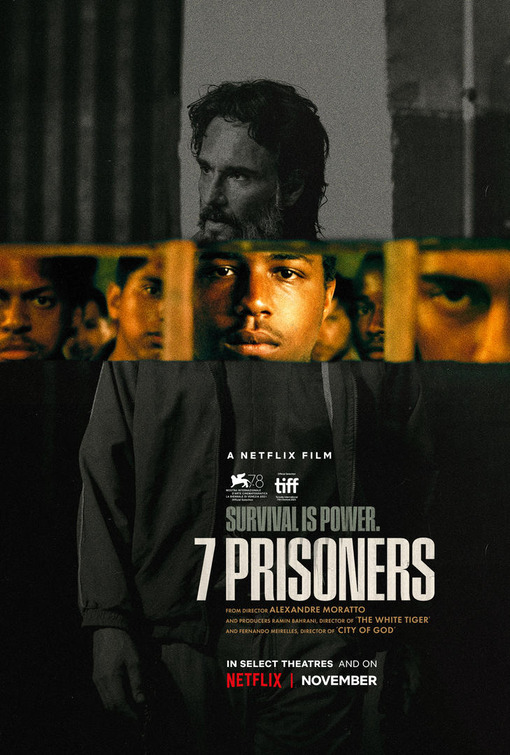 Plot: 18-year-old Mateus hopes to provide a better life for his working-class family in the countryside. Accepting a new job in São Paolo, he is shuttled into the city with a handful of other teenage boys from his town, unaware of what awaits them: exhausting work in a scrapyard and their identity cards seized by a vicious taskmaster and exploiter, Luca, who threatens them with the unthinkable if they try to escape.