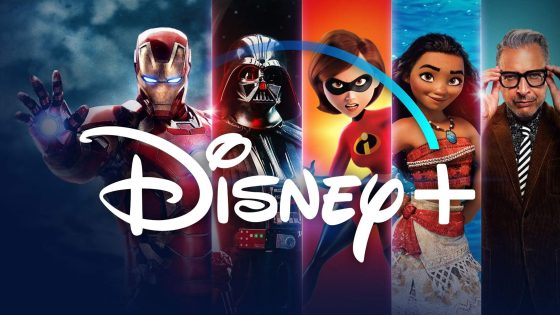 For their first-ever Disney+ Day, Disney revealed tons of news, trailers, and first looks at a bunch of upcoming projects as well as dropping stuff like Shang-Chi and the Legend of the Ten Rings and Jungle Cruise onto the service for all subscribers and there’s also a sweet $1.99 for a month deal if you haven’t yet dipped your toes into the streaming service that Mickey built.  Check out everything Disney/Marvel/Star Wars/Pixar/National Geographic revealed below. 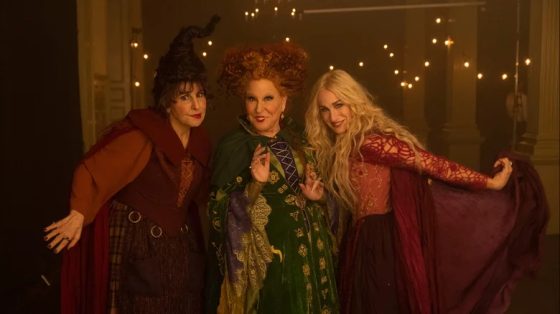