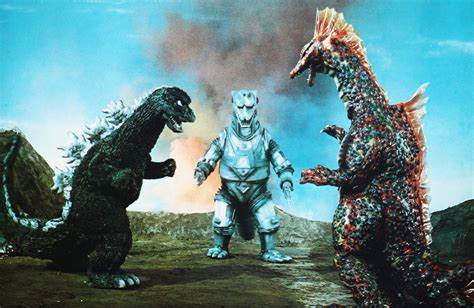 Everything Action Theater: Pray for Death