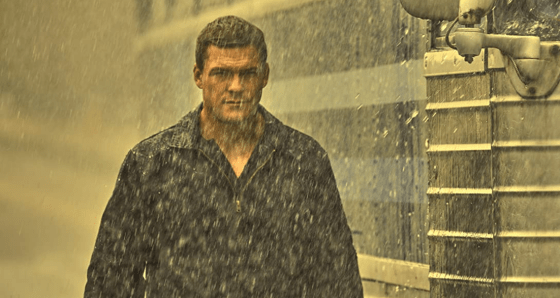 After two movies starring Tom Cruise as former US Army MP turned wandering private investigator/fixer Jack Reacher, Amazon is bringing the character to streaming with a more book accurate take on the character in February.  Alan Ritchson, of Blue Mountain State and Titans, plays Jack Reacher, who finds himself in a small town investigating a series of mysterious murders and working with, and butting heads with, the local police.  Ritchson is definitely much more like the book describes Reacher, who is a ripped 6 ft 5 in bruiser who also happens to be an expert in a wide array of areas that help his investigations.  Malcolm Goodwin, Willa Fitzgerald, Kristen Kreuk, Bruce McGill, Chris Webster, Harvey Guillen and Maxwell Jenkins co-star and the show is being run by Nick Santora, who wrote and produced for shows like FBI, The Sopranos, Vegas, Scorpion and Breakout Kings.  The show debuts on Prime Video on February 4th and you can check out the trailer below.

Amazon Prime Says Welcome to the Blumhouse in October