Here’s all the TV and Movie news for the week, it’s the News Shotgun 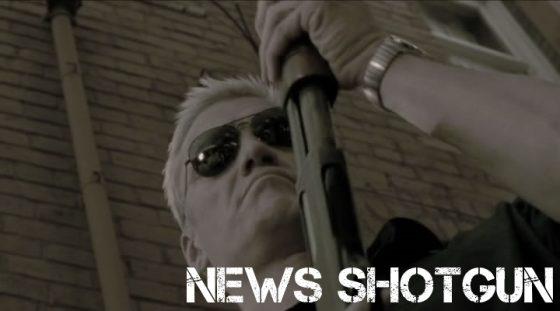