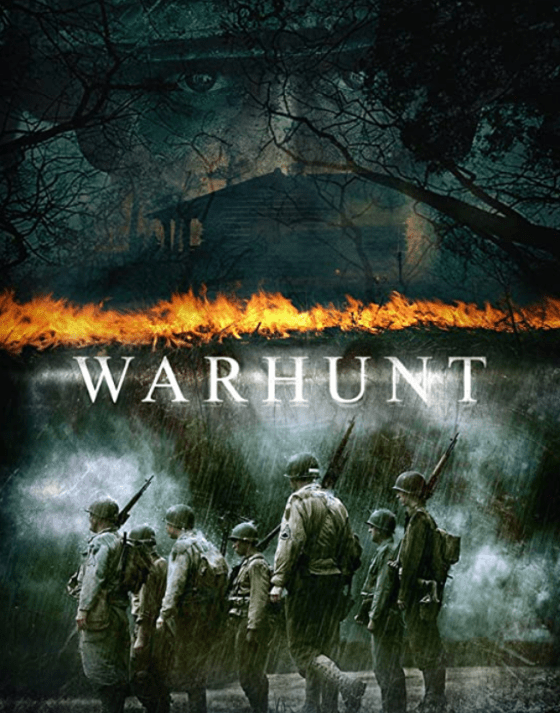 World War II has been the setting for some fun recent horror movies like Overlord and Blood Ship and next year’s Warhunt seems to be looking to continue the genre mash-up trend.  Starring Mickey Rourke, Robert Knepper, and Jackson Rathbone, Warhunt finds a group of soldiers sent behind enemy lines during World War II on a rescue mission to a downed plane that was carrying “sensitive material”.  Deep in the dark woods in the area of the crash, the soldiers find hanging dead bodies empty of internal organs, ancient symbols and their perception and sanity begin to deteriorate.  It seems like witches and/or demons and maybe even specifically Baba Yaga that are killing and twisting the soldiers.  The movie is directed by Mauro Borelli, who directed the Wesley Snipes movie The Recall and was an illustrator on movies like The Last Jedi, Last Action Hero, Captain America and more.  Warhunt is out in theaters, On Demand and Digital on January 21st next year and you can check out the trailer below.