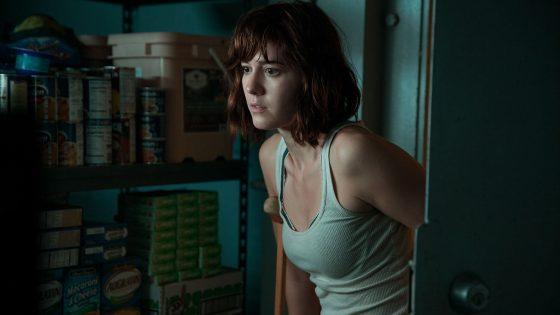 Technically a sequel to Matt Reeves’ found-footage monster movie Cloverfield, 10 Cloverfield Lane carved out its own niche as an excellent, tense thriller with a stellar cast.  Directed by Dan Trachtenberg, who has also directed episodes of Black Mirror and The Boys and is currently working on the new installment of the Predator franchise, 10 Cloverfield Lane finds Mary Elizabeth Winstead getting into a car crash and waking up in the bunker of a shifty John Goodman, who claims that the surface of the planet has been poisoned by an attack from unknown forces and she has to stay underground with him, and another survivor played by John Gallagher Jr.  The tension builds in a spectacular fashion as the truth shifts back and forth and it builds to a surprisingly over the top action finale.  The movie didn’t do quite as well as the original Cloverfield, which probably benefitted from the fervent internet ARG community and the curiosity about the premise, but it did over $110 million worldwide and led to the, unfortunately, awful third Cloverfield movie, The Cloverfield Paradox.  You can check out the entire movie below thanks to YouTube.