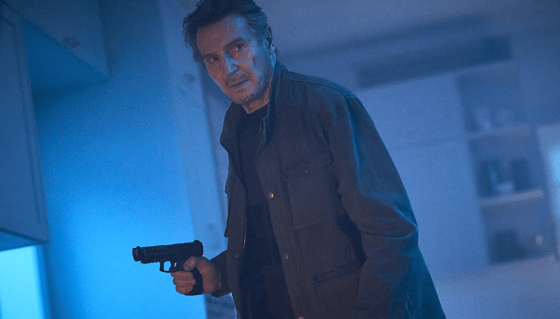 Although he said he was close to retiring as an action star, it seems like 2022 isn’t the year Liam Neeson will call it quits as he’s back in February for a new action thriller, Blacklight.  Neeson plays Travis Block, an FBI “fixer” who is looking to retire and spend time with his daughter and granddaughter.  A reporter reveals a shadowy plot being perpetrated by the FBI director Gabriel Robinson, played by Aiden Quinn, that is targeting and killing US citizens.  Block then finds himself up against his former boss and his personal army and has to use his particular set of skills to stop him and save his family.  Blacklight looks like it’s the closest to the OG Taken and hopefully, it’s more like that first movie and less like the awful sequels, especially the abysmal Taken 3.  The movie is directed by Mark Williams, who previously worked with Neeson in 2020 with Honest Thief.  Blacklight is out on February 11th this year and you can check out the trailer below.