Here’s What’s New in Theaters and on Streaming this Week: 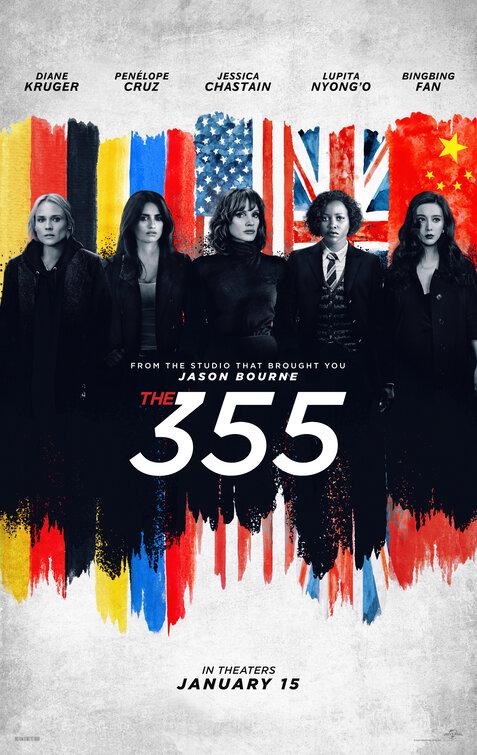 Plot: When a top-secret weapon falls into mercenary hands, a wild card CIA agent joins forces with three international agents on a lethal mission to retrieve it, while staying a step ahead of a mysterious woman who’s tracking their every move. 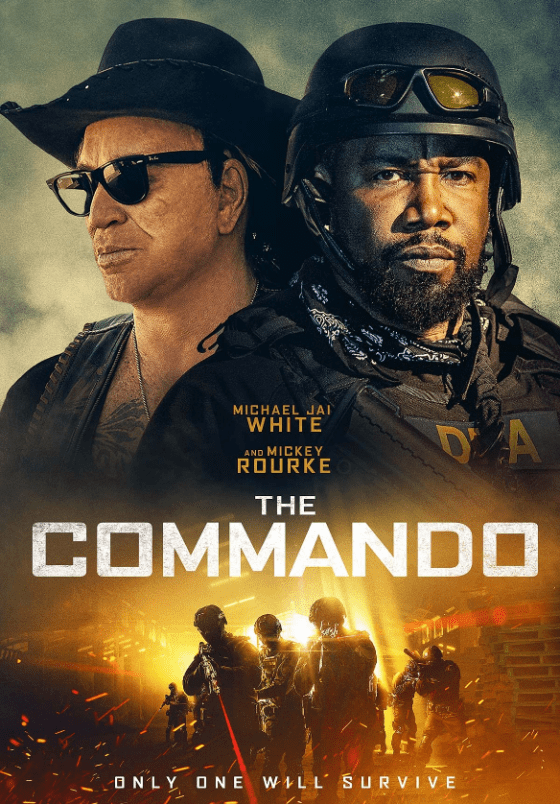 The Commando (Theaters and VOD)

Plot: A DEA agent with PTSD returns home after a botched mission and must now protect his family from a home invasion after a recently freed convict and his henchmen come after their stash of millions inside of the agent’s home. 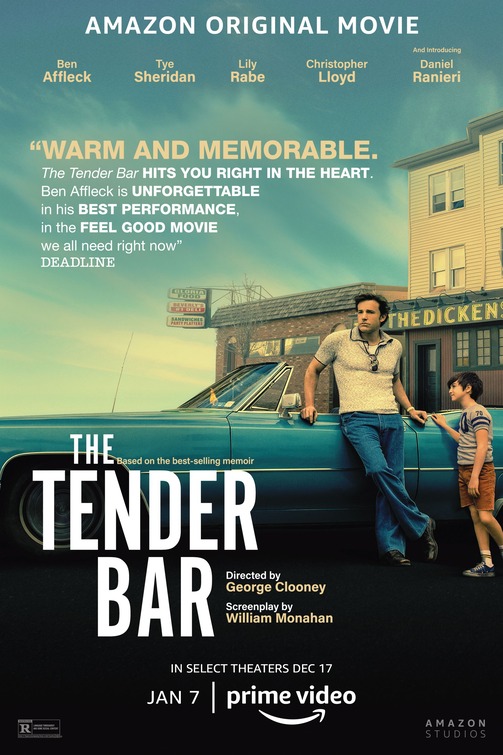 Plot: A boy growing up on Long Island seeks out father figures among the patrons at his uncle’s bar.

Critic Consensus: “It’s well-acted and suffused with a warm nostalgic glow, but none of that is enough to overcome The Tender Bar‘s sleepy, sentimental noodling” 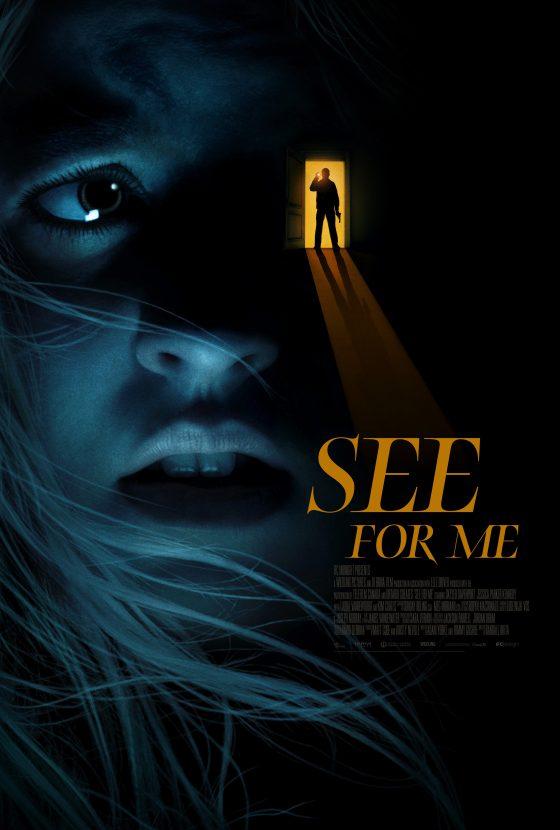 See For Me (Theaters and VOD)

Plot: Sophie, a young blind woman, house-sitting at a secluded mansion, finds herself under invasion by thieves seeking a hidden safe. Her only means of defense: a new app called “See For Me.” It connects her to a volunteer across the country who helps her survive by seeing on her behalf. Sophie is connected to Kelly, an army veteran who spends her days playing first-person shooter games. Sophie is forced to learn that if she’s going to survive the night, she’ll need all the help she can get. A blind teenage girl who ends up being not so powerless after all.