Here’s the movie and TV news you need to know from the past week, it’s the News Shotgun 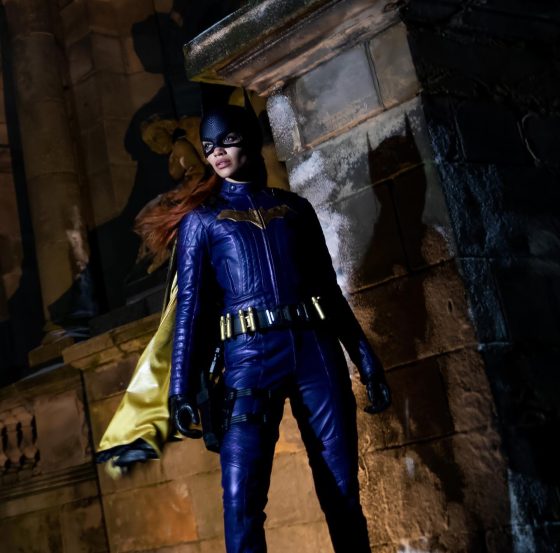