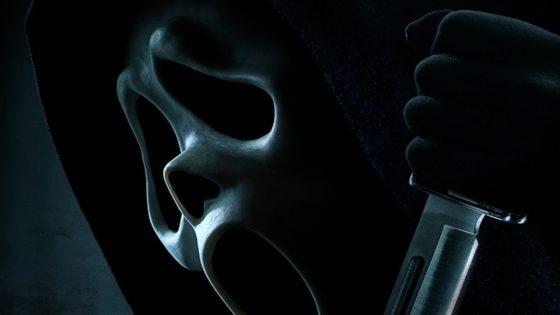 Spider-Man was finally taken down by Ghostface as Scream took the top spot at the box office this past weekend.

Scream (2022) took in $30.4 million domestic, which is the third-best opening for the franchise behind Scream 3 and Scream 2 (Scream 3 leads the franchise openings at $34.7 million).  The movie picked up another $17.9 million internationally for a worldwide gross so far of $48 million.

Spider-Man: No Way Home dropped to second place with another $20.1 million.  It has $698 million domestic and $1.6 billion worldwide. For the all-time domestic charts, it’s now the fourth highest-grossing film ever, passing Black Panther.  It needs to pass $760 million to pass third place, which is Avatar but based on performance and estimates, it may top out just short at $730 million domestic.  Worldwide, Spider-Man is currently 8th place but if it gets another $45 million, it will move into sixth place passing The Lion King (2019) and Jurassic World.

Sing 2 dropped to third with another $7.9 million, bringing it to $119 million domestic and over $214 million worldwide.  It will break into the top 10 of 2021 domestic releases, passing Free Guy and Ghostbusters: Afterlife but it’s not clear if it has the juice to push higher past $160 million to top the likes of No Time to Die and A Quiet Place Part 2.

The 355 and The King’s Man rounded out the top 5, with The 355 maybe not dropping as steeply as expected given last week’s weak opening but still not doing great with another $2.3 million, bringing it to $8.3 million domestic and $9.4 million worldwide.

Just outside the top 5 was Belle, a new anime film from director Mamoru Hosoda, which was in 6th place with $1.6 million in 1,326 theaters.  The movie has already made $56 million internationally.

Scream also took the Per Theater average with $8,199 in each of the 3,664 theaters it played in over the weekend.