Here’s What’s New in Theaters and on Streaming, it’s Admit One 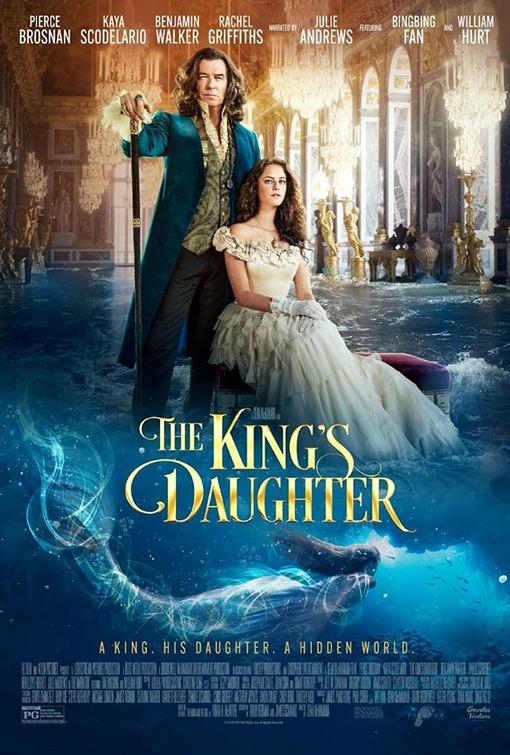 Plot: King Louis XIV’s quest for immortality leads him to capture and steal a mermaid’s life force, a move that is further complicated by his illegitimate daughter’s discovery of the creature. 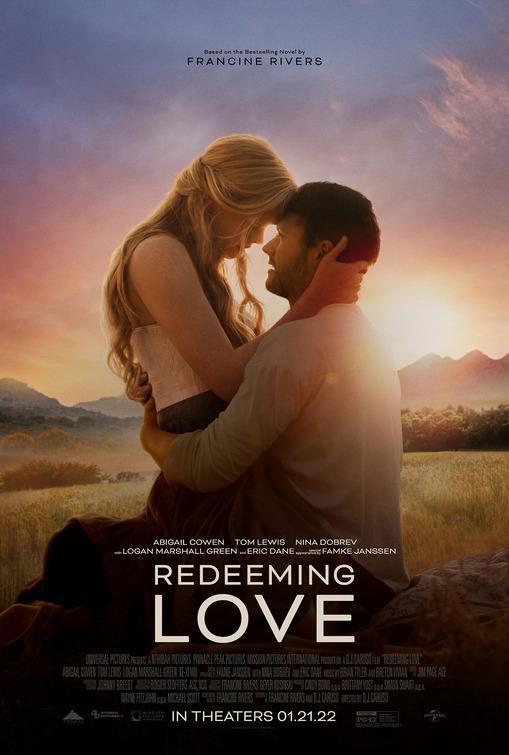 Plot: Sold into prostitution as a child, Angel knows nothing but betrayal. Can her heart ever be mended? 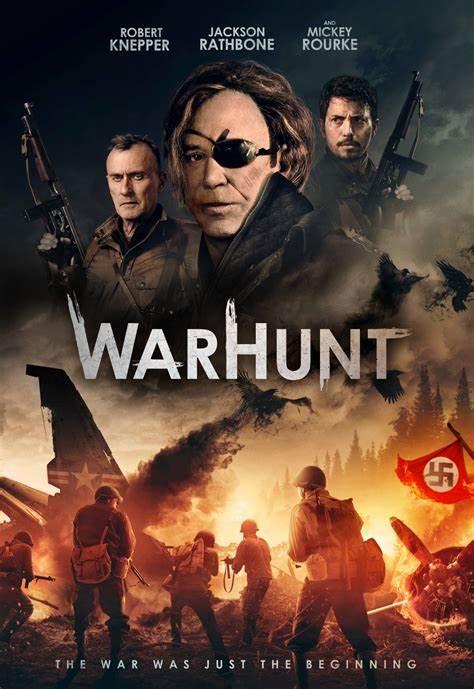 Plot: A US Army plane flies over Germany’s Black Forest in 1945. It’s suddenly enveloped by a swarm of crow feathers. As the aircraft plummets toward the ground, the airmen glimpse the feathers converging to form a mysterious woman in black. 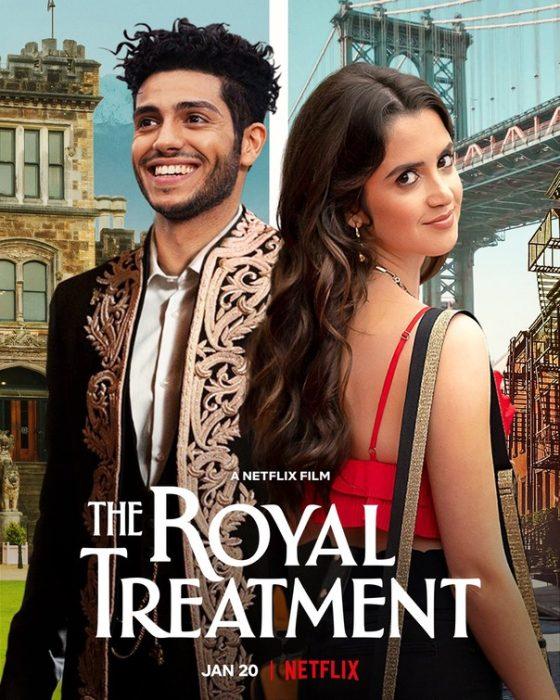 Plot: Isabella runs her own salon and isn’t afraid to speak her mind, while Prince Thomas runs his own country and is about to marry for duty rather than love. When Izzy and her fellow stylists get the opportunity of a lifetime to do the hair for the royal wedding, she and Prince Thomas learn that taking control of their own destiny requires following their hearts. 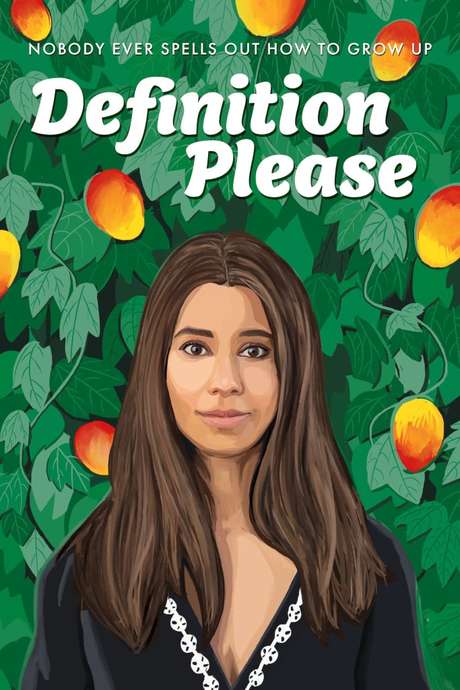 Plot: A former Scribbs Spelling Bee champion must reconcile with her estranged brother when he returns home to help care for her sick mother. 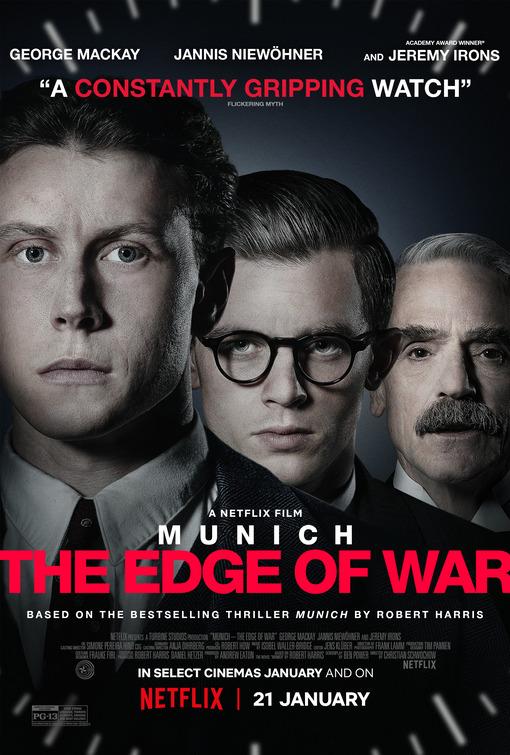 Munich: The Edge of War (Netflix)

Plot: A British diplomat travels to Munich in the run-up to World War II, where a former classmate of his from Oxford is also en route, but is working for the German government.

Critic Consensus: “Sharp direction and some outstanding performances make Munich: The Edge of War a gripping historical drama, even though the ending’s no secret” 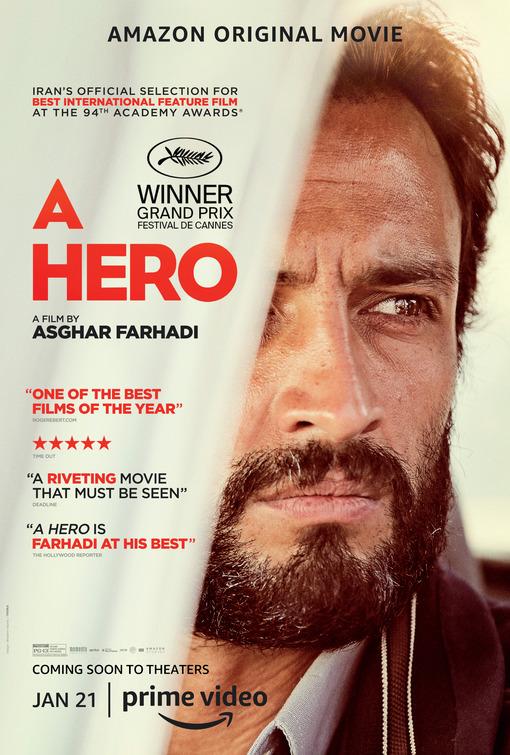 Plot: Rahim is in prison because of a debt he was unable to repay. During a two-day leave, he tries to convince his creditor to withdraw his complaint against the payment of part of the sum. But things don’t go as planned…

Critic Consensus: “A Hero finds writer-director Asghar Farhadi once again grappling with weighty themes — with the audience emerging as the winner” 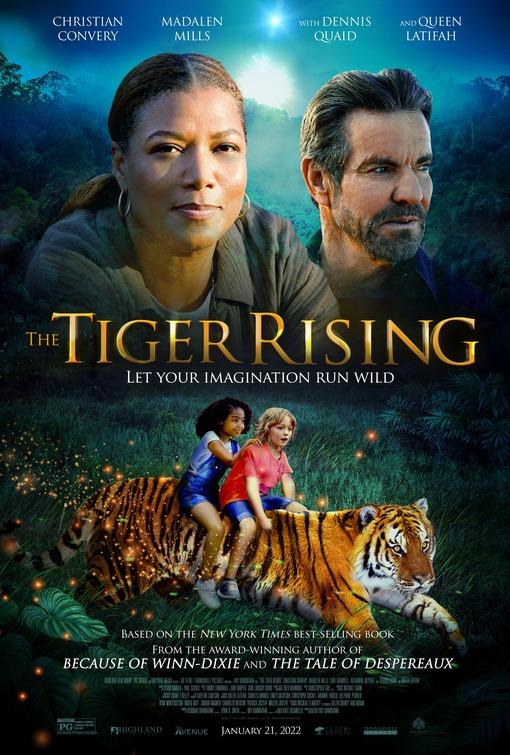 Plot: A young boy discovers a caged tiger in the woods near his home.