Here’s what’s new in Theaters and on Streaming this weekend, it’s Admit One: 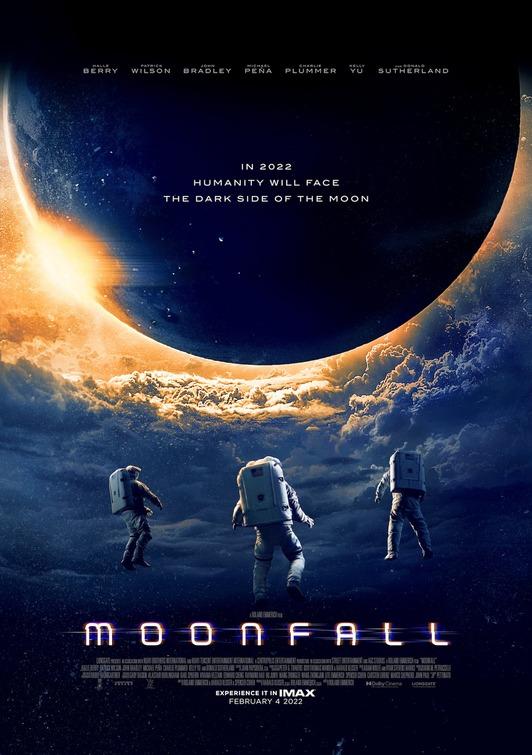 Plot: A mysterious force knocks the Moon from its orbit around Earth and sends it hurtling on a collision course with life as we know it. With mere weeks before impact and the world on the brink of annihilation, NASA executive and former astronaut Jo Fowler is convinced she has the key to saving us all – but only one astronaut from her past, Brian Harper and a conspiracy theorist K.C. Houseman believe her. These unlikely heroes will mount an impossible last-ditch mission into space, leaving behind everyone they love, only to find that they might have prepared for the wrong mission. 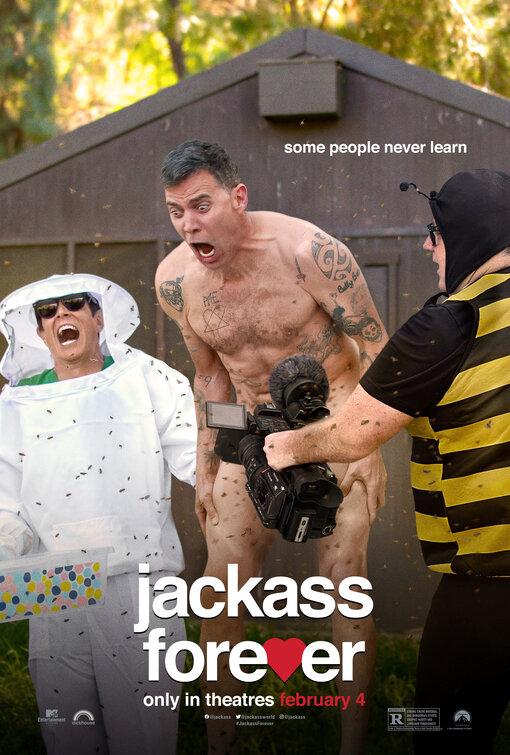 Plot: Celebrating the joy of being back together with your best friends and a perfectly executed shot to the dingdong, the original jackass crew return for another round of hilarious, wildly absurd, and often dangerous displays of comedy with a little help from some exciting new cast.

Critic Consensus: “A gleefully gonzo franchise revival, Jackass Forever will make you worry more than ever for the cast’s health and safety — but not enough to hold back the laughter” 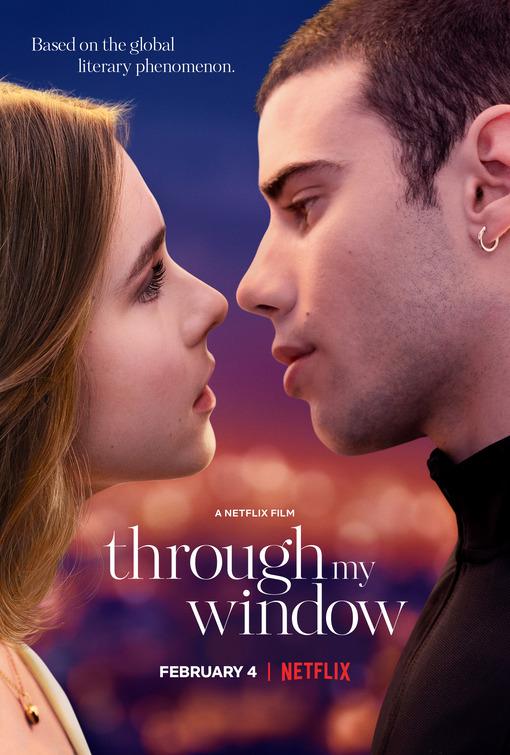 Through My Window (Netflix)

Plot: Raquel’s longtime crush on her next-door neighbor turns into something more when he starts developing feelings for her, despite his family’s objections. 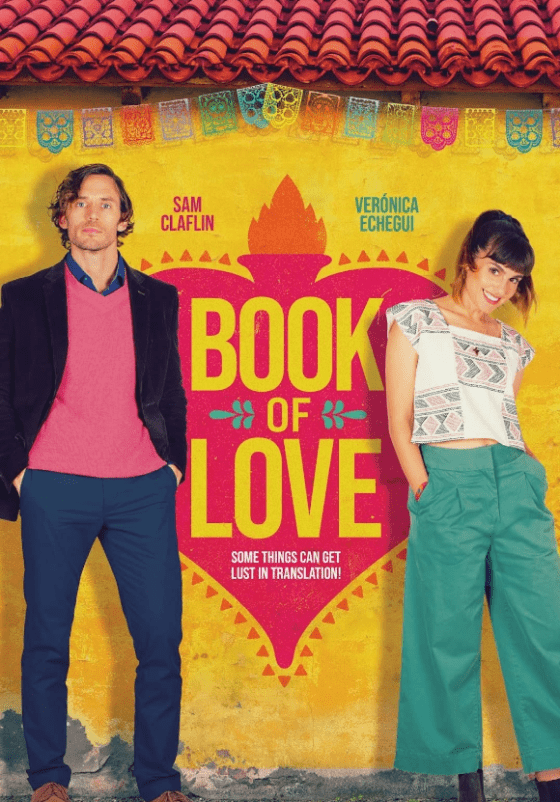 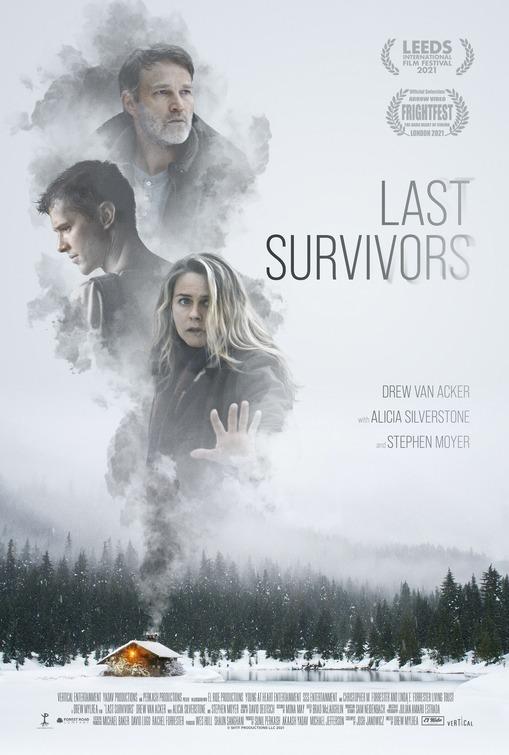 Plot: Troy and his son Jake have been living off the grid for over twenty years. Every day is a fight for survival with Troy warning his son of dire consequences should he go beyond the barriers of the woodland Utopia they have built together as all interlopers are dealt with in the most brutal fashion. But the sheltered and naïve Jake is naturally becoming curious about life outside their isolated wilderness. And a chance encounter with a beautiful stranger is about to see their world unravel in a shocking flood of secrets, lies, and homegrown horror. 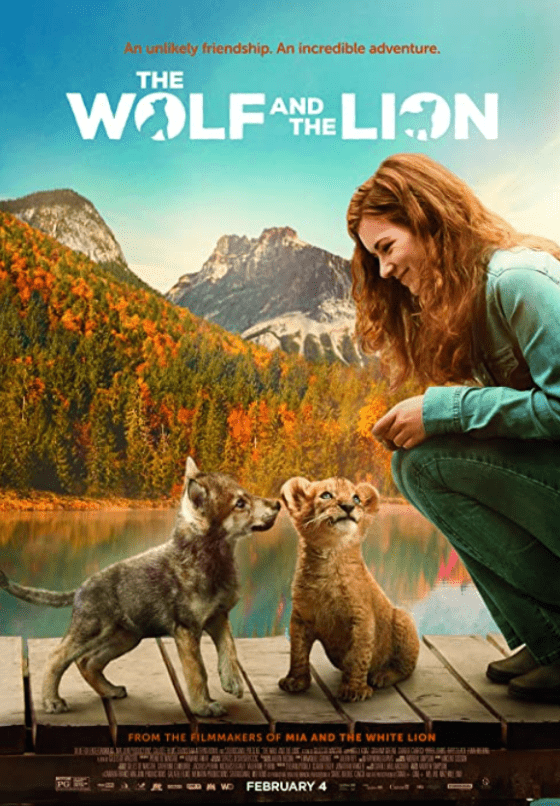 The Wolf and The Lion (Theaters)

Plot: After her grandfather’s death, 20-year-old Alma decides to go back to her childhood home — a little island in the heart of the majestic Canadian forest. Whilst there, she rescues two helpless cubs: a wolf and a lion. They forge an inseparable bond, but their world soon collapses as the forest ranger discovers the animals and takes them away. The two cub brothers must now embark on a treacherous journey across Canada to be reunited with one another and Alma once more. 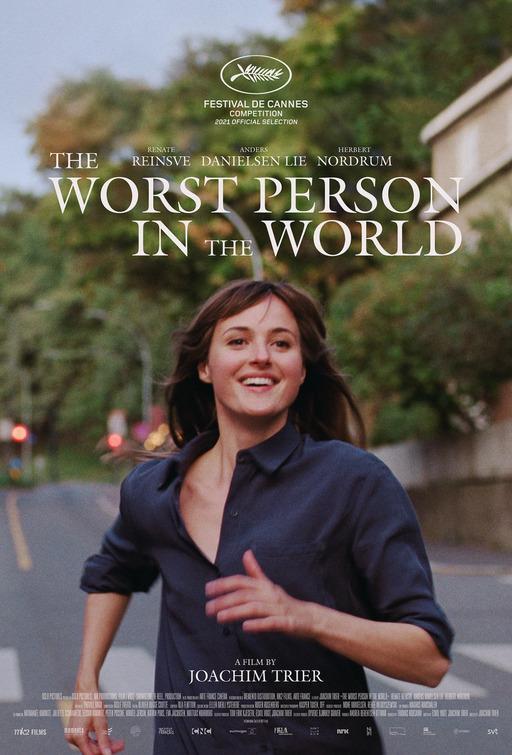 The Worst Person in the World (Theaters)

Plot: Follows four years in the life of Julie, a young woman who navigates the troubled waters of her love life and struggles to find her career path, leading her to take a realistic look at who she really is. 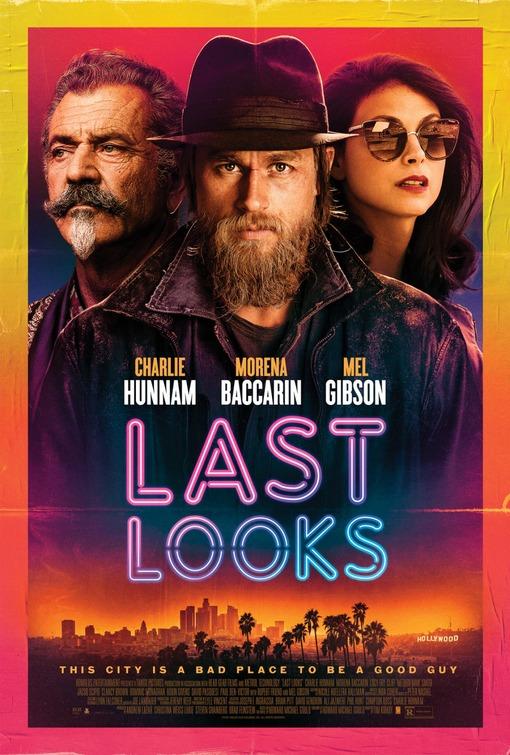 Plot: A disgraced ex-cop seeks solace by moving to the woods, but his quiet life comes to an end when a private eye recruits him to investigate a murder.