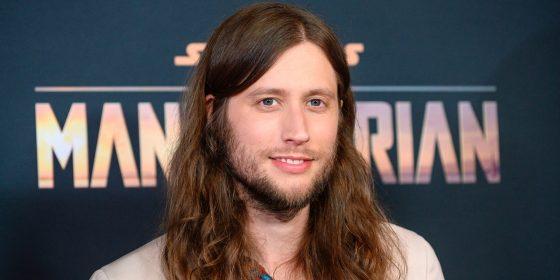 Hailing from Sweden, Ludwig Göransson is one of the most exciting film and TV composers currently working, delivering iconic scores for shows like The Mandalorian and The Book of Boba Fett along with movies like Black Panther, Creed, Venom, and more for which he’s won an Academy Award, multiple Grammys and an Emmy.  Göransson studied at Stockholm Royal College of Music before moving to Los Angeles and attending the University of Southern California for their Scoring for Movie and Television program.  He met and became friends with director Ryan Coogler, scoring his breakout film Fruitvale Station before scoring his blockbusters Creed and Black Panther.  He also recently worked with Christopher Nolan, scoring Tenet and he’ll be scoring Nolan’s upcoming film, Oppenheimer.  Göransson is also a record producer and frequently works with Donald Glover aka Childish Gambino, producing “This is America” and most of his other songs and also working with artists like HAIM, Adele, and Vampire Weekend.  Check out some of Göransson’s work below.