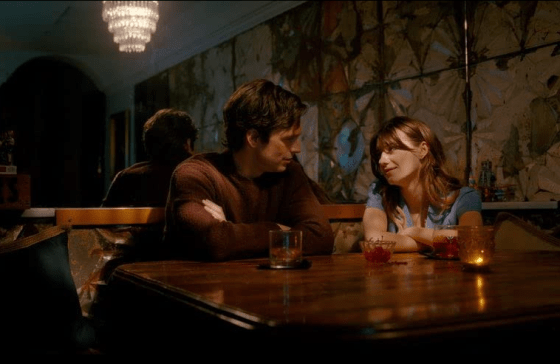 Making a splash recently at Sundance, Fresh was picked up and will be coming to Hulu in March.  Fresh stars Daisy Edgar-Jones as Noa, who is becoming fed up with the world of dating apps.  After a random encounter with a handsome stranger in a grocery store, Steve (Sebastian Stan), she decides to ditch the apps and take a chance by giving him her number.  After their first date, Steve invites Noa on a romantic weekend getaway but Noa soon learns that Steve is hiding some dark urges that are now focused on Noa.  Jojo T. Gibbs co-stars as Noa’s friend Mollie and the movie was directed by music video director Mimi Cave in her feature-length debut.  Fresh debuts on Hulu on March 4th and you can check out the trailer below.