Here’s what’s new in theaters and on Streaming, it’s Admit One 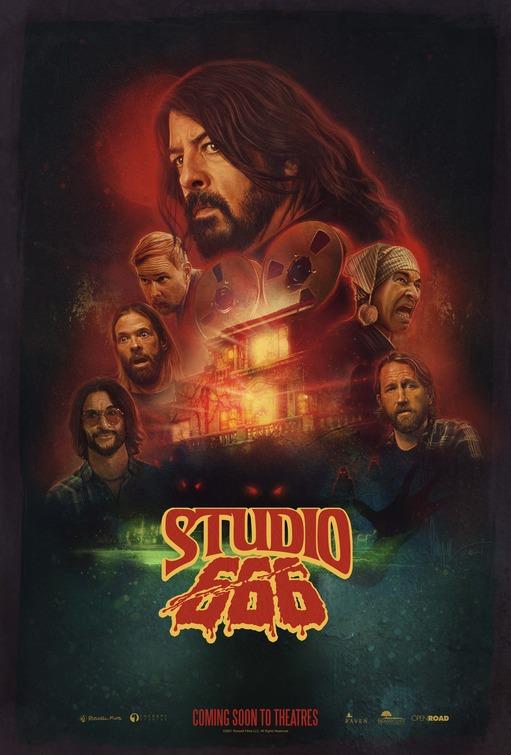 Plot: The Foo Fighters move into an Encino mansion steeped in grisly rock history to record their much anticipated 10th album. Once in the house, Dave Grohl finds himself grappling with supernatural forces that threaten both the completion of the album and the lives of the band.

Critic Consensus: “Studio 666 doesn’t quite take its horror-comedy hybrid to 11, but if you’re in the mood, this cheerfully over-the-top outing is a lot of fun” 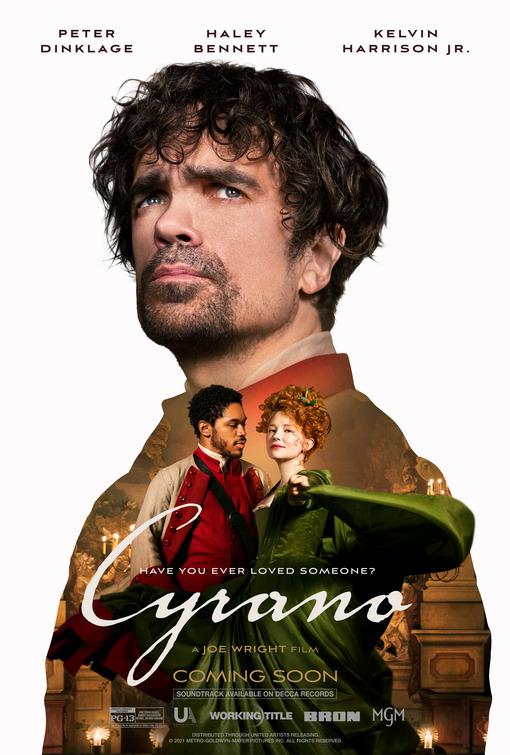 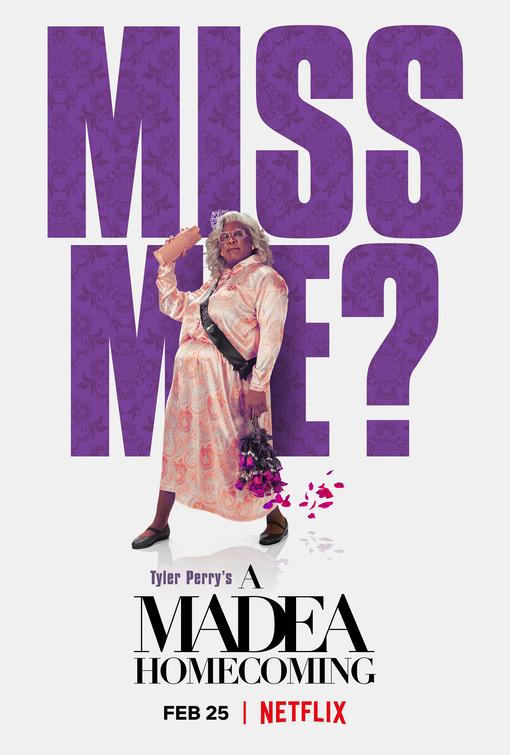 Plot: Madea’s back hallelujer. And she’s not putting up with any nonsense as family drama erupts at her great-grandson’s college graduation celebration. 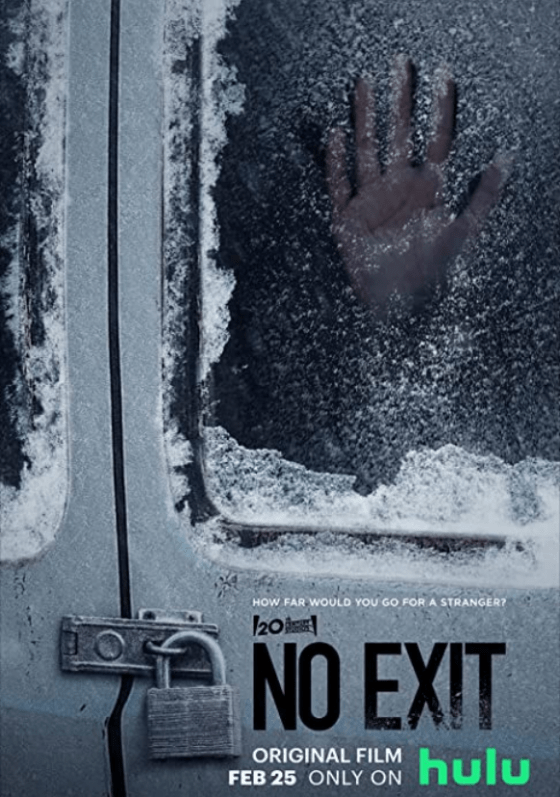 Plot: Darby, a young woman en route to a family emergency is stranded by a blizzard and forced to find shelter at a highway rest area with a group of strangers. When she stumbles across an abducted girl in a van in the parking lot, it sets her on a terrifying life-or-death struggle to discover who among them is the kidnapper. 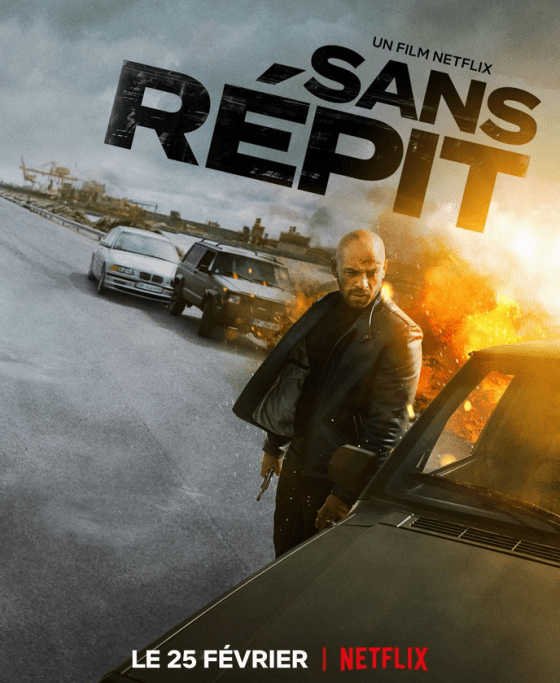 Plot: After going to extremes to cover up an accident, a corrupt cop’s life spirals out of control when he starts receiving threats from a mysterious witness.

Plot: A man implicated in the triple homicide of three Hollywood starlets begins his own investigation. Needing assistance, he enlists the two detectives on his tail in order to expose a conspiracy more explosive than any of them imagined. 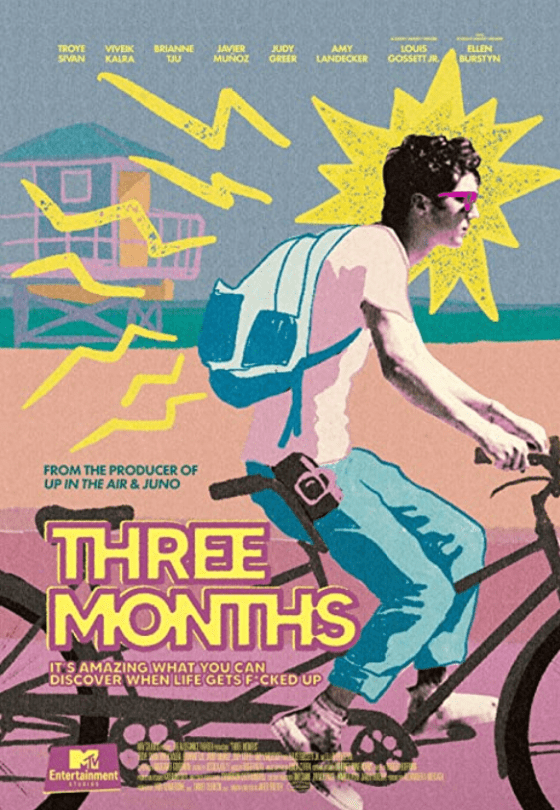 Plot: Caleb, is a South Florida teen who loves his camera, his weed and his grandmother. On the eve of his high school graduation, everything changes when he’s exposed to HIV. While he waits three months for his results, Caleb finds love in the most unlikely of places.