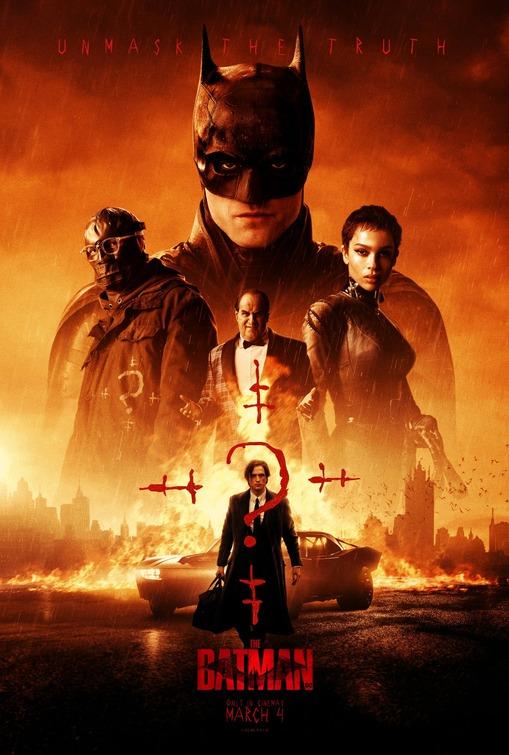 Plot: Batman ventures into Gotham City’s underworld when a sadistic killer leaves behind a trail of cryptic clues. As the evidence begins to lead closer to home and the scale of the perpetrator’s plans becomes clear, he must forge new relationships, unmask the culprit and bring justice to the abuse of power and corruption that has long plagued the metropolis.

Critic Consensus: “A grim, gritty, and gripping super-noir, The Batman ranks among the Dark Knight’s bleakest — and most thrillingly ambitious — live-action outings” 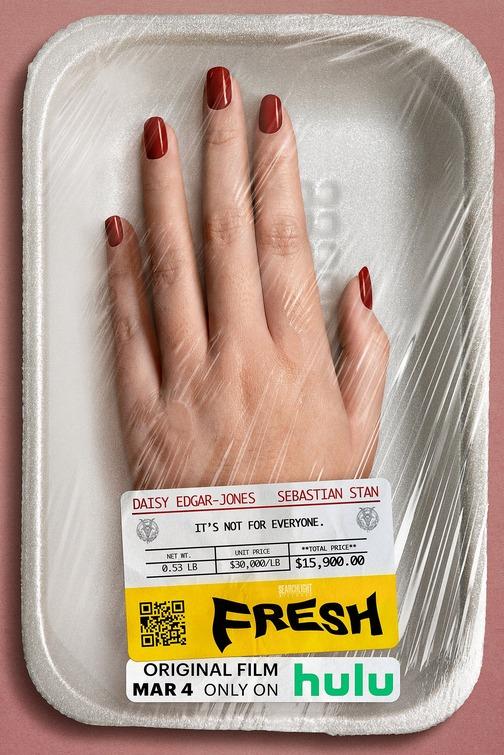 Plot: The horrors of modern dating are seen through one young woman’s defiant battle to survive her new boyfriend’s unusual appetites.

Critic Consensus: “As gripping as it is upsetting, Fresh makes a provocative meal out of the horror of modern dating” 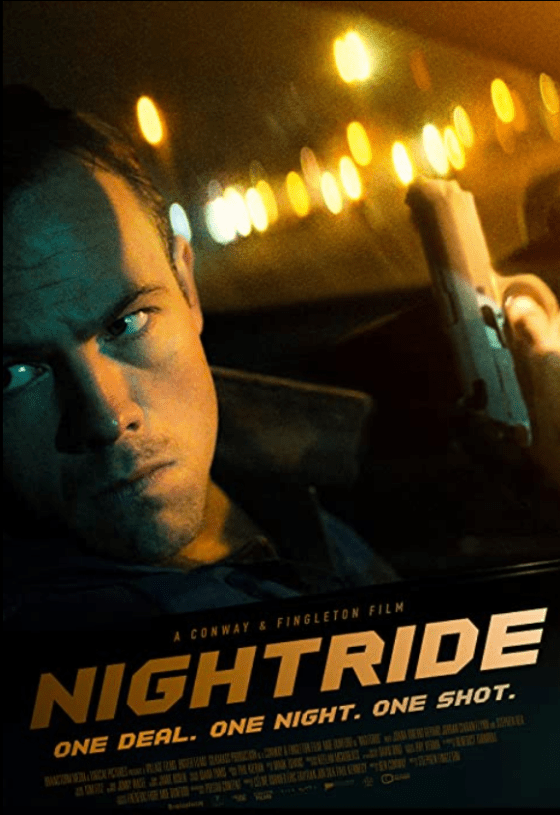 Plot: A real-time, one-shot thriller about a dealer trying to pull off one last job in order to go straight. 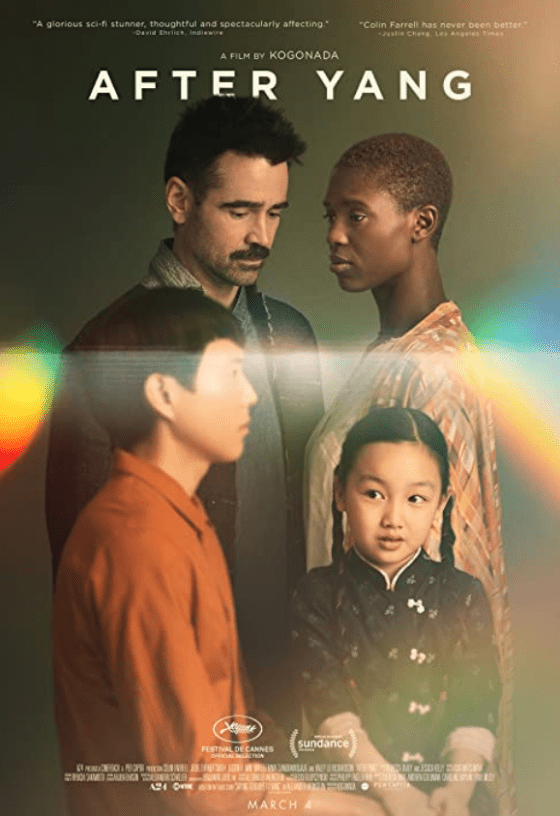 After Yang (Theaters and Showtime)

Plot: When his young daughter’s beloved companion — an android named Yang — malfunctions, Jake searches for a way to repair him. In the process, Jake discovers the life that has been passing in front of him, reconnecting with his wife and daughter across a distance he didn’t know was there.

Critic Consensus: “Although its reach occasionally exceeds its grasp, After Yang yields rich rewards for those willing to settle into its low-key wavelength” 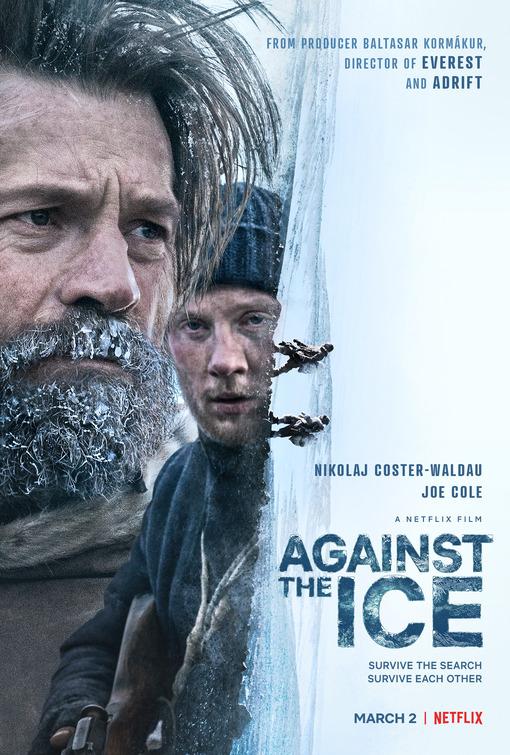 Against the Ice (Netflix)

Plot: Exploring Greenland’s vast landscape for a lost map, two men must fight to survive. Based on the true story of Denmark’s 1909 polar expedition. 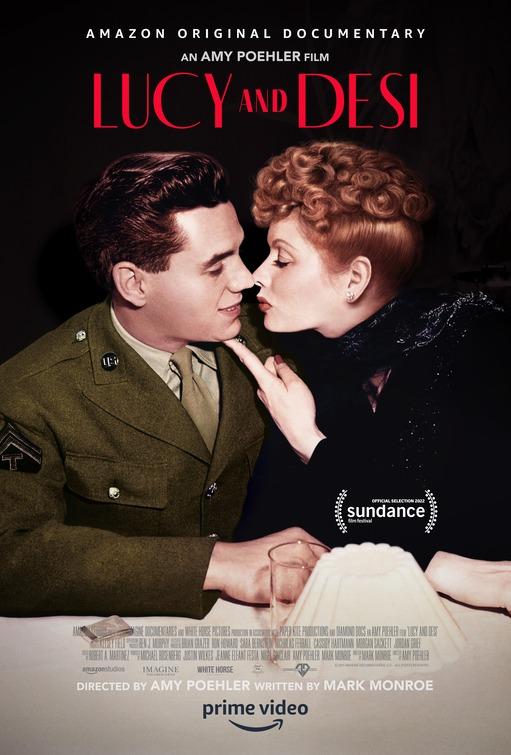 Plot: Explore the rise of comedian icon Lucille Ball, her relationship with Desi Arnaz, and how their groundbreaking sitcom I Love Lucy forever changed Hollywood, cementing her legacy long after her death in 1989.

Critic Consensus: “Equal parts entertaining and informative, Lucy and Desi takes a palpably affectionate look at the lives and legacies of its groundbreaking subjects” 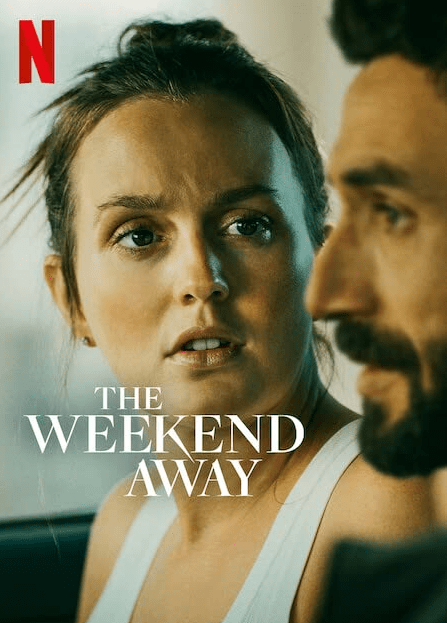 The Weekend Away (Netflix)

Plot: When her best friend vanishes during a girls trip to Croatia, a woman races to figure out what happened. However, each clue yields another unsettling deception.