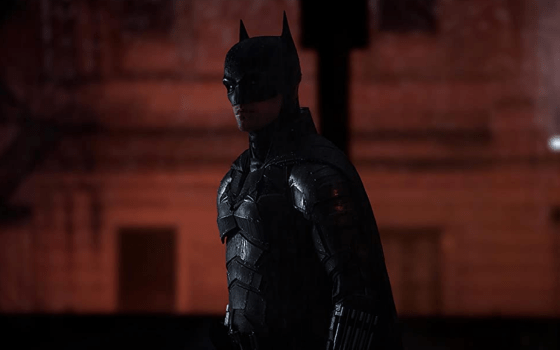 As expected, The Batman dominated the box office with the biggest opening of the year so far and already the biggest movie in general for 2022.

The Batman brought in $134 million for its opening weekend, the second-biggest opening since 2020 after Spider-Man: No Way Home.  It’s the fourth-highest opening for a Batman movie behind Batman V Superman, The Dark Knight Rises, and The Dark Knight.  The Batman took in $124 million internationally for a worldwide total so far of $258 million, putting it at #4 behind The Battle of Lake Changjin II, Too Cool to Kill, and Uncharted (although it’s already topped Uncharted’s domestic gross in one weekend and is the #1 movie domestically for 2022).  It was also the fourth-highest opening for star Robert Pattinson, behind Twilight: New Moon and both parts of Breaking Dawn.

Uncharted dropped to second with another $11.1 million, bringing it to $100.3 million domestic and $271.6 million worldwide.  As mentioned, that currently makes it the #3 movie worldwide for 2022, although The Batman will probably surpass it within a week or so unless something catastrophic happens this coming weekend.

Dog dropped to third place with another $6.1 million, bringing it to $40 million domestic and $44.2 million worldwide, as it really hasn’t had an international release.

Spider-Man: No Way Home and Death on the Nile rounded out the top 5, with the former now at $1.86 billion worldwide and sitting at #6 on the all-time worldwide box office chart.

There wasn’t much movement elsewhere on the charts except for the Foo Fighters’ Studio 666 dropping out of the top 10 in its second weekend.

The Batman also took the Per Theater average with a hefty $30,339 in each of the 4,417 theaters it played in over the weekend.