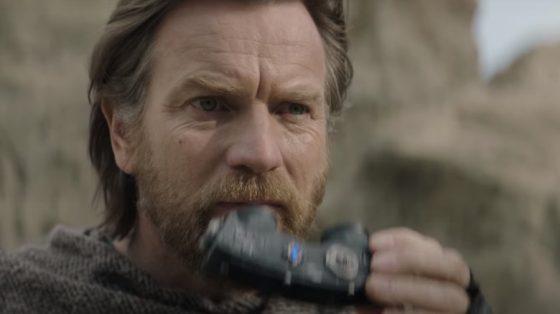 Slight weirdness with some parts of The Book of Boba Fett aside, the TV series offerings on Disney+ for Star Wars have been mostly excellent with The Mandalorian, The Bad Batch, and the final season of The Clone Wars.  Hopefully, in May the trend will continue with the new limited series Obi-Wan Kenobi.  Fan-favorite Ewan McGregor reprises his role from the Prequel trilogy and the series picks up sometime after Revenge of the Sith, as Order 66 has decimated the Jedi Order and survivors like Obi-Wan and Yoda have gone into hiding.  Obi-Wan takes up residence on Tatooine, silently watching over Luke Skywalker, but he may have become the target of the Empire’s ruthless Sith Inquisitors, played in this series by Rupert Friend, Sung Kang, and Moses Ingram.  Hayden Christensen is set to return as Anakin Skywalker/Darth Vader as well and Deborah Chow, who directed episodes 3 and 7 of Season 1 of The Mandalorian, is directing every episode and show running Obi-Wan.  The show debuts on Disney+ on May 25th, the 45th anniversary of Star Wars: A New Hope originally hitting movie theaters.  Check out the trailer below.