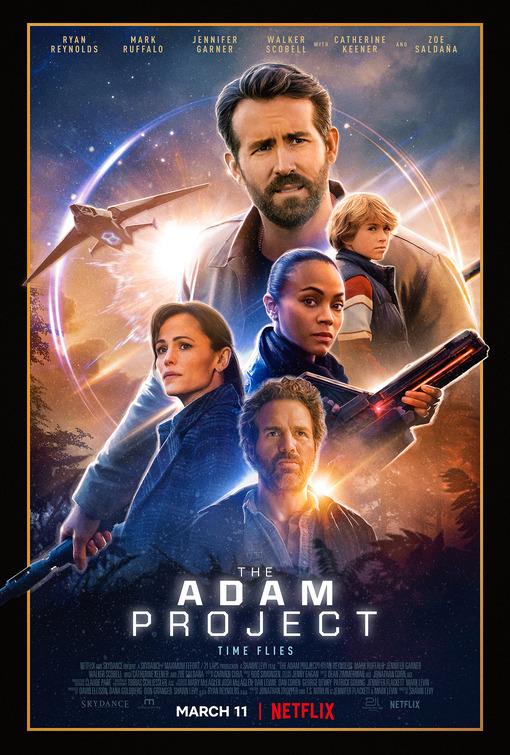 Plot: After accidentally crash-landing in 2022, time-traveling fighter pilot Adam Reed teams up with his 12-year-old self for a mission to save the future.

Critic Consensus: “You’ve seen Ryan Reynolds do this sort of thing before, but The Adam Project offers slickly entertaining — and occasionally even moving — sci-fi action” 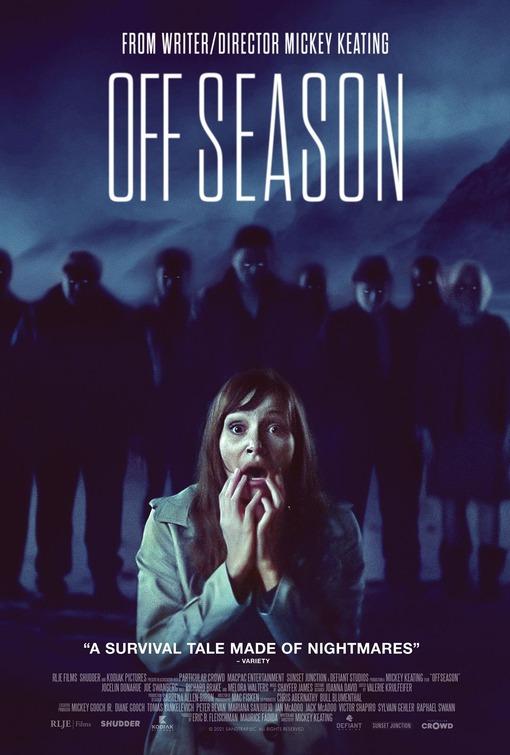 Plot: Upon receiving a mysterious letter that her mother’s gravesite has been vandalized, Marie quickly returns to the isolated offshore island where her late mother is buried. When she arrives, she discovers that the island is closing for the offseason with the bridges raised until Spring, leaving her stranded. One strange interaction with the local townspeople after another, Marie soon realizes that something is not quite right in this small town. She must unveil the mystery behind her mother’s troubled past in order to make it out alive. 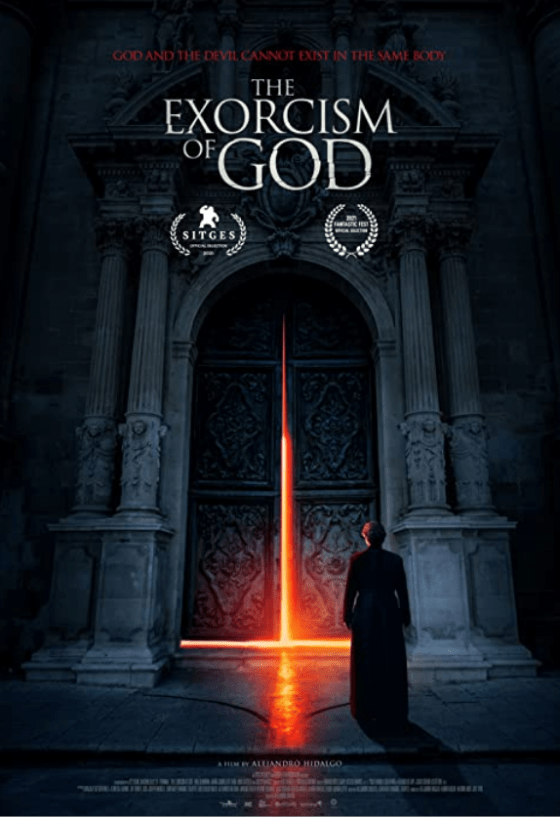 The Exorcism of God (Theaters and VOD)

Plot: Peter Williams, an American priest working in Mexico, is considered a saint by many local parishioners. However, due to a botched exorcism, he carries a dark secret that’s eating him alive until he gets an opportunity to face his own demon one final time. 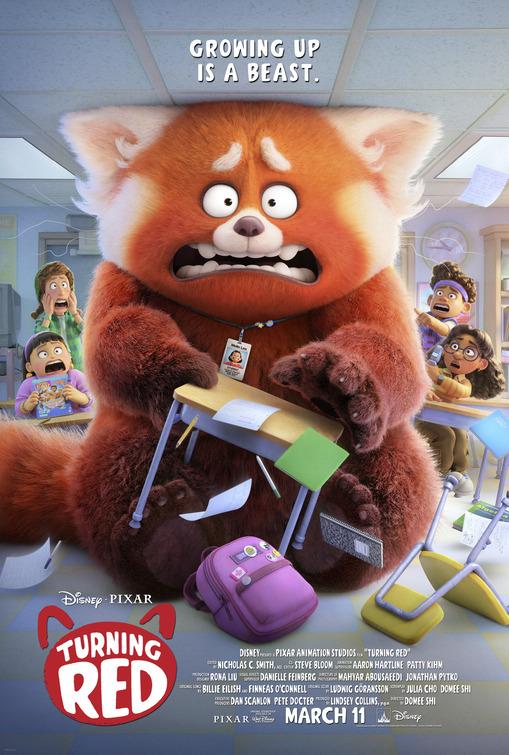 Plot: Mei Lee is a confident, dorky thirteen-year-old torn between staying her mother’s dutiful daughter and the chaos of adolescence. And as if changes to her interests, relationships, and body weren’t enough, whenever she gets too excited (which for a teenager is practically ALWAYS), she “poofs” into a giant red panda! 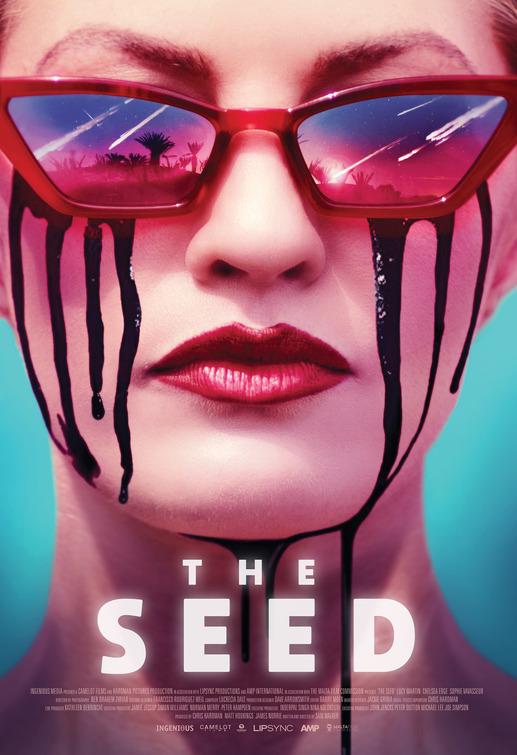 Plot: What starts out as a weekend away in a remote luxury villa turns into a tale of horror, death, and alien invasion. 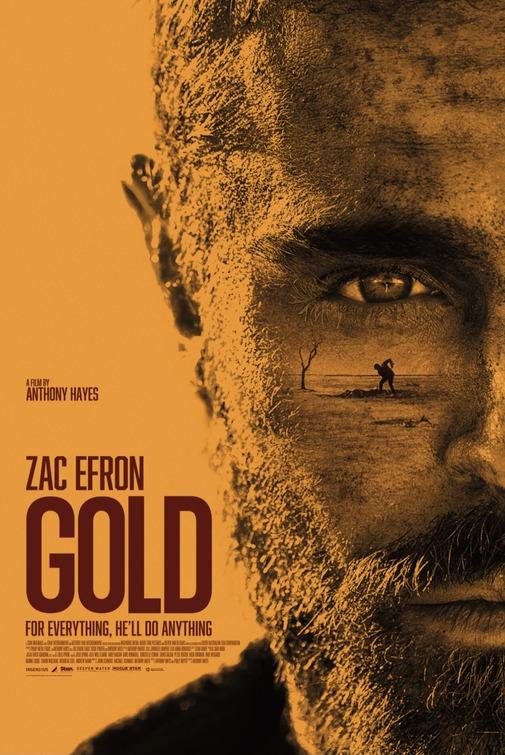 Plot: In the not-too-distant future, two drifters traveling through the desert stumble across the biggest gold nugget ever found, and the dream of immense wealth and greed takes hold. They hatch a plan to excavate their bounty with one man leaving to secure the necessary tools. The other man remains and must endure harsh desert elements, ravenous wild dogs, and mysterious intruders while battling the sinking suspicion that he has been abandoned to his own fate.