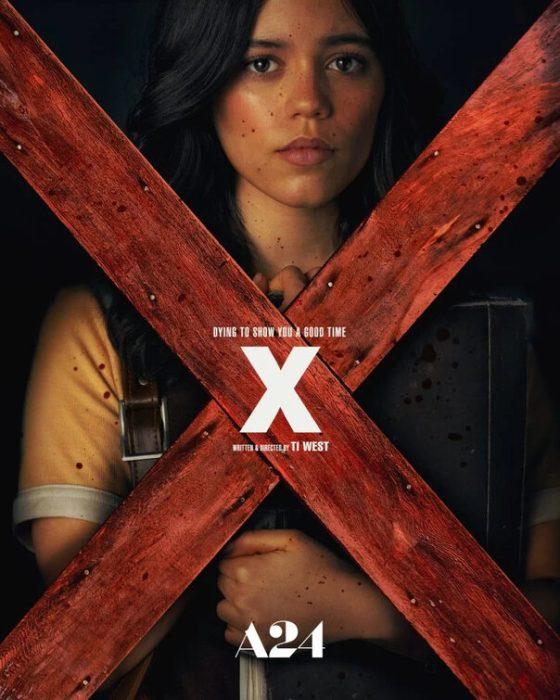 Plot: A group of actors sets out to make an adult film in rural Texas under the noses of their reclusive hosts, but when the elderly couple catches their young guests in the act, the cast finds themselves in a desperate fight for their lives.

Critic Consensus: “A fresh spin on the classic slasher formula, X marks the spot where Ti West gets resoundingly back to his horror roots” 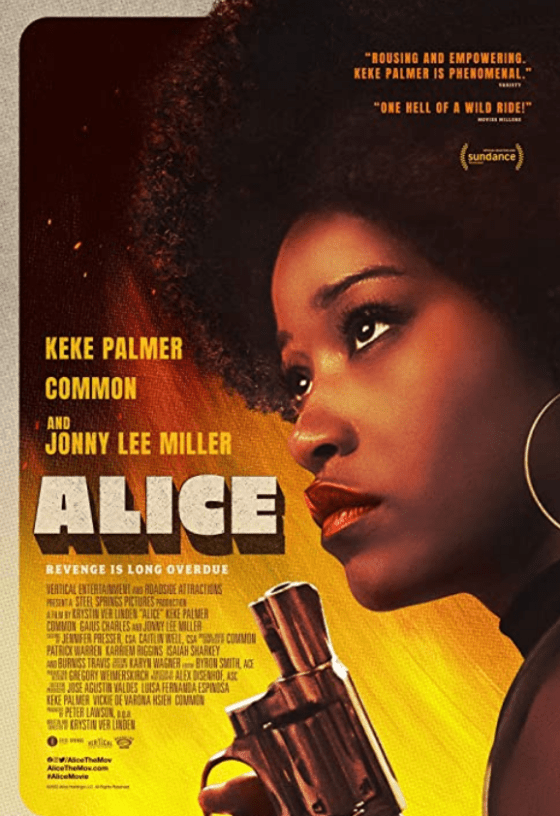 Plot: A slave in the antebellum South escapes her secluded plantation only to discover a shocking reality that lies beyond the tree line. 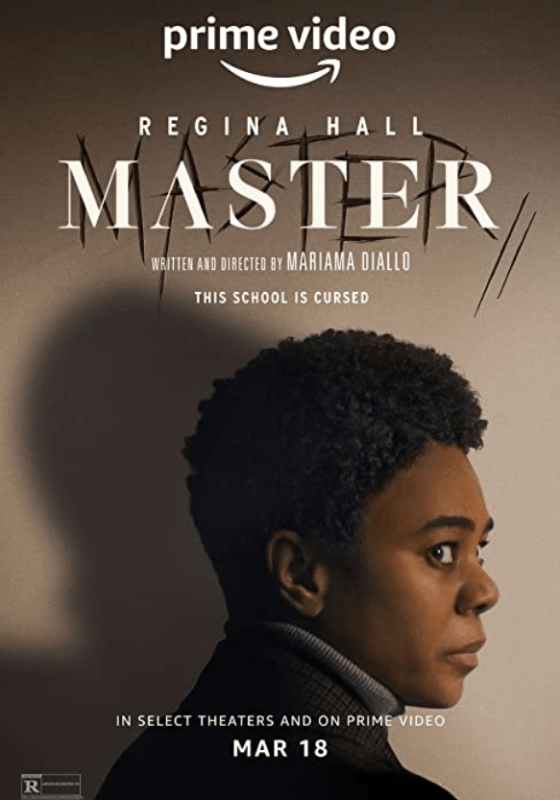 Critic Consensus: “It can be didactic rather than truly suspenseful, but Master is an impressively well-crafted horror outing with a lot on its mind” 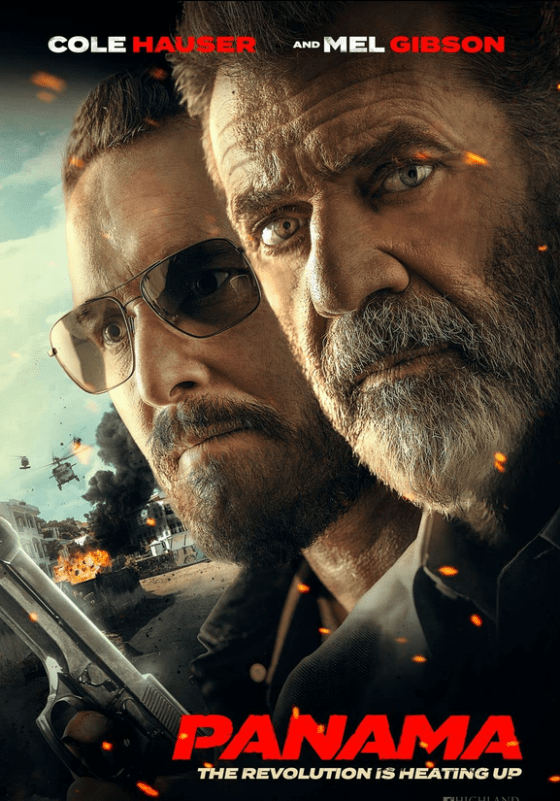 Plot: When the U.S. is on the brink of invading Panama, a former marine, Becker, is hired by a CIA operative for a top-secret arms trade mission. Alone and among the most dangerous arms dealers, Becker learns the true nature of political power. 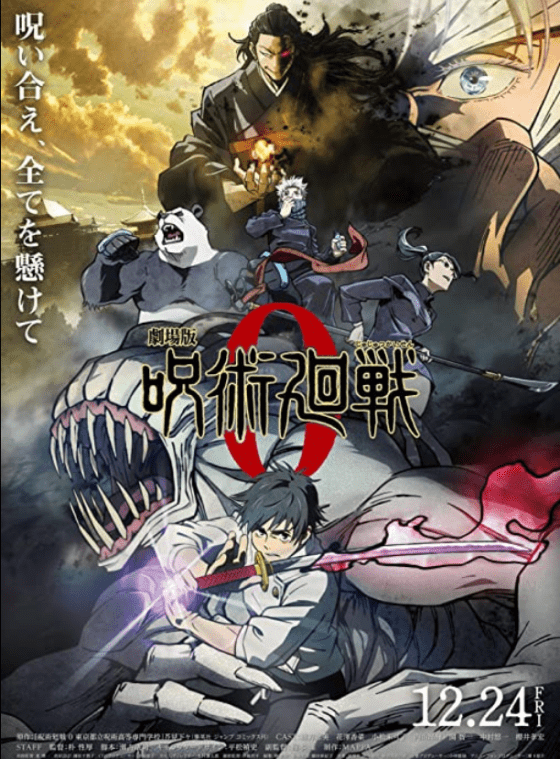 Plot: Yuta Okkotsu, a high schooler who gains control of an extremely powerful Cursed Spirit and gets enrolled in the Tokyo Prefectural Jujutsu High School by Jujutsu Sorcerers to help him control his power and keep an eye on him. 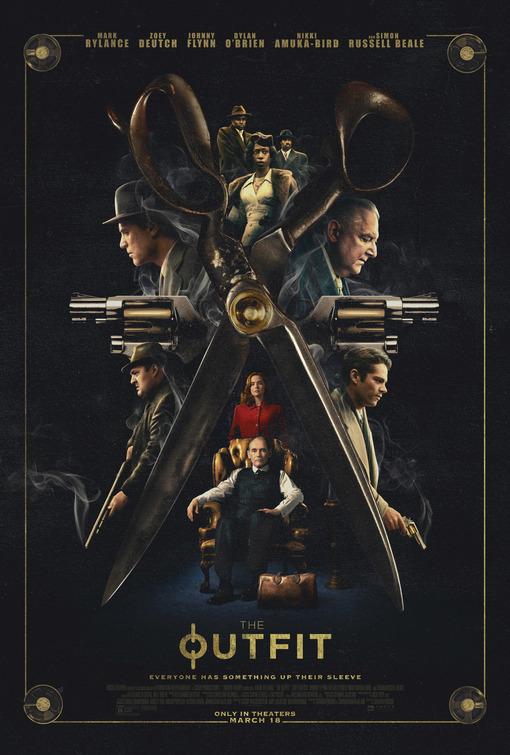 Plot: An expert tailor must outwit a dangerous group of mobsters in order to survive a fateful night.

Critic Consensus: “The Outfit isn’t flashy, but a solid story and Mark Rylance’s tightly tailored performance make this a comfortable fit for fans of old-school thrillers” 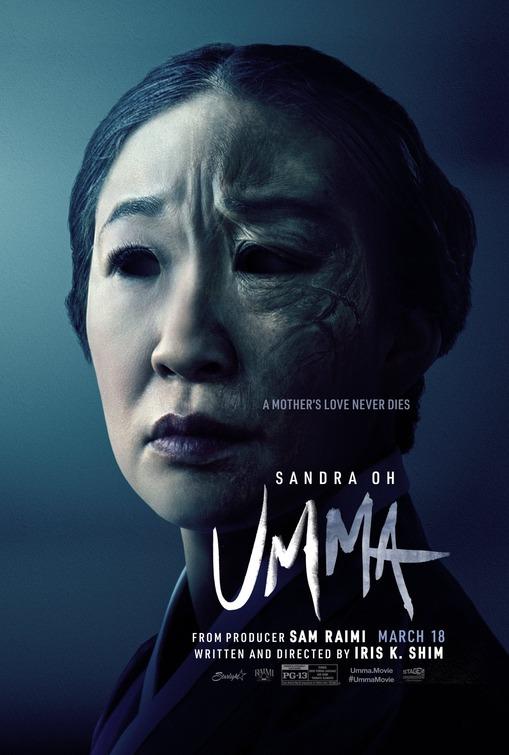 Plot: Amanda and her daughter live a quiet life on an American farm, but when the remains of her estranged mother arrive from Korea, Amanda becomes haunted by the fear of turning into her own mother. 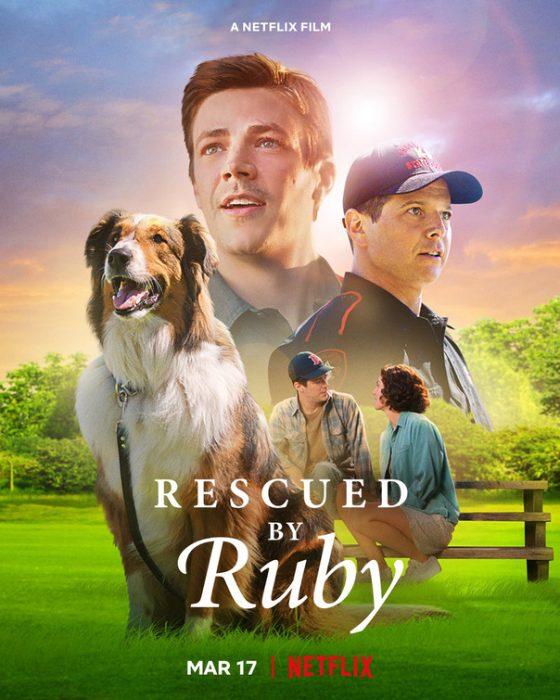 Plot: State trooper Dan dreams of joining the K-9 Search & Rescue team, but no one will give him the chance. Shelter dog Ruby dreams of having a home but is running out of hope. When fate brings Dan and Ruby together, it’s their unshakable bond that helps them face their toughest challenge yet. 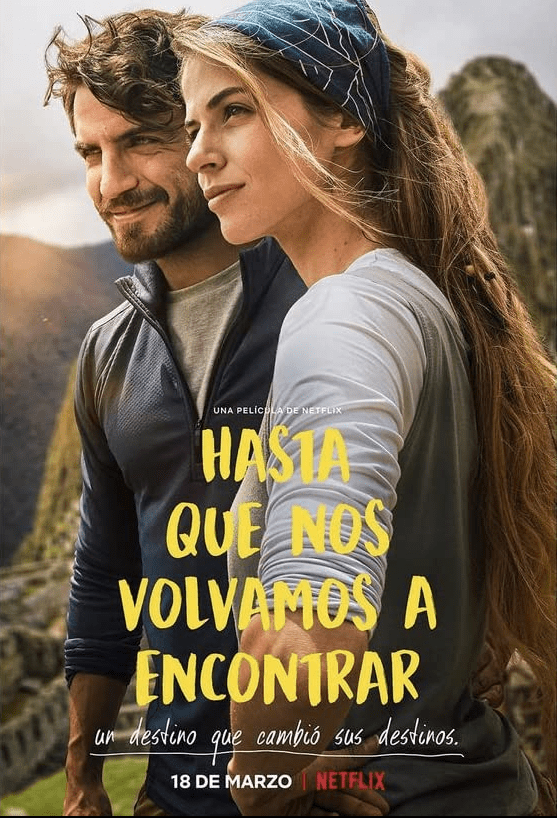 Plot: The opposite lives of a workaholic architect and a fiery artist are upended when their chance encounter in breathtaking Peru shifts their views on life. 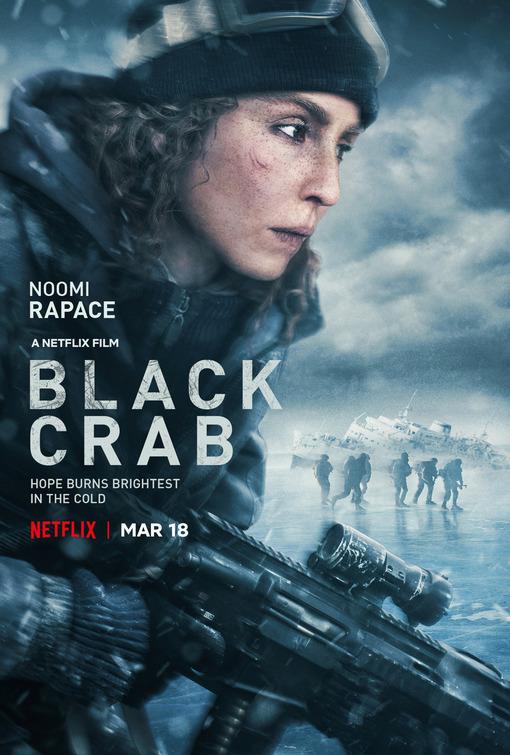 Plot: In a post-apocalyptic world, six soldiers on a covert mission must transport a mysterious package across a frozen archipelago. 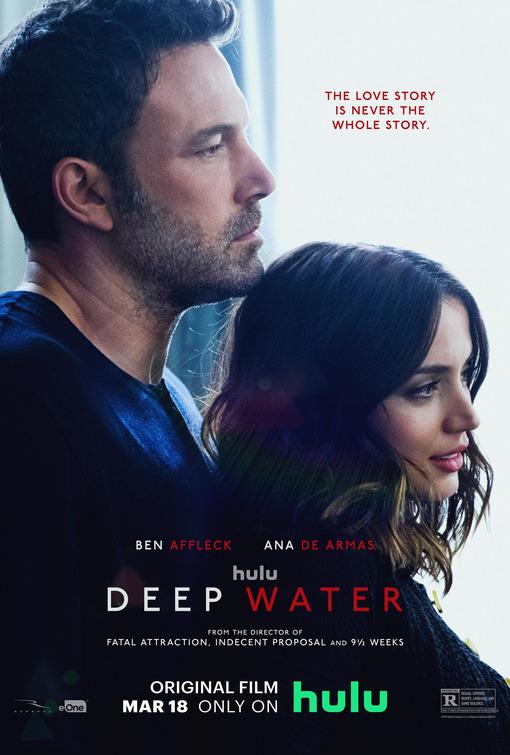 Plot: A well-to-do husband who allows his wife to have affairs in order to avoid a divorce becomes a prime suspect in the disappearance of her lovers. 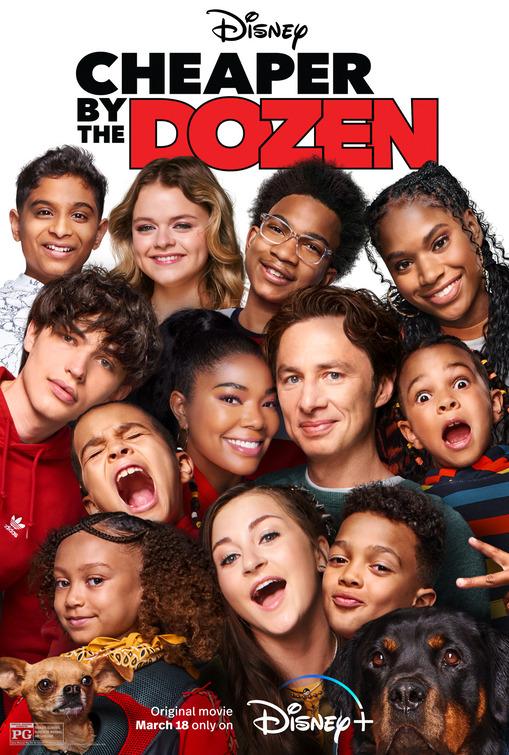 Cheaper by the Dozen (Disney+)

Plot: A man and his wife navigate a hectic home life while trying to raise 10 children and manage the family business. 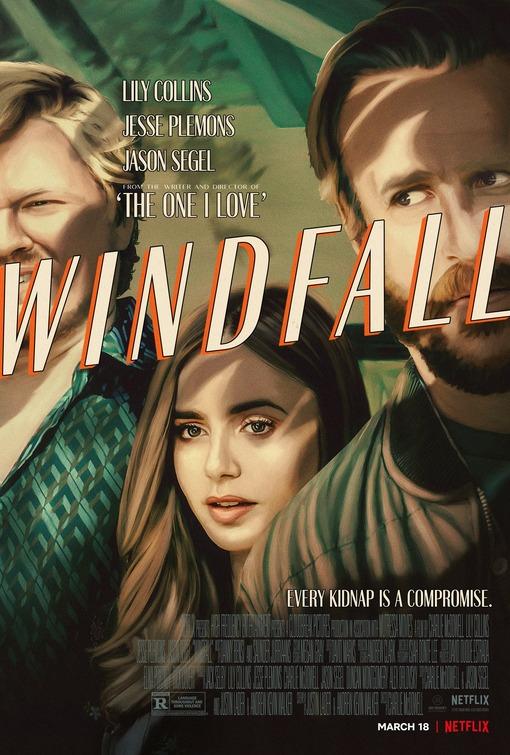 Plot: A man breaks into a tech billionaire’s empty vacation home, but things go sideways when the arrogant mogul and his wife arrive for a last-minute getaway.