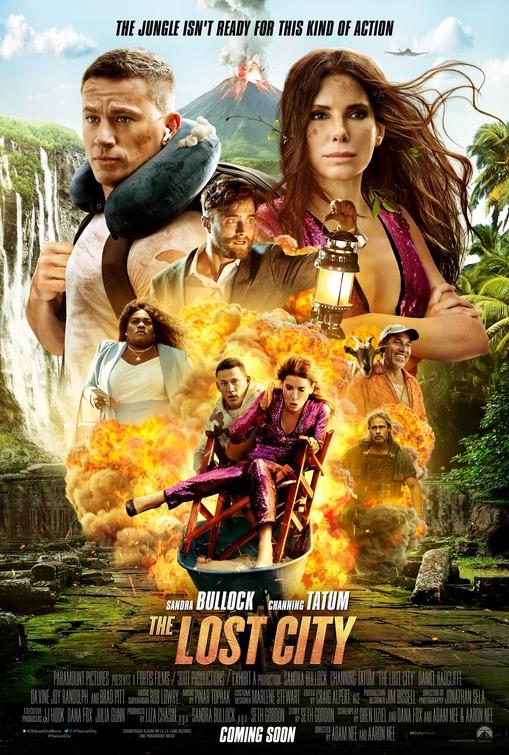 Directed by: Adam and Aaron Nee

Plot: Reclusive author Loretta Sage writes about exotic places in her popular adventure novels that feature a handsome cover model named Alan. While on tour promoting her new book with Alan, Loretta gets kidnapped by an eccentric billionaire who hopes she can lead him to an ancient city’s lost treasure from her latest story. Determined to prove he can be a hero in real life and not just on the pages of her books, Alan sets off to rescue her.

Critic Consensus: “The Lost City doesn’t sparkle quite as brightly as some classic treasure-hunting capers, but its stars’ screwball chemistry make this movie well worth romancing” 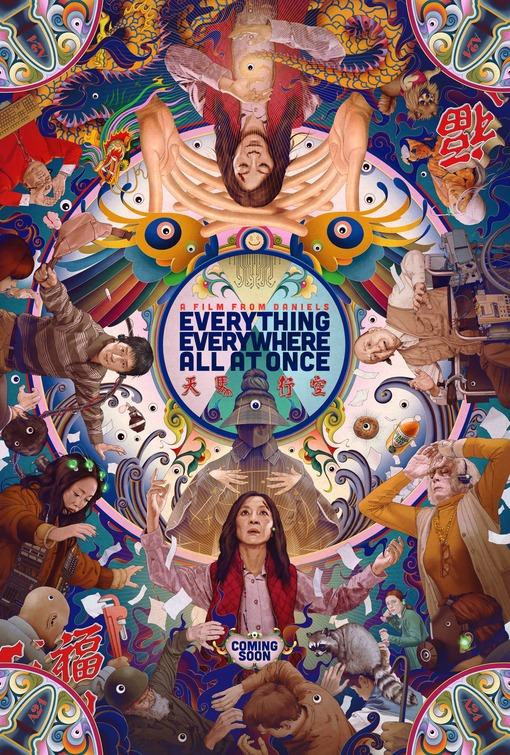 Everything Everywhere All at Once (Theaters)

Plot: An aging Chinese immigrant is swept up in an insane adventure, where she alone can save the world by exploring other universes connecting with the lives she could have led.

Critic Consensus: “Led by an outstanding Michelle Yeoh, Everything Everywhere All at Once lives up to its title with an expertly calibrated assault on the senses” 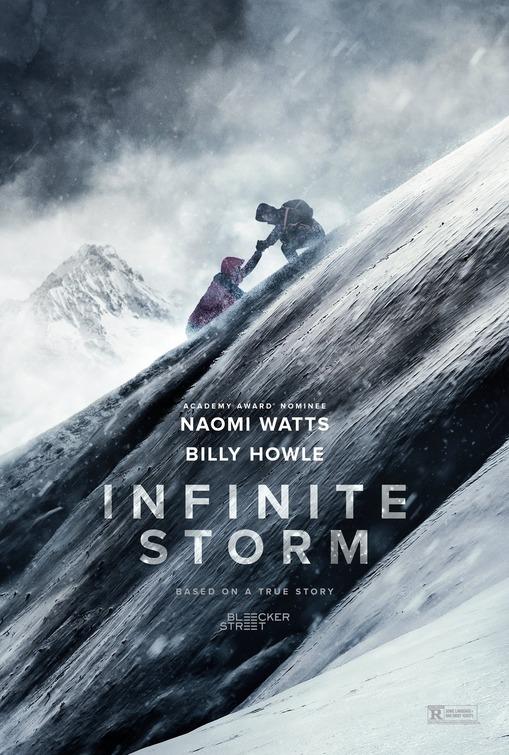 Plot: As an experienced climber ascends Mt. Washington, she turns back before she reaches the summit as a huge blizzard approaches. But on her way down, she encounters a lone, stranded man, and takes it upon herself to get them both down the mountain before nightfall arrives and they succumb to the storm. 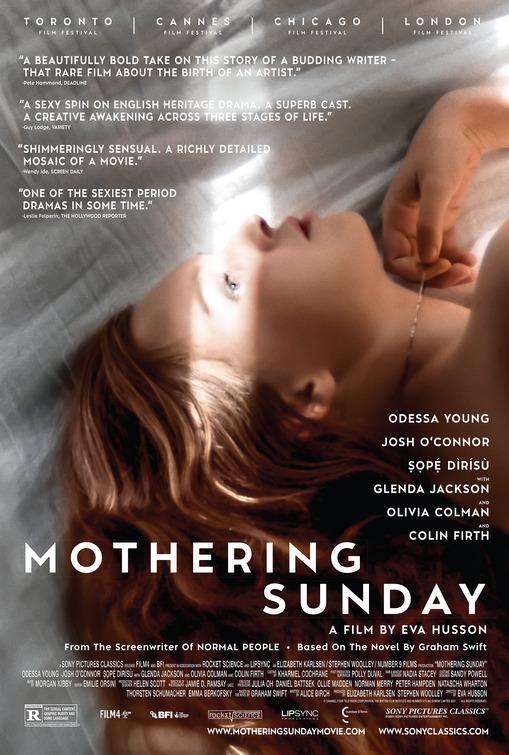 Plot: A maid living in post-World War I England secretly plans to meet with the man she loves before he leaves to marry another woman. 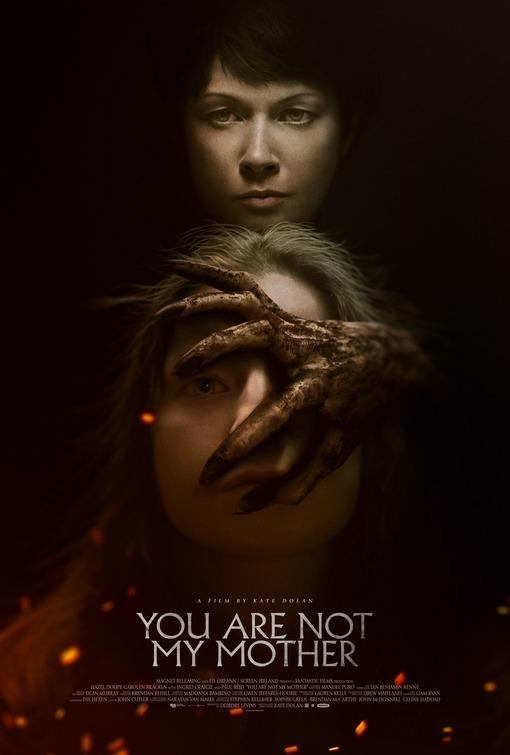 You Are No My Mother (Theaters and VOD)

Plot: In a North Dublin housing estate Char’s mother goes missing. When she returns Char is determined to uncover the truth of her disappearance and unearth the dark secrets of her family.

Critic Consensus: “Smartly creepy, You Are Not My Mother engages with a number of thought-provoking themes without sacrificing chills” 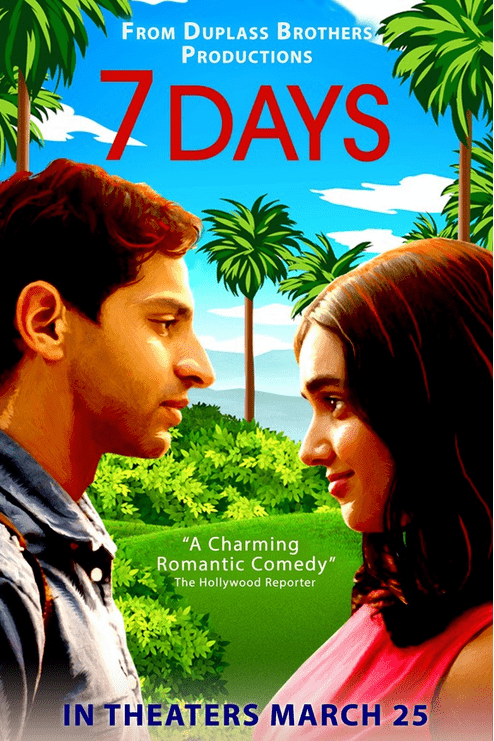 Plot: Set up on a prearranged date by their old-fashioned Indian parents, Ravi and Rita seemingly have nothing in common. The unthinkable happens, and the two of them are forced to shelter in place during the COVID-19 lockdown. 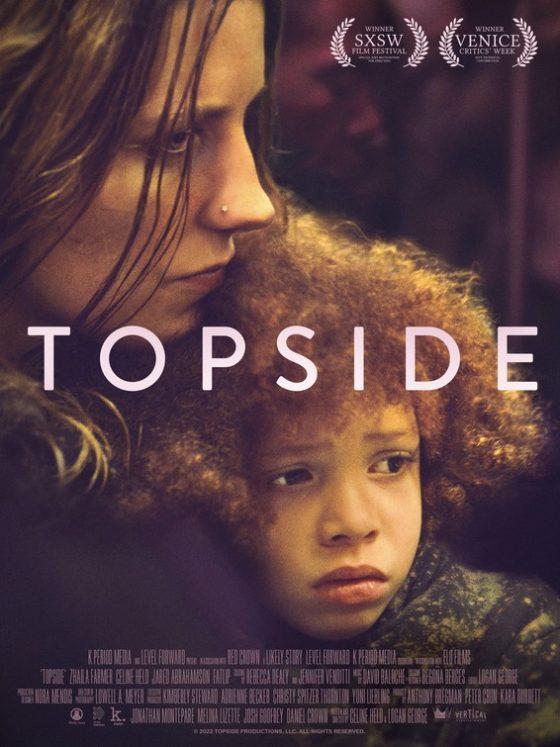 Plot: Deep in the underbelly of New York City, a five-year-old girl and her mother have claimed the abandoned tunnels as their home. After a sudden police-mandated eviction, the pair are forced to flee aboveground into a brutal winter night, threatening their future as mother and daughter.