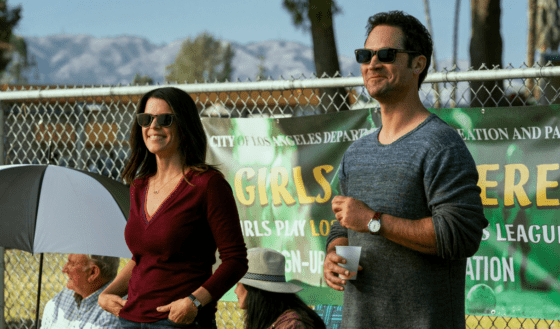 Previously played by Matthew McConaughey in the 2011 film The Lincoln Lawyer, Michael Connelly’s creation Mickey Haller is coming to Netflix with a new legal drama series, specifically based on the second Mickey Haller book, The Brass Verdict.  Manuel Garcia-Rulfo takes over the role of Mickey Haller, a hot-shot Los Angeles defense attorney who operates out of the back of his Lincoln Town Car.  When his partner is killed, Mickey inherits control of the firm and its caseload, including a high-profile murder trial.  Neve Campbell, Becki Newton, Jazz Raycole, Angus Sampson and Christopher Gorham co-star and the show is created and written by David E. Kelly, who recently had Big Little Lies on HBO and currently Big Sky on ABC.  The show arrives on Netflix on May 13th and you can check out the trailer below.