Here’s what’s out in theaters and on streaming this week, it’s Admit One 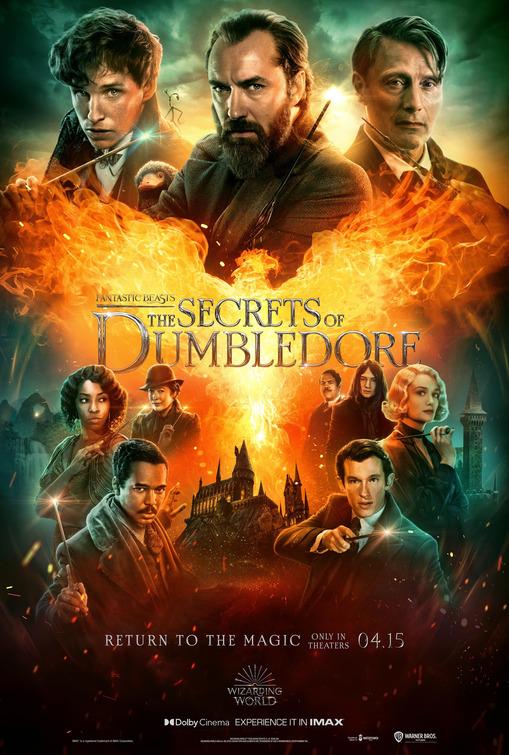 Plot: Albus Dumbledore assigns Newt and his allies with a mission related to the rising power of Grindelwald.

Critic Consensus: “Fantastic Beasts: The Secrets of Dumbledore avoids some of the pitfalls that plagued its predecessor, but lacks much of the magic that drew audiences into the wizarding world many movies ago” 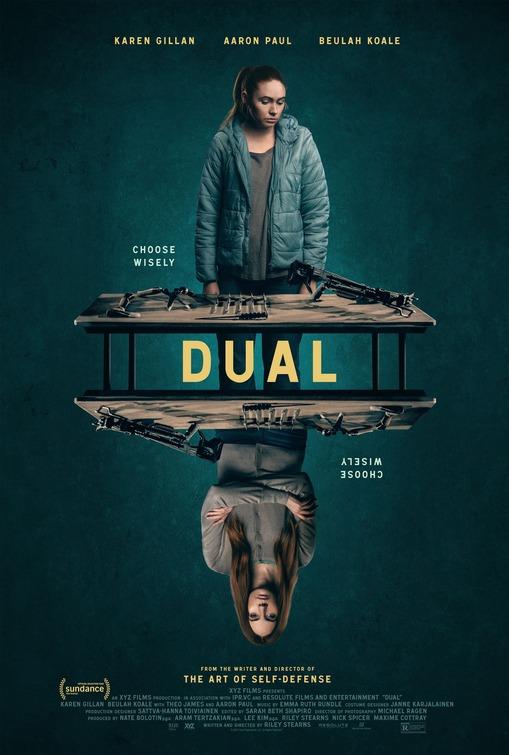 Plot: Upon receiving a terminal diagnosis, Sarah opts for a cloning procedure to ease her loss on her friends and family. When she makes a sudden and miraculous recovery, her attempts to have her clone decommissioned fail and lead to a court-mandated duel to the death. Now she has one year to train her body and mind for the fight of her life. 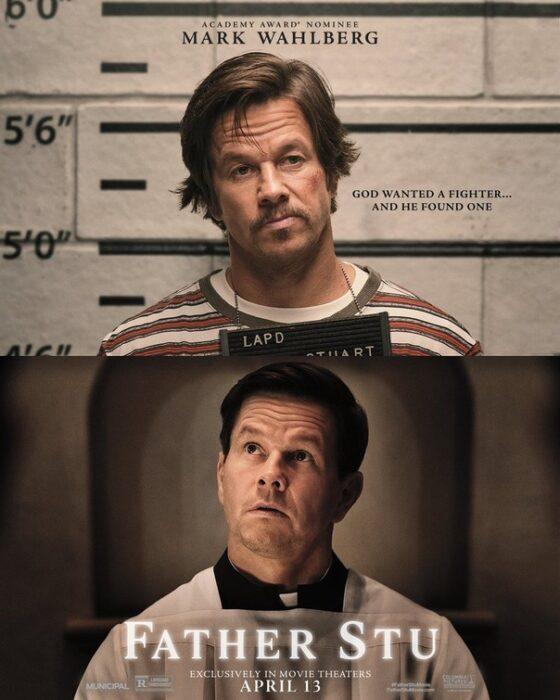 Plot: After surviving a motorcycle accident, a former boxer and longtime agnostic starts to wonder if he can use his second chance to help others, leading to the surprising realization that he’s meant to be a Catholic priest.

Critic Consensus: “Mark Wahlberg is hard-working but miscast in Father Stu, an issue compounded by the way the movie fumbles its fact-based story” 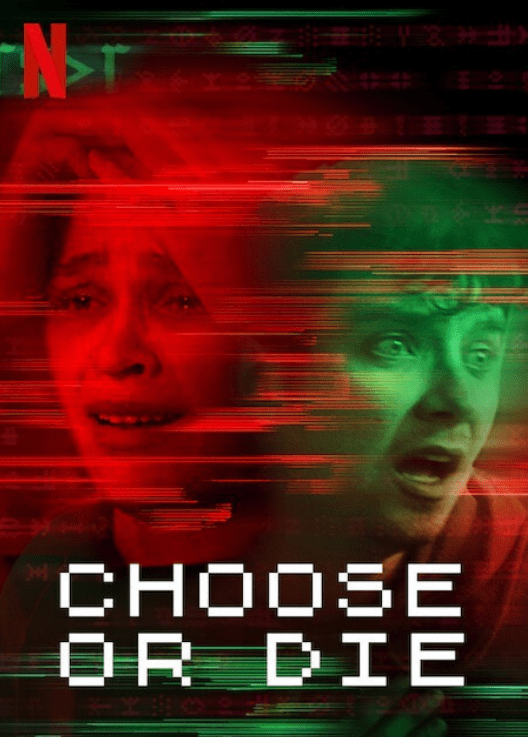 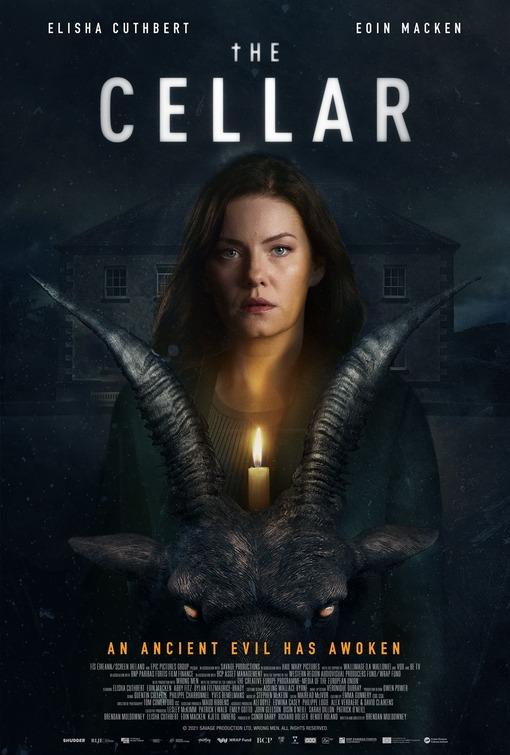 The Cellar (Theaters and Shudder)

Plot: A woman must confront an ancient and powerful entity after her daughter mysteriously vanishes in the cellar of their new home.

Critic Consensus: “Although it doesn’t tumble to The Cellar of the haunted house genre, this is a mostly musty exercise in second-rate supernatural horror” 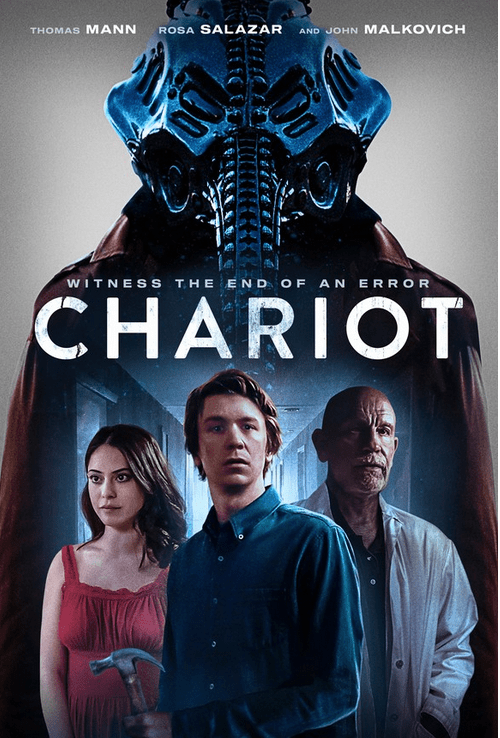 Plot: A doctor oversees the process of reincarnation, and a young man becomes a glitch in the system when he encounters a woman he loved in a previous life.