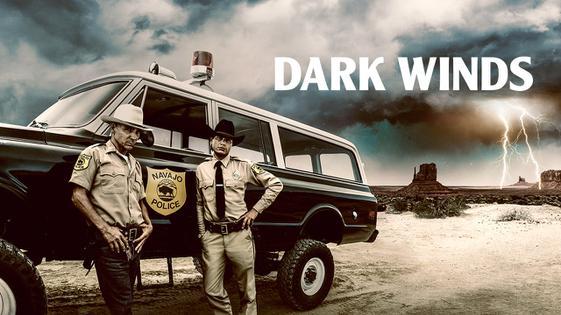 A standout on shows like Fargo and Westworld, Zahn McClarnon stars in the upcoming AMC drama Dark Winds, which starts in June.  Produced by George RR Martin and Robert Redford, Dark Winds follows Joe Leaphorn (McClarnon) and his new deputy Jim Chee (Kiowa Gordon) as they investigate a double homicide in the 1970s that may be related to an armored car robbery that draws the attention of the FBI, specifically Agent Whitover (Noah Emmerich).  Jessica Matten, Rainn Wilson, Eugene Brave Rock, Elva Guerra, Rob Tepper and Ryan de Quintal co-star.  The show was created by Graham Roland, who also created Jack Ryan and Almost Human as well as being a producer on Fringe.  The show debuts on June 12th on AMC and AMC+ and you can check out the trailer below.

Nic Cage Hunts Bin Laden in Army of One (Trailer)