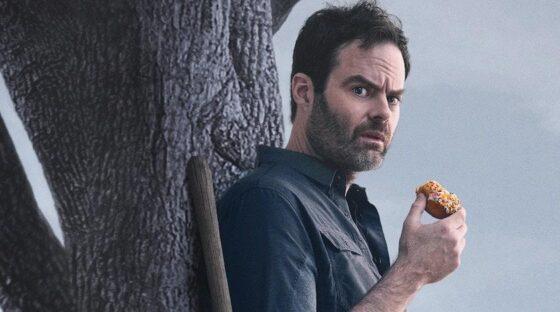 After nearly two years since the season finale of Season 2 of Barry, the amazing HBO series is finally back this coming Sunday (April 24th).  Bill Hader stars as Barry Berkman aka Barry Block, a former Marine and hitman who gets bit by the acting bug while on a job in Los Angeles and decides to give up killing people, much to the annoyance of his overseer Fuches (Stephen Root), who wants Barry to stay in the killing business and will do anything to make that happen.  Barry finds a group of new acting friends, including his love interest Sally (Sarah Goldberg), and his acting teacher Gene Cousineau (Henry Winkler).  There have been a ton of twists and turns over the previous two seasons and none other than NoHo Hank (Anthony Carrigan), the incredibly positive and supportive head of the Chechen mob has a recap of the show so far.  Check out the video from HBO below.

Up to Speed: Ballers Season 4