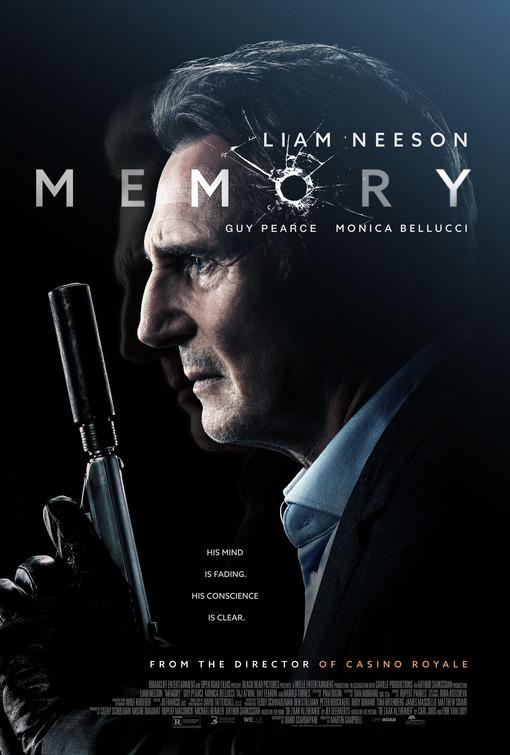 Plot: Alex Lewis is an expert assassin with a reputation for discreet precision. Caught in a moral quagmire, Alex refuses to complete a job that violates his code and must quickly hunt down and kill the people who hired him before they and FBI agent Vincent Serra find him first. Alex is built for revenge but, with a memory that is beginning to falter, he is forced to question his every action, blurring the line between right and wrong. 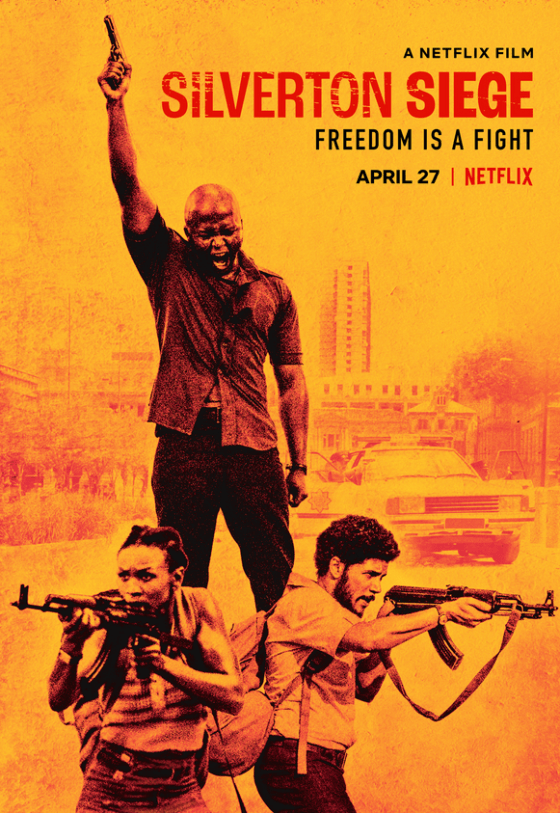 Plot: Follows three young freedom fighters who seek refuge in a South African bank in Silverton, and take the bank and its customers hostage and would only release them in exchange for the release of Nelson Mandela. 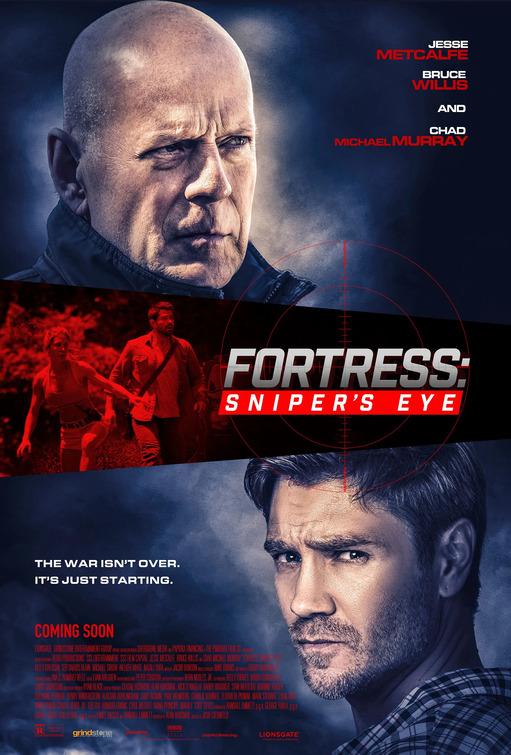 Plot: Weeks after the deadly assault on Fortress Camp, Robert makes a daring rescue to save Sasha, the widow of his old nemesis Balzary. But back in the camp’s command bunker, it appears Sasha may have devious plans of her own. As a new attack breaks out, Robert is confronted with a familiar face he thought he’d never see again… 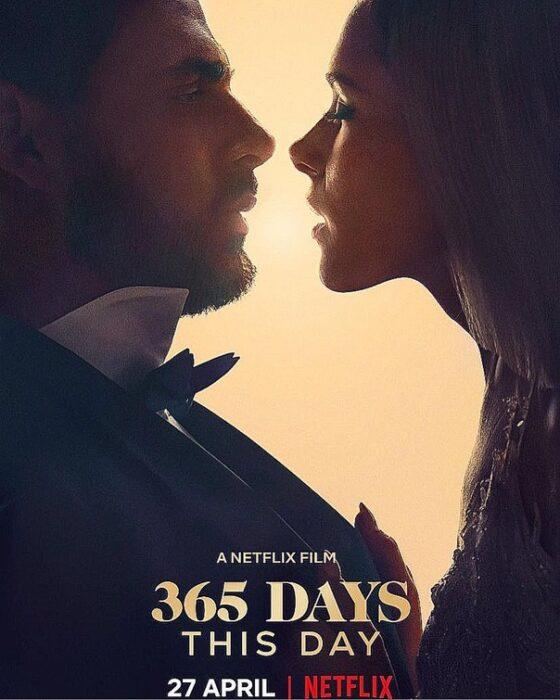 Plot: Laura and Massimo get back together, but Massimo’s family ties complicate their relationship, and a mysterious man begins pursuing Laura’s heart and trust. 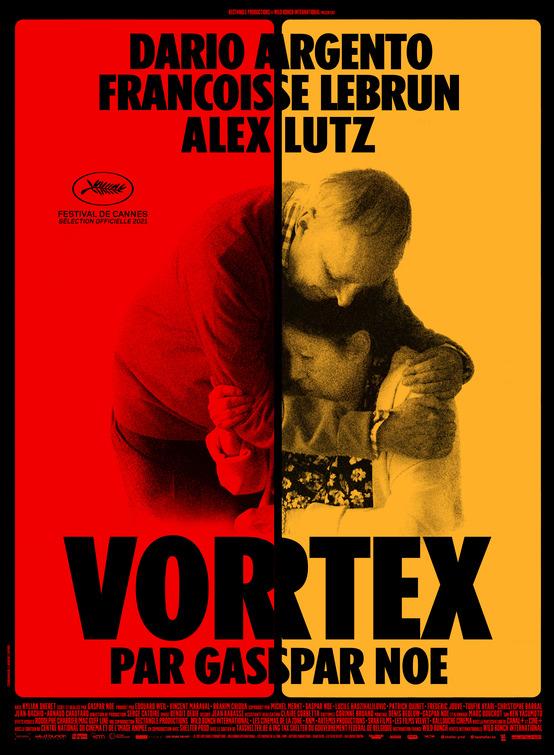 Plot: A retired psychiatrist with dementia and a struggling author with a heart condition live their final days together in an apartment. 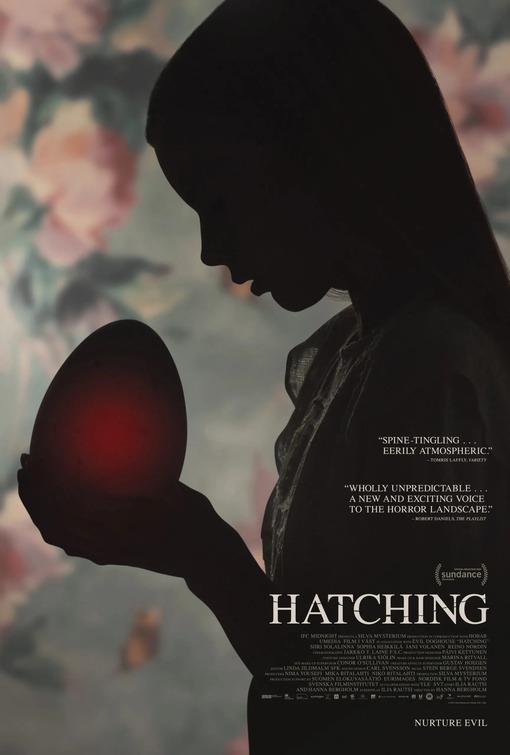 Plot: A young gymnast who tries desperately to please her demanding mother, discovers a strange egg. She hides it and keeps it warm, but when it hatches, what emerges shocks them all.

Critic Consensus: “A message movie in a hard horror shell, Hatching perches between beauty and revulsion — and establishes director Hanna Bergholm as a bright new talent” 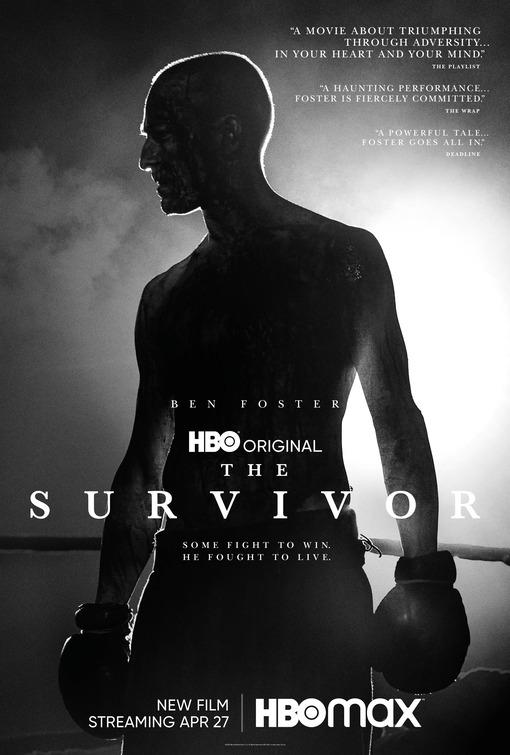 Plot: After being sent to Auschwitz, Haft is forced to participate in a gladiatorial boxing spectacle along with his fellow prisoners. 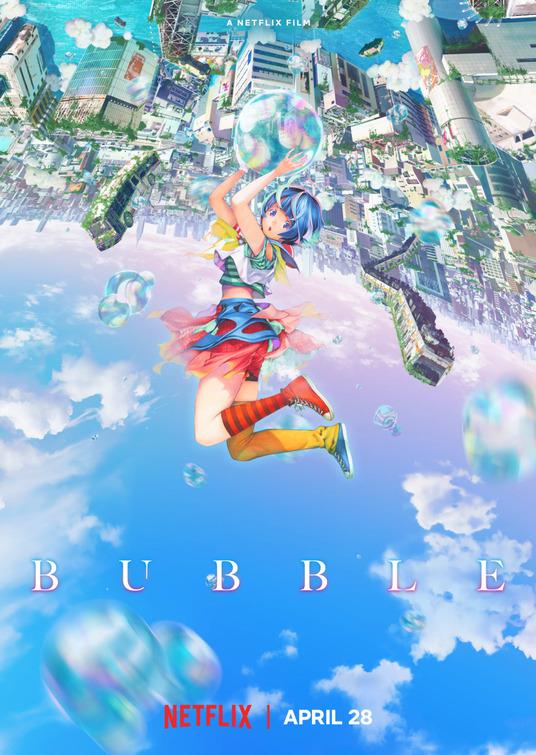 Plot: After bubbles that broke the laws of gravity rained down upon the world. Cut off from the outside world, Tokyo has become a playground for a group of young people who have lost their families.