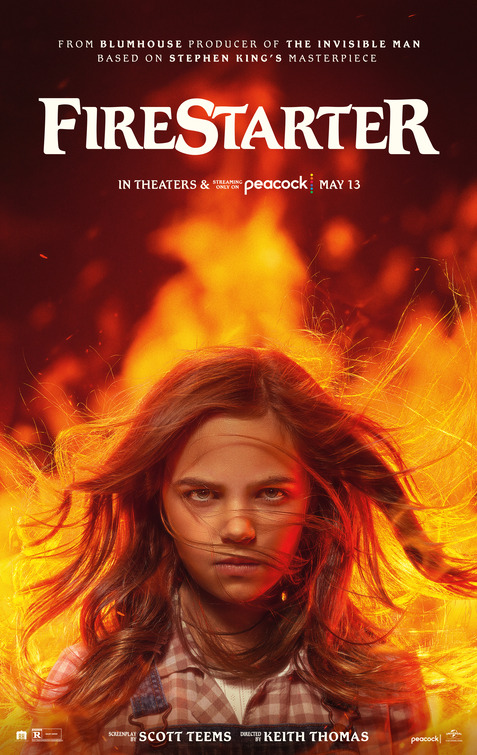 Plot: A young girl tries to understand how she mysteriously gained the power to set things on fire with her mind. 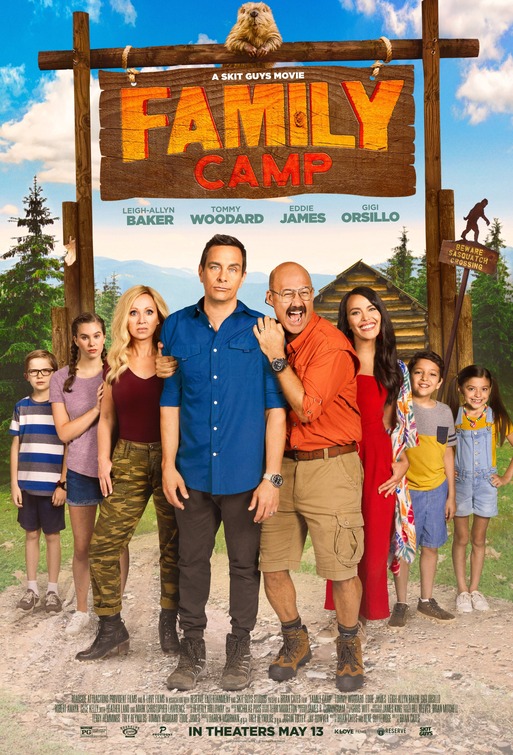 Plot: When their pastor encourages the congregation to sign-up for a week away at family camp, Grace believes she’s found the perfect cure for her imperfect clan–even if they’d all rather be anywhere but at rustic Camp Katokwah. 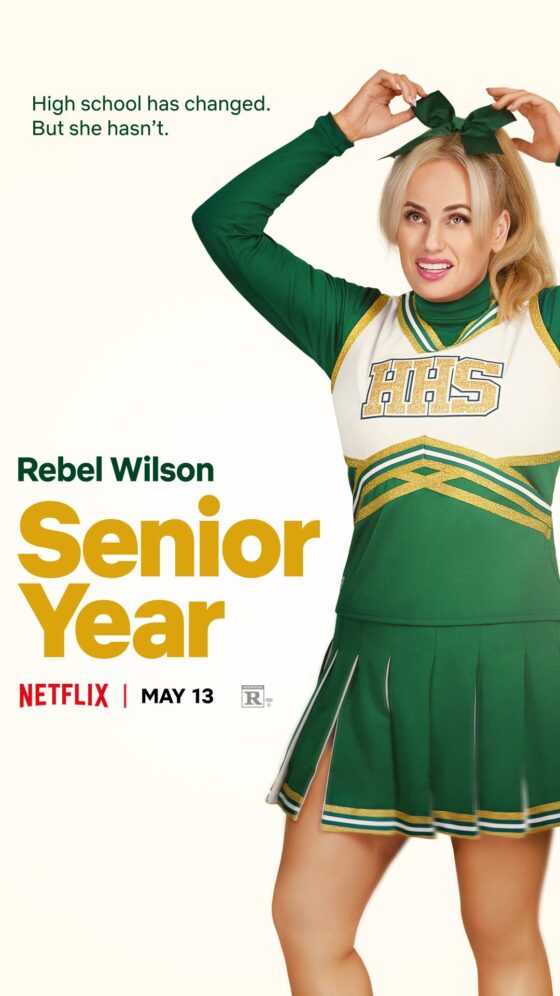 Plot: A high-school cheerleader falls into a coma before her prom. Twenty years later, she awakens and wants to return to high school to reclaim her status and become prom queen. 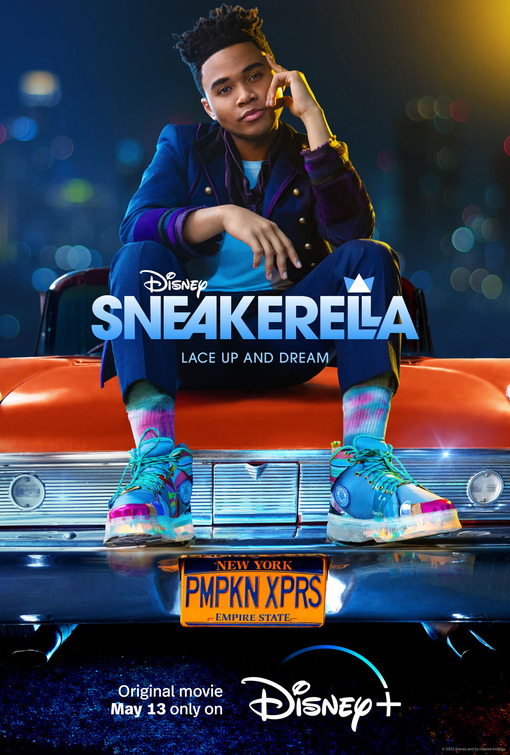 Plot: El, an aspiring sneaker designer from Queens, works as a stock boy in a shoe store and hides his artistic talent. Sparks fly after a chance encounter with Kira King, the daughter of sneaker royalty and a Manhattan Princess Charming of sorts. With a nudge from his best friend and a touch of magic, El finds the courage to lace up and dream big. 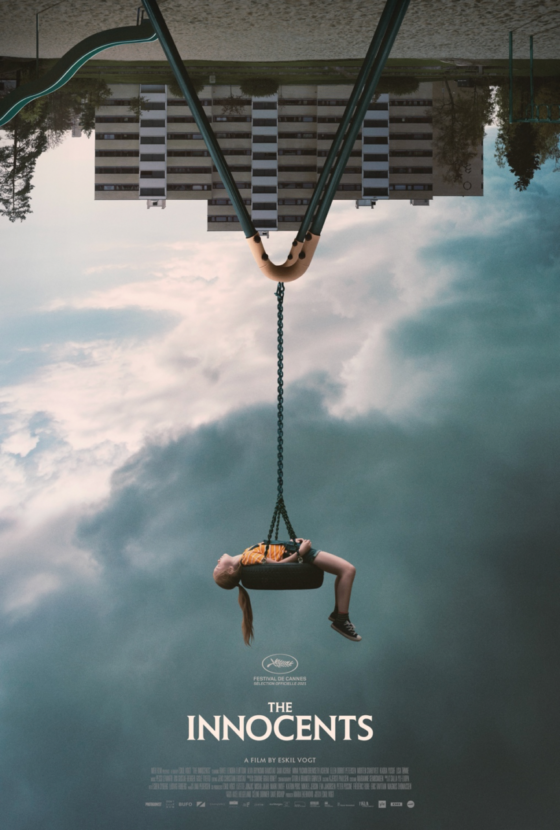 The Innocents (Theaters and VOD)

Plot: Terror strikes when a group of Nordic children reveals mysterious powers that take a dark and violent turn.

Critic Consensus: “The Innocents chillingly subverts the purity of youth in a powerfully acted thriller that lingers long after the credits roll” 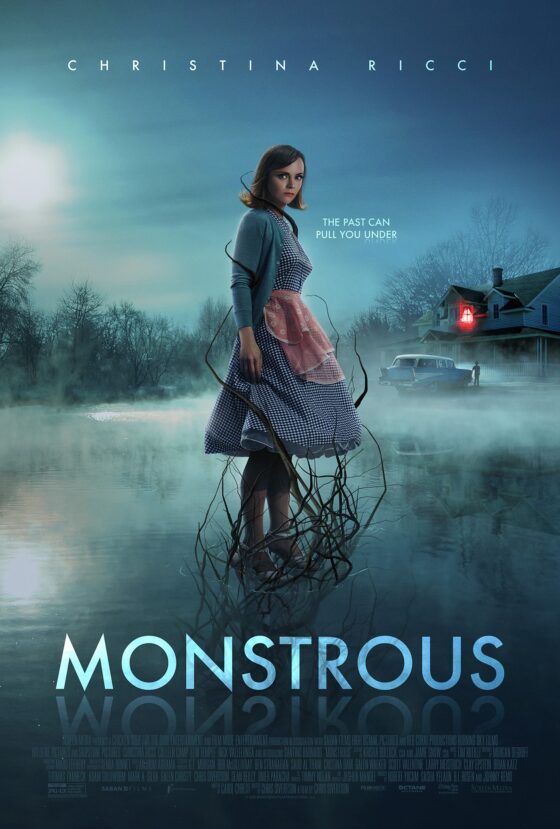 Plot: A traumatized woman flees from her abusive ex-husband with her 7-year-old son. In their new, remote sanctuary they find they have a bigger, more terrifying monster to deal with.