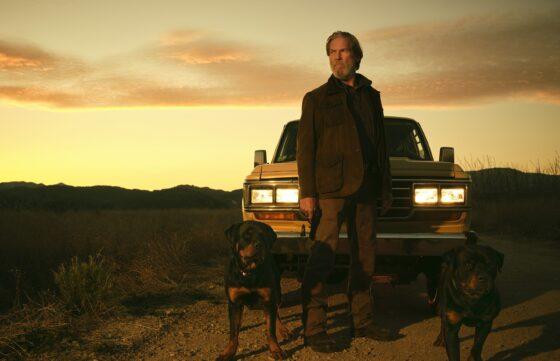 FX has one of the greatest track records of any network between shows like Justified, The Americans, Legion, Archer, What We Do in the Shadows, Sons of Anarchy and even going back to The Shield.  Hopefully joining those ranks this summer is The Old Man, starring Jeff Bridges as a badass former CIA operative who gets drawn back into the world of espionage.  Trying to live off the grid since he left the agency, Dan Chase (Bridges), is targetted by assassins and forced to go on the run.  While trying to figure out who wants him dead, his former associate Harold Harper (John Lithgow), Assistant Director for Counterintelligence for the FBI, is called on to track him down,  Alia Shawkat, Amy Brenneman and Gbenga Akinnagbe co-star.  The series is based on the novel by Thomas Perry and the show was created by Jonathan E. Steinberg, who previously worked on Jericho, Black Sails and Human Target.  The Old Man debuts on June 16th on FX and you can check out the trailer below.