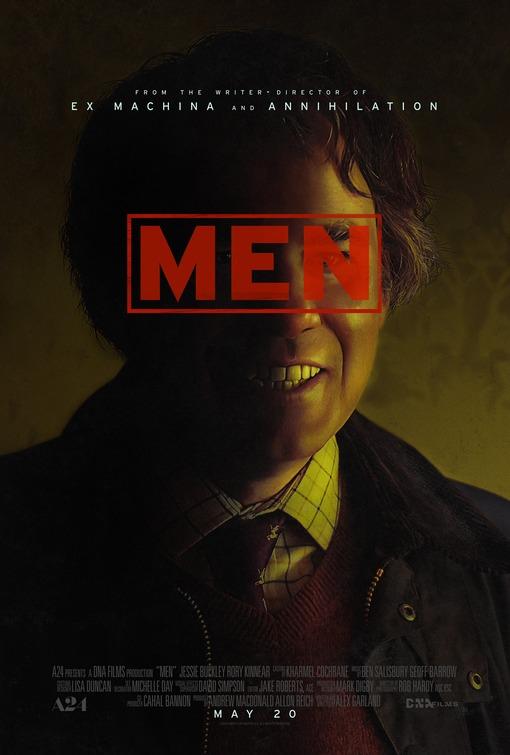 Plot: A young woman goes on a solo vacation to the English countryside following the death of her ex-husband but someone or something from the surrounding woods appears to be stalking her.

Critic Consensus: “If its narrative and thematic reach sometimes exceeds its grasp, magnetic performances from a stellar cast help Men make the most of its horror provocations” 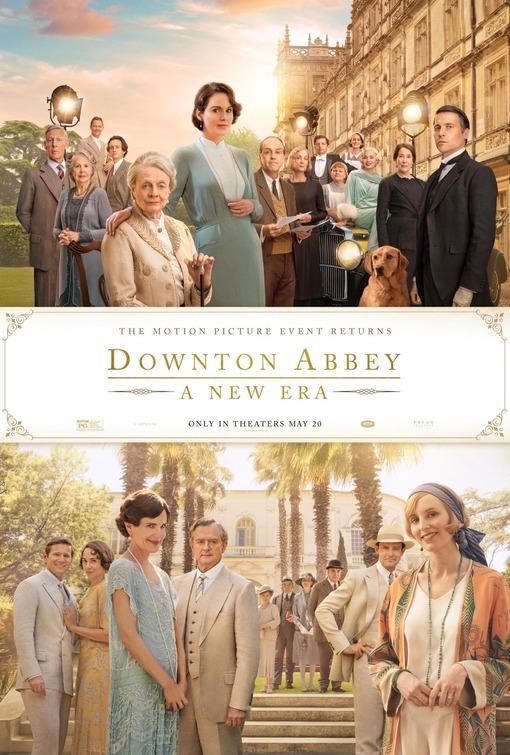 Plot: The Crawley family and their staff go on a grand journey to the South of France to uncover the mystery of the Dowager Countess’ newly inherited villa. 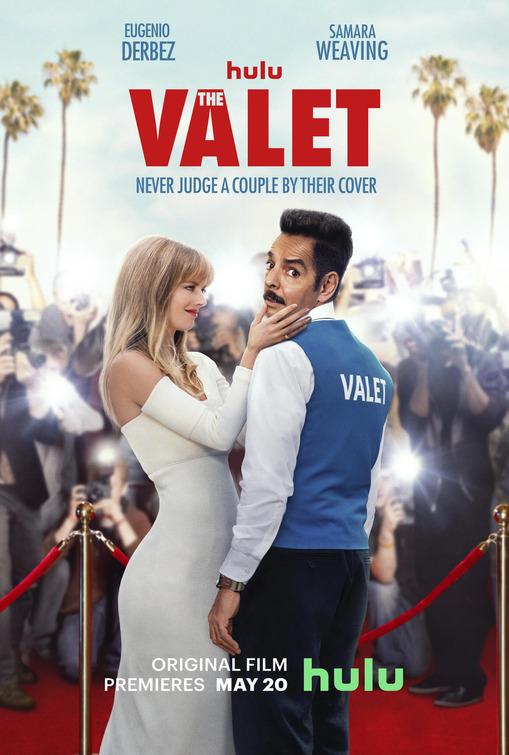 Plot: A movie star enlists a parking valet at a Beverly Hills restaurant to pose as her lover to cover for her relationship with a married man. 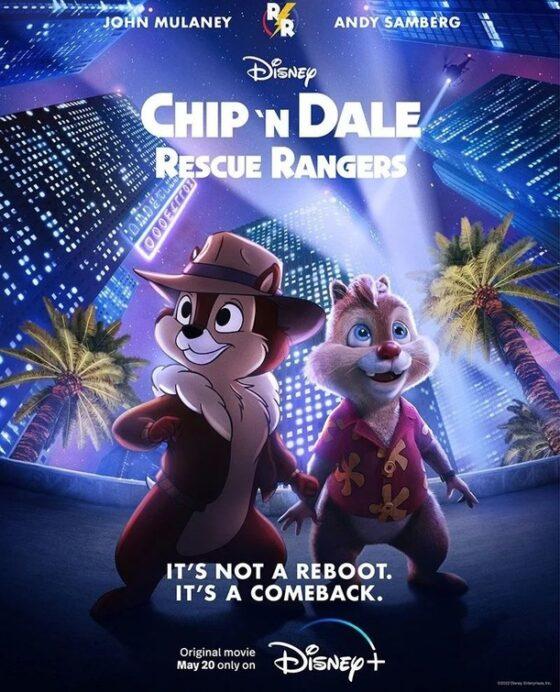 Plot: Thirty years after their popular television show ended, chipmunks Chip and Dale live very different lives. When a cast member from the original series mysteriously disappears, the pair must reunite to save their friend.

Critic Consensus: “Sometimes some reboots fall through the cracks, but Chip ‘n’ Dale: Rescue Rangers picks up the slack with a fast, funny film that (almost) never fails”