Here’s what’s in theaters and streaming this weekend, it’s Admit One 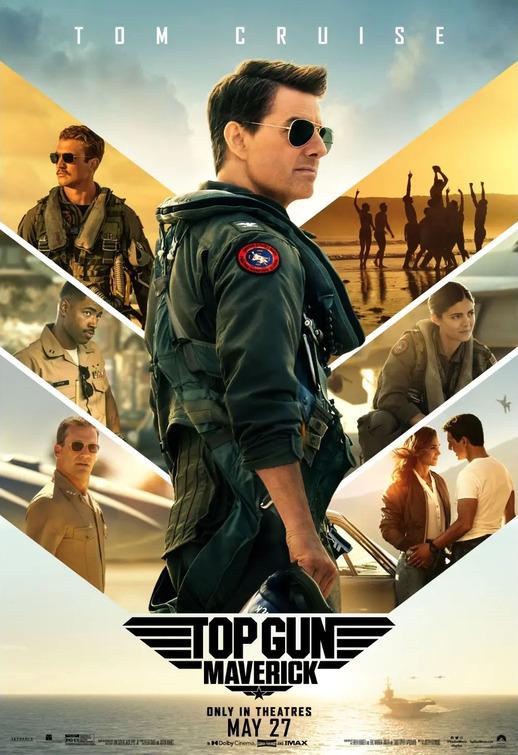 Plot: After more than thirty years of service as one of the Navy’s top aviators, Pete Mitchell is where he belongs, pushing the envelope as a courageous test pilot and dodging the advancement in rank that would ground him.

Critic Consensus: “Top Gun: Maverick pulls off a feat even trickier than a 4G inverted dive, delivering a long-belated sequel that surpasses its predecessor in wildly entertaining style” 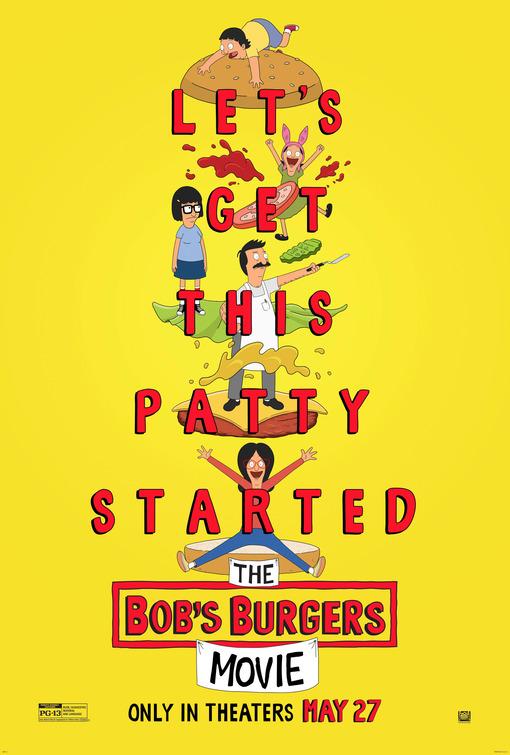 Plot: The Belchers try to save the restaurant from closing as a sinkhole forms in front of it, while the kids try to solve a mystery that could save their family’s restaurant.

Critic Consensus: “The Bob’s Burgers Movie offers all the heart, humor, and clever callbacks that fans of the show will be looking for while remaining an entertaining entry point for the unconverted” 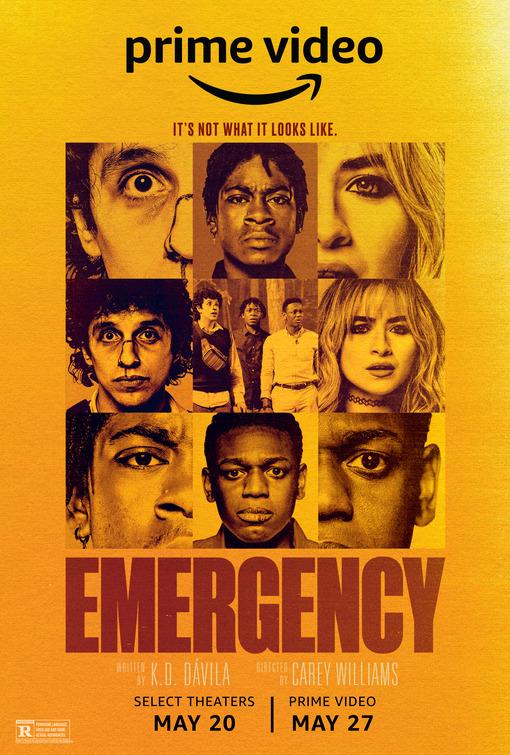 Plot: Ready for a night of legendary partying, three college students must weigh the pros and cons of calling the police when faced with an unexpected situation.

Critic Consensus: “Taking the form of a classic college comedy while adding some socially relevant function, Emergency is as smart and disturbing as it is hilarious” 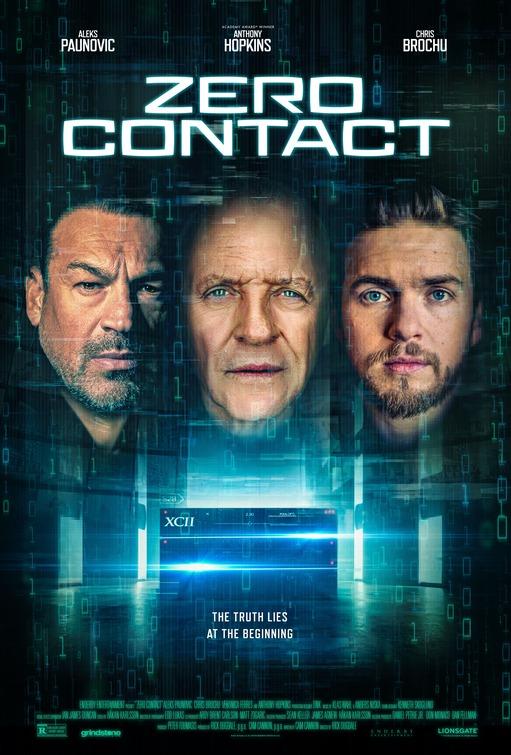 Plot: Finley Hart is an eccentric genius behind a global data-mining program. Upon his death, five remote agents — including Finley’s son — are contacted by a mysterious A.I. entity to reactivate the initiative, which may enable time travel. As sinister events occur at each of the agents’ homes, they must decide whether entering their passwords will save the world… or destroy it. 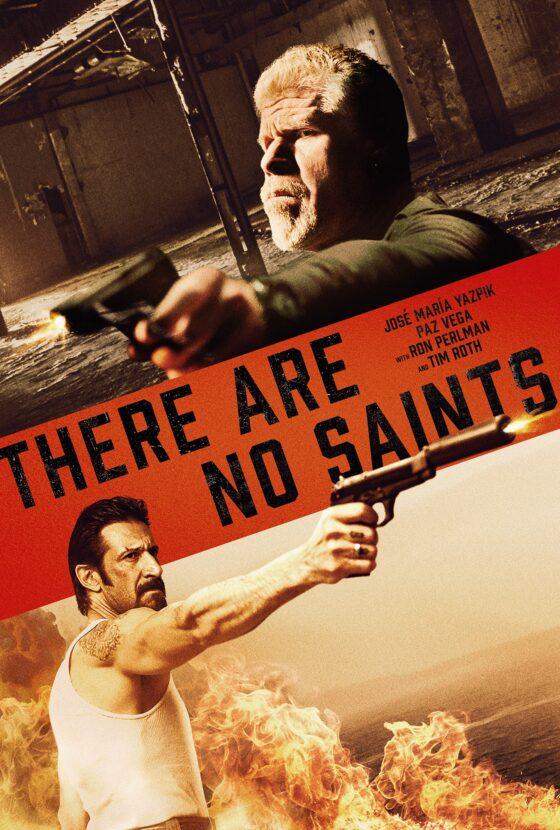 There Are No Saints (Theaters and VOD)

Plot: Looking to start a new life, a former hitman nicknamed The Jesuit is unable to escape the sins of his past. With enemies on both sides of the law, he has nowhere to turn when his only son is kidnapped by a ruthless cartel boss.