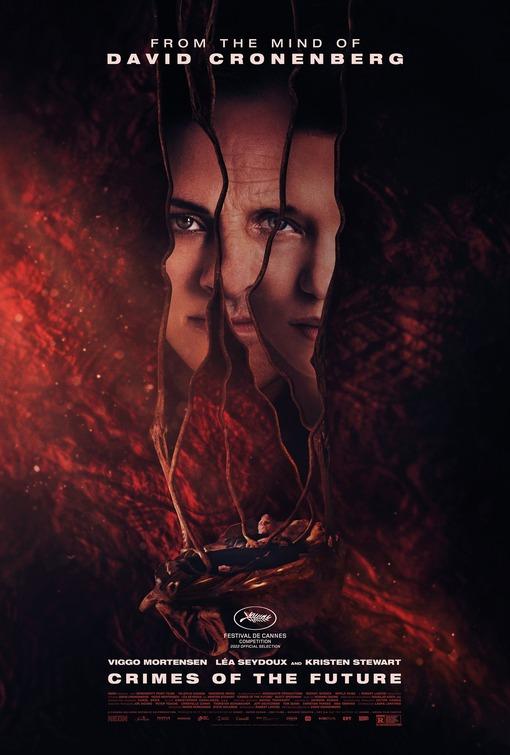 Crimes of the Future (Theaters)

Plot: Humans adapt to a synthetic environment, with new transformations and mutations. With his partner Caprice, Saul Tenser, celebrity performance artist, publicly showcases the metamorphosis of his organs in avant-garde performances. 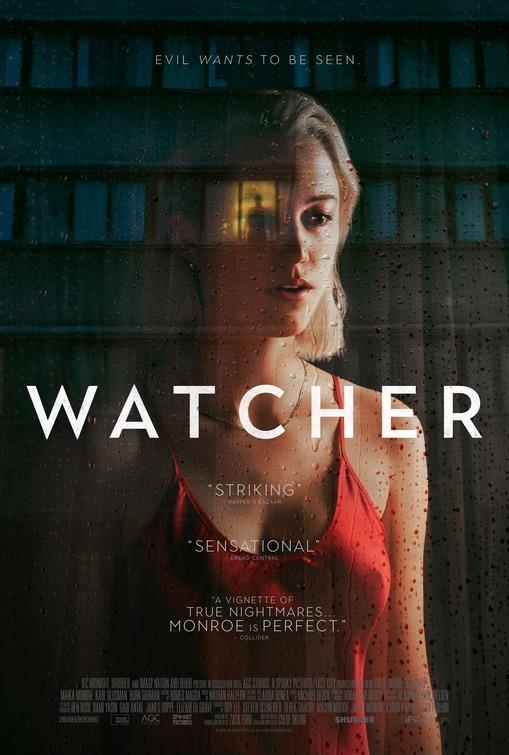 Plot: As a serial killer stalks the city, a young actress who just moved to town with her boyfriend notices a mysterious stranger watching her from across the street.

Critic Consensus: “Although its story may lack surprises, Watcher benefits from director Chloe Okuno’s chilling grip on the material — and Maika Monroe’s terrific work in the leading role” 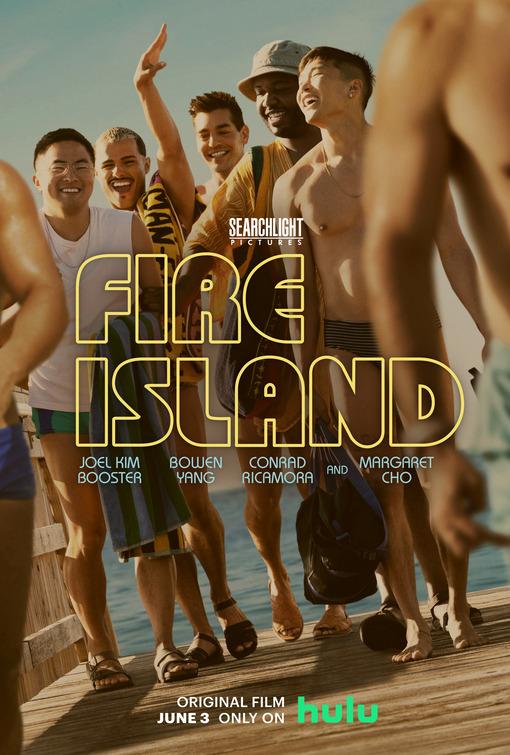 Plot: A pair of best friends set out to have a legendary week-long summer vacation with the help of cheap rosé and a group of eclectic friends. 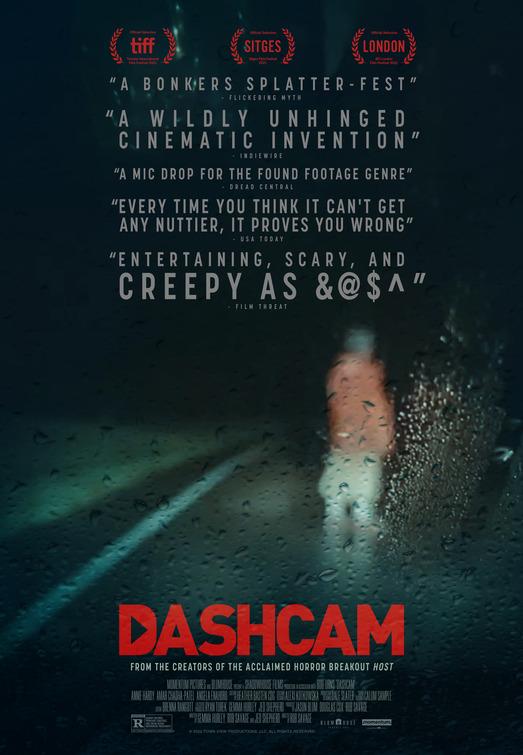 Plot: At the start of the pandemic, an indulgent and self-deluded livestreaming improv musician abandons L.A. for London, steals her ex-band mate’s car, and makes the wrong decision to give a ride to an elderly woman who is not what she seems.

Critic Consensus: “DASHCAM is visually and thematically provocative, although the film’s grating protagonist undercuts its effectiveness” 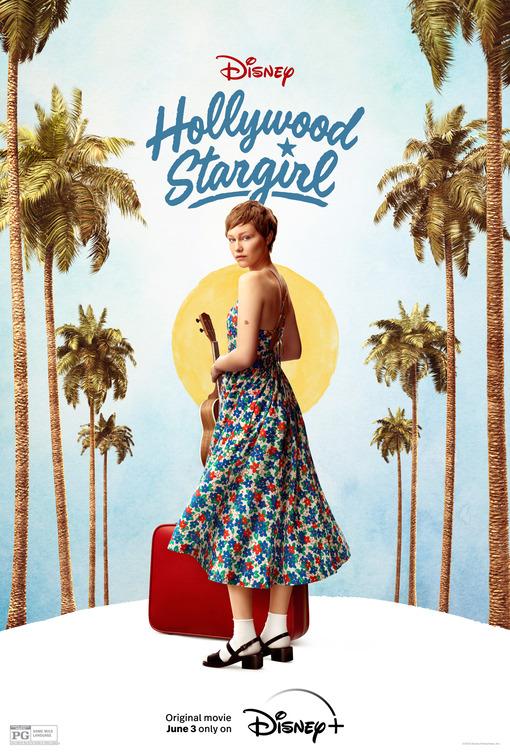 Plot: Stargirl Caraway journeys out of Mica into a bigger world of music, dreams, and possibility. 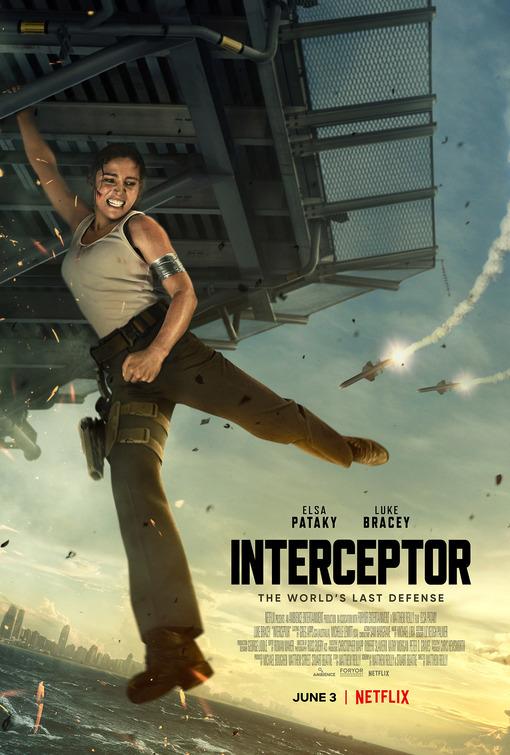 Plot: One Army captain must use her years of tactical training and military expertise when a simultaneous coordinated attack threatens the remote missile interceptor station she is in command of.