Here’s what’s new in theaters and on streaming, it’s Admit One 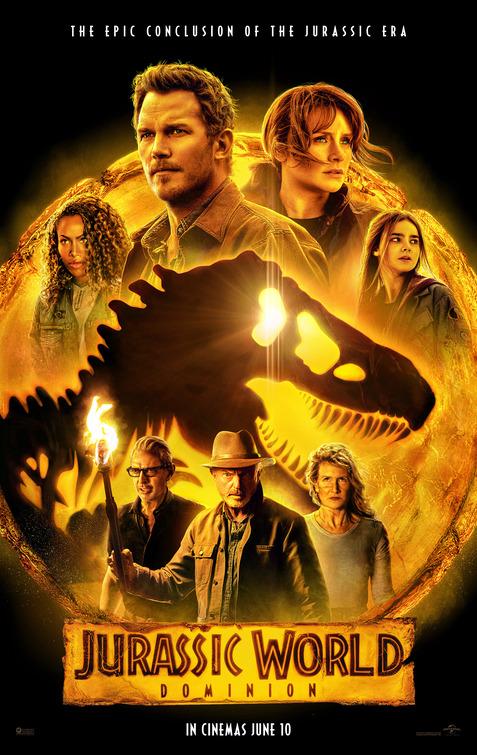 Plot: Four years after the destruction of Isla Nublar, dinosaurs now live–and hunt–alongside humans all over the world. This fragile balance will reshape the future and determine, once and for all, whether human beings are to remain the apex predators on a planet they now share with history’s most fearsome creatures in a new Era.

Critic Consensus: “Jurassic World Dominion might be a bit of an improvement over its immediate predecessors in some respects, but this franchise has lumbered a long way down from its classic start” 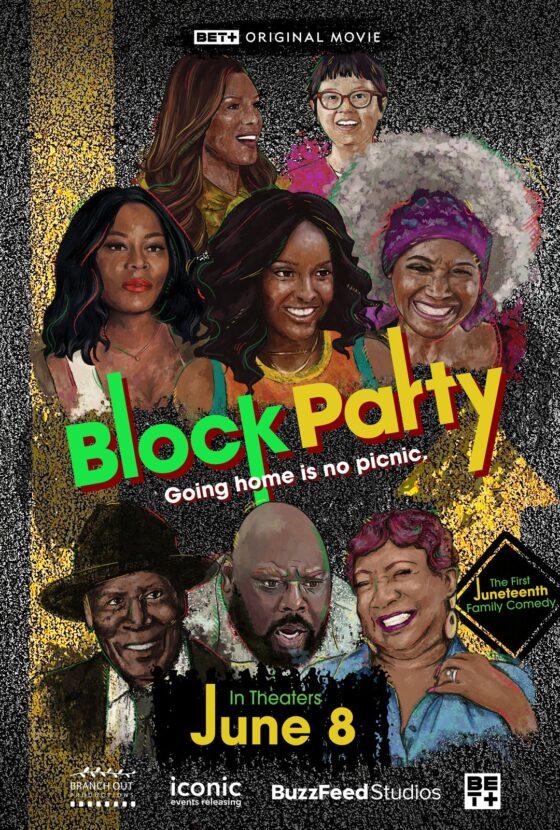 Plot: Recent Harvard grad Keke McQueen, 23, is eager to ditch her hometown of Grand Rapids, Michigan for her dream job in Atlanta, but when Keke discovers that her once super-sharp Grandma Janice is showing early signs of dementia, Keke puts her career at stake in order to save her Grandma’s block party, and in the process, Keke falls back in love with her hometown and its people. 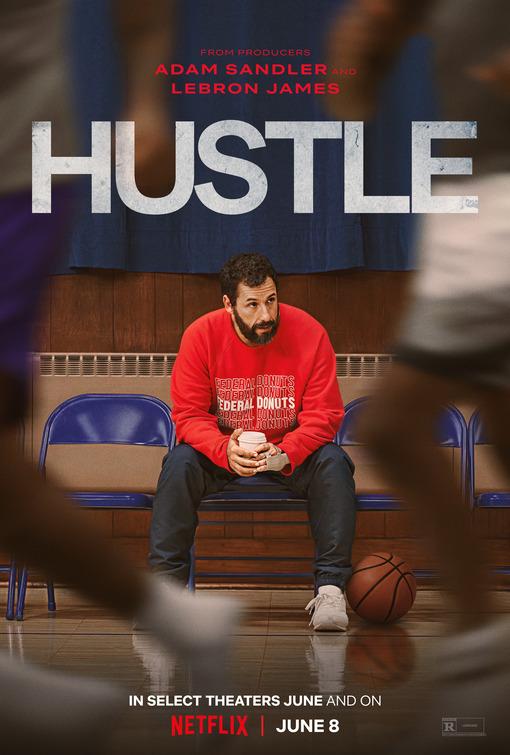 Plot: A washed-up basketball scout discovers a phenomenal street ball player while in Spain and sees the prospect as his opportunity to get back into the NBA. 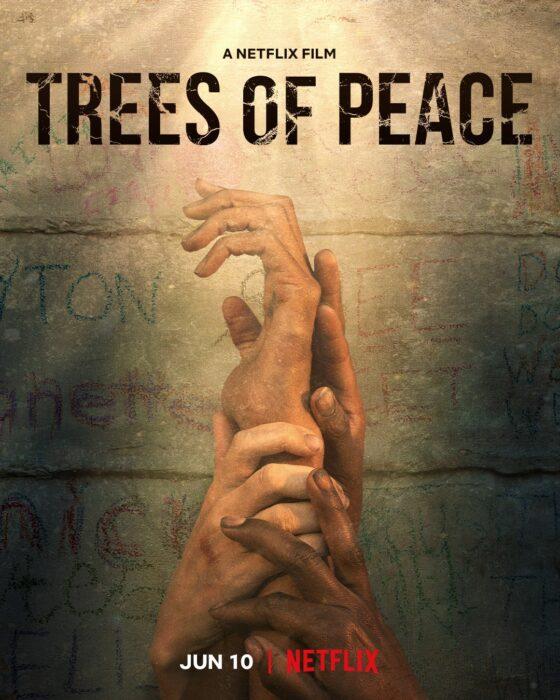 Plot: Four women from different backgrounds forge an unbreakable sisterhood while trapped and in hiding during the genocide in Rwanda.