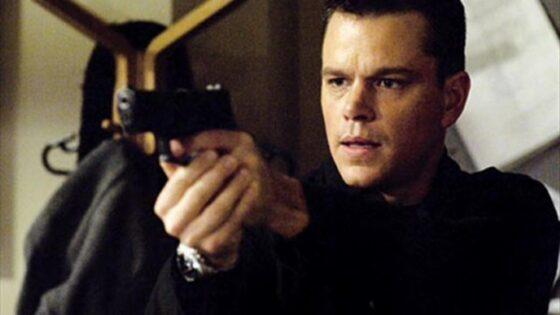 The Bourne Identity turns 20 this week and the first film in the franchise started the tradition of ending every entry with Moby’s “Extreme Ways”.  “Extreme Ways” comes off of Moby’s sixth album 18 and was the second single, released on June 24th, 2002, shortly after The Bourne Identity hit theaters on June 14th, 2002.  For the first two Bourne movies, the original song was used but for each subsequent one (Ultimatum, Legacy, Jason Bourne), Moby recorded a new version specifically for each movie, even working with composer James Newton Howard on The Bourne Legacy version and recording a completely orchestral version of the song.  The original version hit #12 on the Billboard Dance Club Songs chart in the US.  The music video for “Extreme Ways” was included on the The Bourne Identity DVD but doesn’t really include any references or clips from Bourne specifically.  Check it out below.