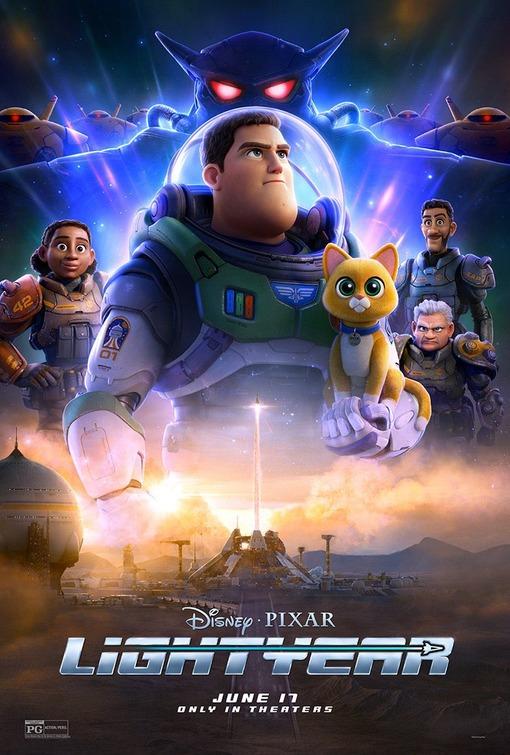 Plot: Legendary space ranger Buzz Lightyear embarks on an intergalactic adventure alongside ambitious recruits Izzy, Mo, Darby, and his robot companion, Sox. As this motley crew tackles their toughest mission yet, they must learn to work together as a team to escape the evil Zurg and his dutiful robot army that are never far behind.

Critic Consensus: “Lightyear settles for being a rather conventional origin story instead of reaching for the stars, but this gorgeously animated adventure ably accomplishes its mission of straightforward fun” 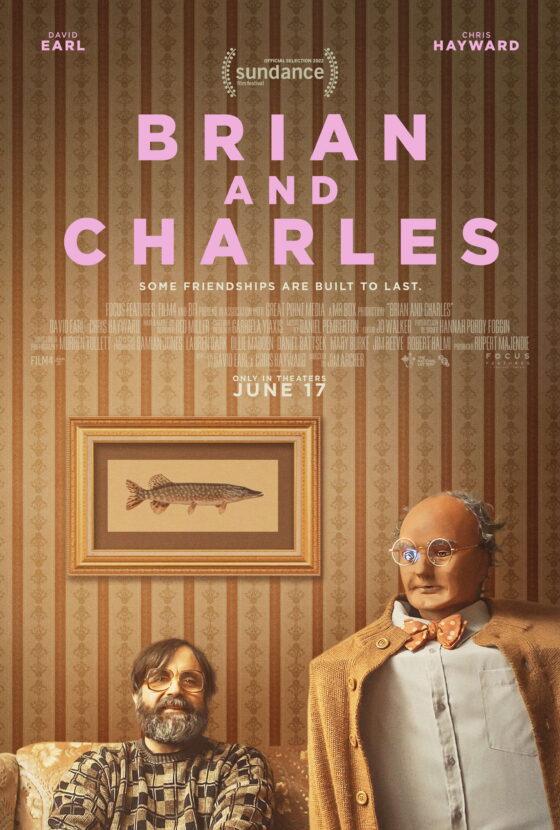 Plot: Brian, is a lonely inventor in rural Wales, who spends his days building quirky, unconventional contraptions that seldom work. Undeterred by his lack of success, Brian attempts his biggest project yet. Three days, a washing machine, and various spare parts later, he’s invented Charles, an artificially intelligent robot who learns English from a dictionary and has an obsession with cabbages. 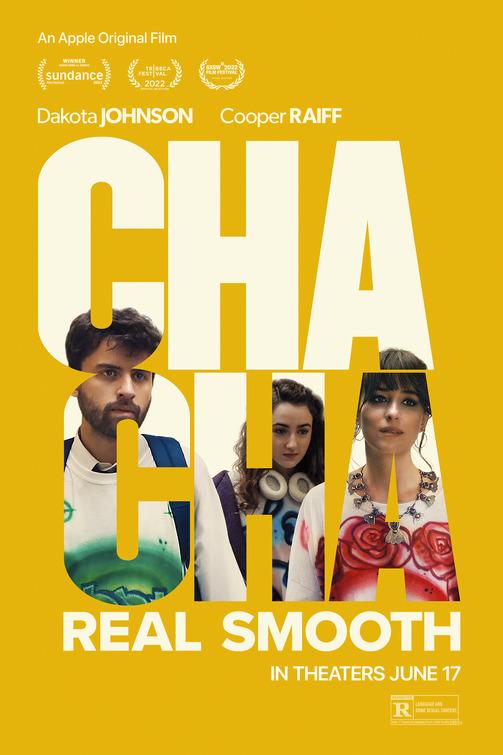 Plot: Fresh out of college and without a clear life path going forward, 22-year-old Andrew is stuck back at home with his family in New Jersey. But if there’s one thing that belongs on his nonexistent résumé, it’s how to get a party started, which lands him the perfect job of motivational dancing at the bar and bat mitzvahs for his younger brother’s classmates. When Andrew befriends a local mom, Domino, and her daughter, Lola, he finally discovers a future he wants — even if it might not be his own. 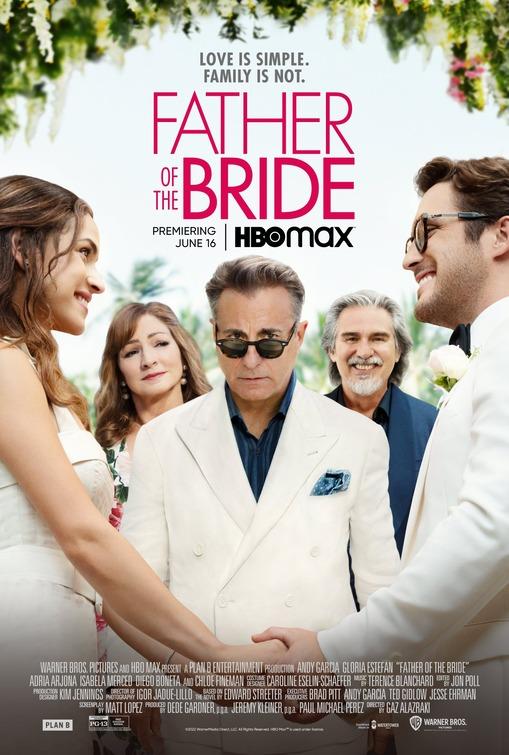 Father of the Bride (HBO Max)

Plot: A father’s coming to grips with his daughter’s upcoming wedding through the prism of multiple relationships within a big, sprawling Cuban-American clan. 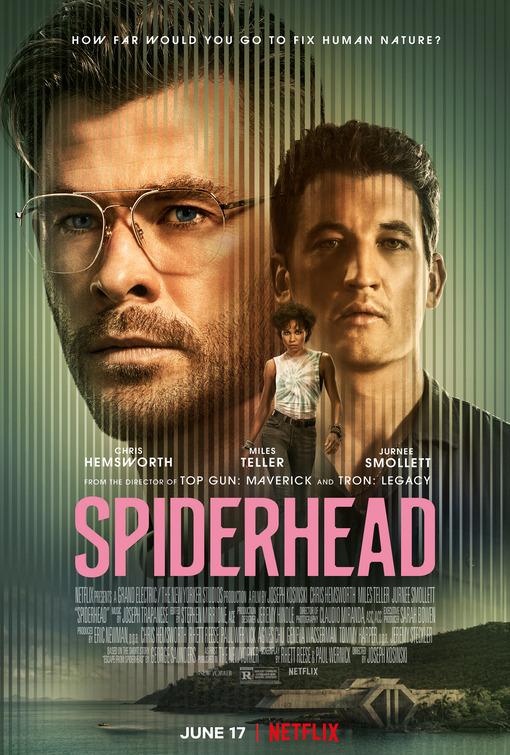 Plot: In the near future, convicts are offered the chance to volunteer as medical subjects to shorten their sentence. One such subject for a new drug capable of generating feelings of love begins questioning the reality of his emotions.

Critic Consensus: “Spiderhead‘s top-shelf cast and well-written source material are almost enough to compensate for its frequent failure to live up to its potential” 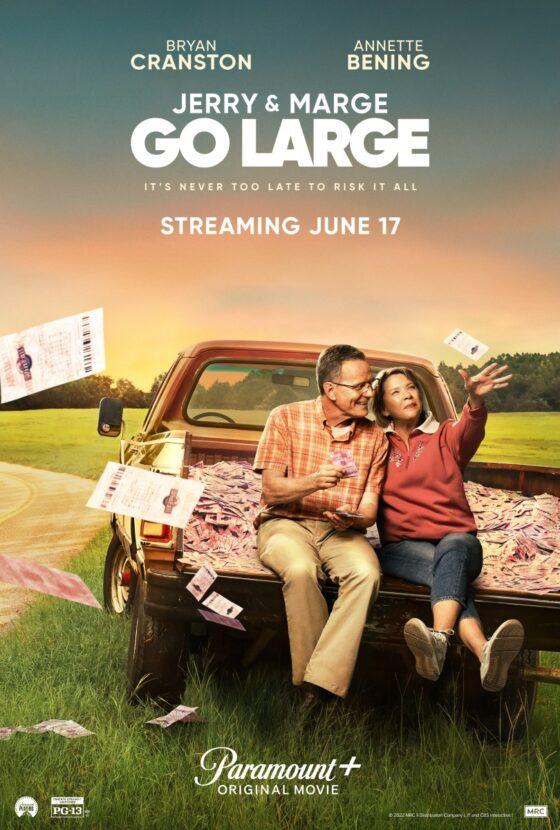 Plot: Retiree Jerry Selbee, discovers a mathematical loophole in the Massachusetts lottery and, with the help of his wife, Marge, wins millions and uses the money to revive their small Michigan town. 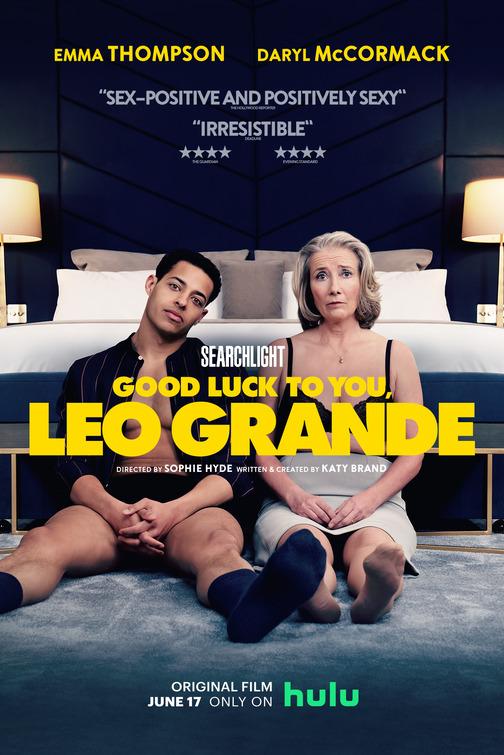 Plot: Nancy Stokes, a 55-year-old widow, is yearning for some adventure, human connection, and some sex–some good sex.

Critic Consensus: “Sexual awakening stories aren’t in short supply, but Good Luck to You, Leo Grande proves you can still tell one with a refreshing — and very funny — spin” 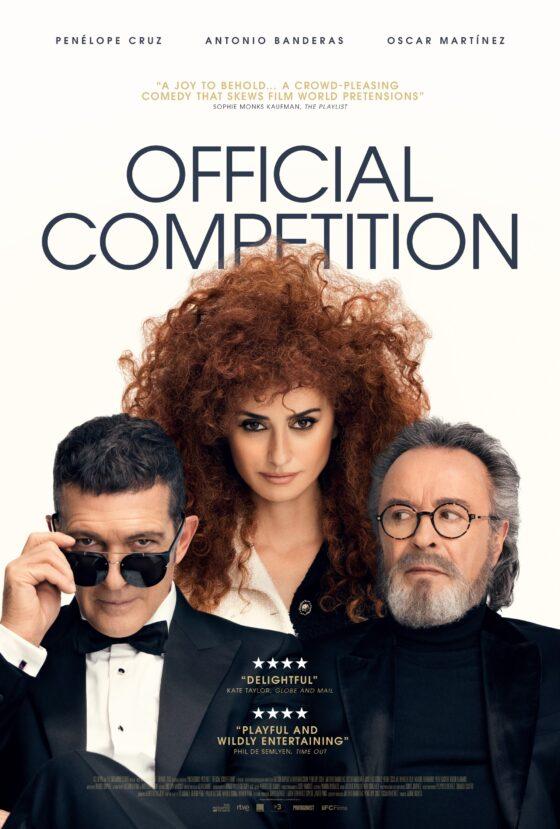 Plot: Two egomaniacs are commissioned by a millionaire to make a movie together in this sharp comedy skewering wealth, art, and pride.

Critic Consensus: “Its premise may resonate most with hardcore film fans, but Official Competition‘s tight focus and sharp humor have a universal appeal”