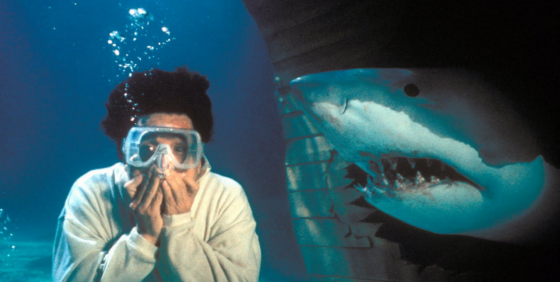 The fourth movie in the Police Story series, First Strike followed Supercop to the West and became another international hit for Jackie Chan in the mid-90s.  Jackie plays “Jackie” (or Chan Ka-Kui in the original version), who is recruited by the CIA to help track down stolen nuclear weapons and the movie leans more into James Bond/espionage than the previous Police Story movies.  There are still tons of classic Jackie Chan action scenes though, including a snowboarding setpiece and a climactic aquatic finale where Jackie faces henchmen and a shark.  The movie is Jackie’s biggest hit ever still in Hong Kong and was a massive hit in the US as well, making $15.3 million, although, like Supercop, the movie was re-edited, redubbed, and had some footage cut for the US release. You can watch the entire movie below thanks to YouTube.

Musical Montage: Warren G ft Adina Howard “What’s Love Got to Do With It”