Here’s what’s new in theaters and streaming this weekend, it’s Admit One

Plot: Thor enlists the help of Valkyrie, Korg and ex-girlfriend Jane Foster to fight Gorr the God Butcher, who intends to make the gods extinct.

Critic Consensus: “In some ways, Thor: Love and Thunder feels like Ragnarok redux — but overall, it offers enough fast-paced fun to make this a worthy addition to the MCU” 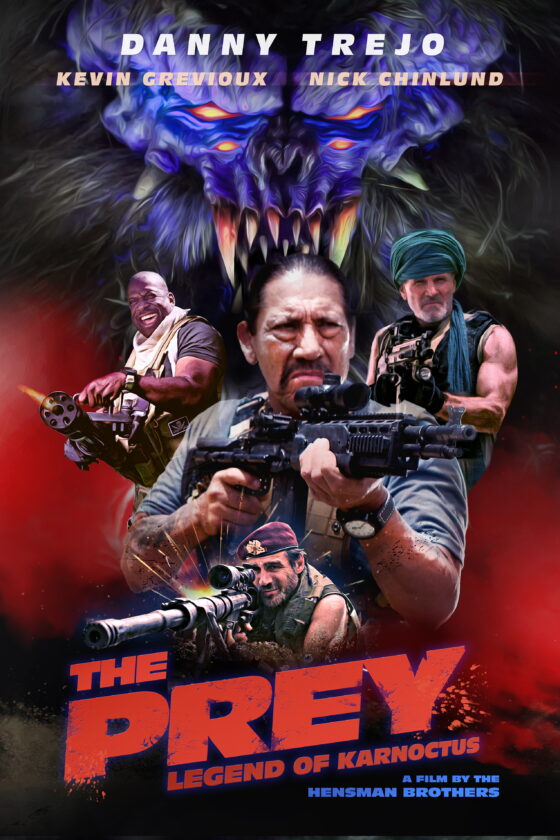 The Prey: Legend of Karnoctus (VOD)

Directed by: The Hensman Brothers

Plot: In the Afghanistan desert, a group of mercenaries out for treasure complete their greatest heist. Seeking refuge from the hunting Taliban in a nearby cave, they are soon joined by retreating US soldiers, and both groups are trapped within by a rocket explosion at the cave’s entrance. The newly joined parties need to work together to find an escape through the labyrinth but soon realize they’re being tracked by a deadly beast that local legend calls Karnoctus; and they have become… the prey. 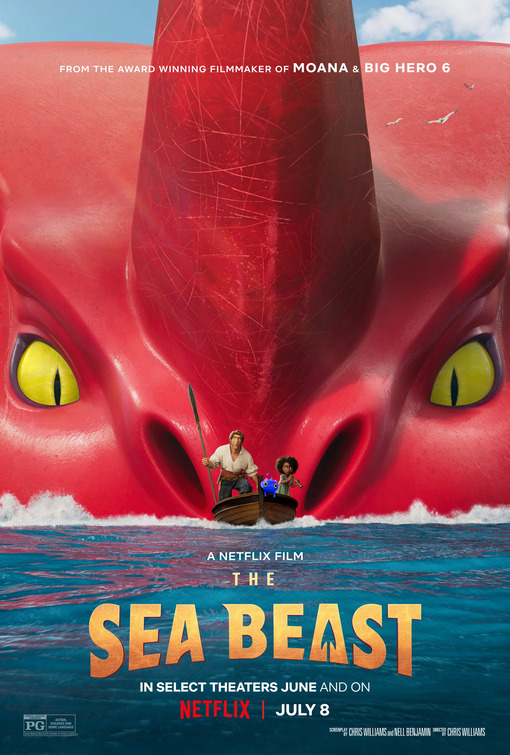 Plot: In an era when terrifying beasts roamed the seas, monster hunters were celebrated heroes — and none were more beloved than the great Jacob Holland. But when young Maisie Brumble stows away on his fabled ship, he’s saddled with an unexpected ally. Together they embark on an epic journey into uncharted waters and make history.

Critic Consensus: “An original animated tale that’s often as daring as its characters, The Sea Beast sends audiences on a voyage well worth taking” 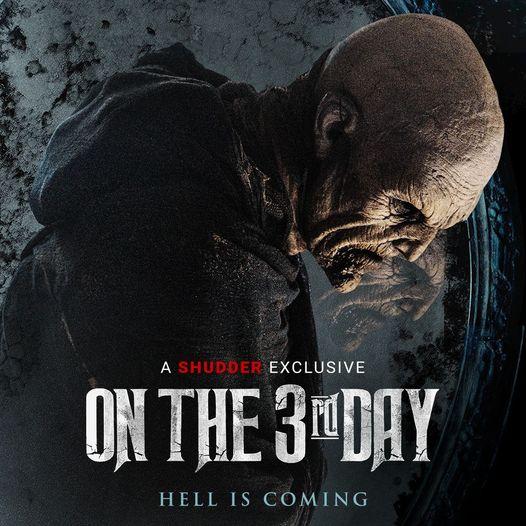 On the 3rd Day (Shudder)

Plot: Cecilia and her son embark on a journey. On the third day, she is found wandering alone, not remembering what happened during this time. She is desperately looking for her son and finds herself wrapped in a brutal hunt, carried out by a religious fanatic, whom she faces off against. To her, he’s a lunatic. To him, Cecilia is the enemy. 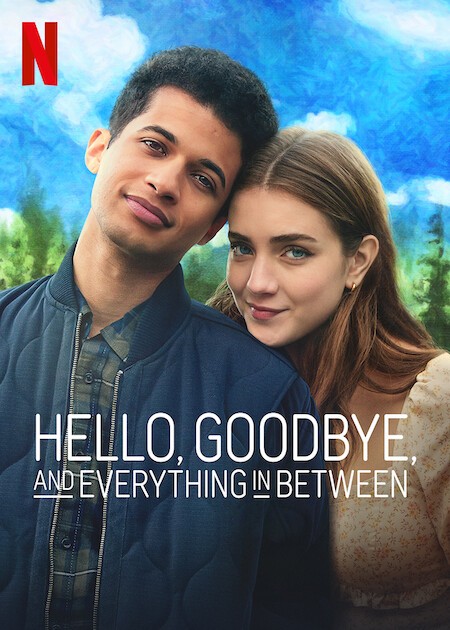 Hello, Goodbye and Everything in Between (Netflix)

Plot: After making a pact to break up before college, Claire and Aidan retrace the steps of their relationship on one last epic date, revisiting familiar and unexpected places as they question: stay together or say goodbye forever?

The Thors Battle Gorr the God Butcher in Thor: Love and Thunder (Trailer)

Thor Rethinks Who He Is in Thor: Love and Thunder (Trailer)