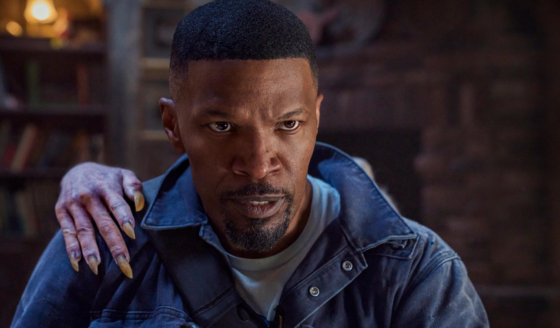 Jamie Foxx is back in action on Netflix in August for the vampire action movie Day Shift.  Foxx plays a pool cleaner in the San Fernando Valley who secretly hunts and kills vampires while they are hiding in their homes during the day.  Needing a large amount of cash for his family, Foxx’s character manages to get himself back into the vampire hunters union, which he was previously kicked out of, for one last shot at a big payday.  Dave Franco, Scott Adkins, Meagan Good, Steve Howey, Natasha Liu Bordizzo, and Snoop Dogg co-star.  The movie was directed by JJ Perry, who has done stunts for tons of movies over the years, including recently the John Wick and Fast & Furious franchises.  Day Shift is out on August 12th and you can check out the trailer below.