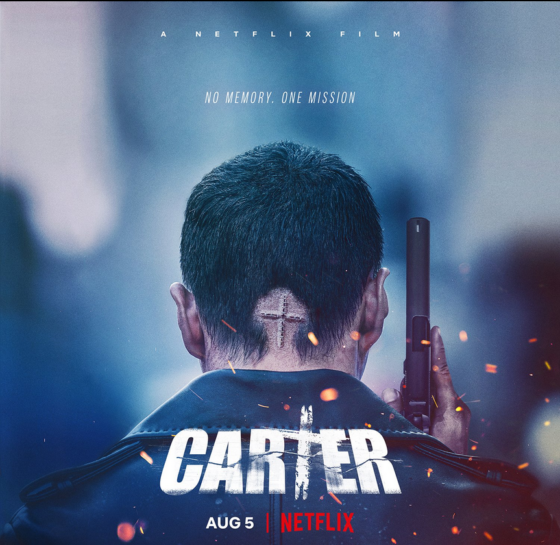 South Korea continues to be a goldmine for Netflix and it seems like they might have their next genre sensation in August with Carter.  Directed by Jung Byung-gil, who previously directed Memoirs of a Murderer and The Villainess, Carter stars Joo Won as “Carter”, who wakes up with no memory of who he is and a mysterious voice in his ear.  Tasked with completing a mission to rescue a young girl or else a bomb in his head will explode, “Carter” has to deal with the CIA, hordes of infected zombies, and North Korean forces to complete his mission.  The action seems truly insane and seems to be taking inspiration from The Raid, Oldboy and stuff like Hardcore Henry and it promises real-time, no-cut nonstop action.  Carter is out on August 5th and you can check out the trailer below.