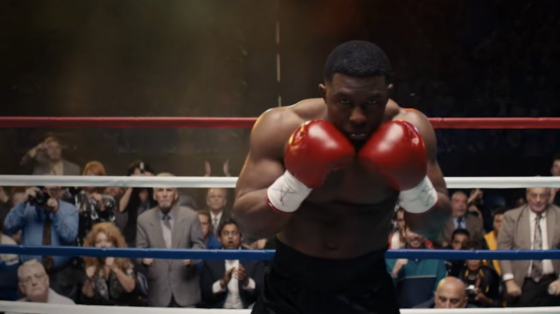 Hulu is back after bringing us Pam & Tommy earlier this year, with the same team that brought us that series digging into the story of Mike Tyson with Mike.  Trevante Rhodes transforms into Tyson and the show follows his life from his rough childhood on the streets, to his time in prison, to his rise to become the heavyweight champion of the world, and his fall from grace and it looks like it’s not going to shy away from the many controversial aspects of the former champ.  Harvey Keitel, Laura Harrier, Russell Hornsby, Johnny Alexander, and Otis Winston co-star.  The series begins on August 25th and you can check out the trailer below.

Steve Carell is a Kidnapped Therapist in The Patient (Trailer)