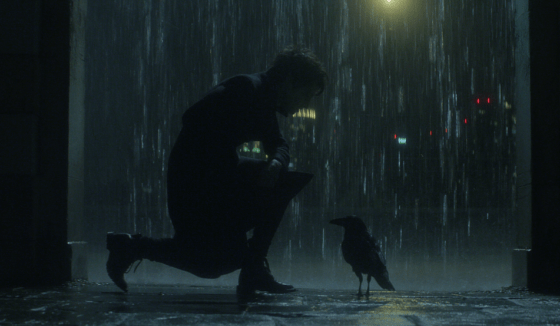 Based on the iconic Neil Gaiman comic book series, The Sandman arrives on Netflix as a new TV series in August.  Tom Sturridge plays Morpheus aka Dream, the King of Dreams, and one of the seven Endless, a family of beings who are the embodiment of natural forces.  Morpheus is somehow captured and held for over 100 years.  When he escapes, he returns to find his kingdom of Dreaming in shambles and sets out to build things back up to how they were before and visit old friends while dealing with new enemies.  The main villain is The Corinthian, played by Boyd Holbrook, a nightmare who escaped the world of the Dreaming and is wreaking havoc on Earth.  Gwendoline Christie plays Lucifer, Kirby Howell-Baptiste plays Death, Mason Alexander Park plays Desire, Donna Preston plays Despair and Jenna Coleman plays Johanna Constantine, a gender-swapped spin on John Constantine.  Charles Dance, Patton Oswalt, Mark Hamill, Stephen Fry, Joely Richardson, and David Thewlis co-star.  The series will be 10 episodes for the first season and debuts on Netflix on August 5th.  Check out the trailer below.