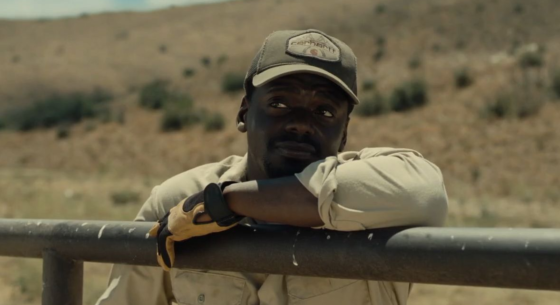 Jordan Peele’s third theatrical feature, Nope, took the top at the box office, pushing Thor: Love and Thunder down to second place in its third week of release.

Thor: Love and Thunder dropped to second place in its third week with another $22.5 million, bringing it to $276.6 million domestic and $598.6 million worldwide.  It’s now the 7th biggest movie worldwide of 2022 between The Battle of Lake Changjin II and Fantastic Beasts: The Secrets of Dumbledore.  It’s also currently sitting between Iron Man and Iron Man 2 on the worldwide MCU chart.

Minions: Rise of Gru took third place with another $18 million, bringing it to $298.2 million domestic and $640 million worldwide.  It’s currently the 5th biggest movie of 2022 worldwide and it’s the third biggest Despicable Me movie domestically, topping Despicable Me 3 and the original Despicable Me.