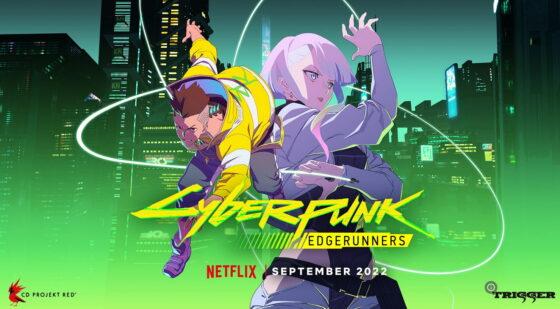 Set in the world of Cyberpunk 2077, Cyberpunk: Edgerunners is a new anime series coming to Netflix in September.  Animated by Studio Trigger, who previously brought us Kill la Kill, Little Witch Academia, and two episodes of Star Wars Visions, Edgerunners is set in Night City and follows a young street kid named David who joins a rag-tag group of mercenary Edgerunners to make enough credit to survive and take on the mega-corporations that run everything.   The show definitely seems like it’s going to have a kinetic and vibrant style and hopefully will be able to tell a cool story in the Cyberpunk world without all the baggage of the game, which had one of the roughest launches in modern gaming history.  Check out the trailer that Studio Trigger edited below.

Re-Enter the Drift in March On Netflix For Pacific Rim: The Black (Trailer)