Here’s what’s new in theaters and on streaming this week, it’s the News Shotgun 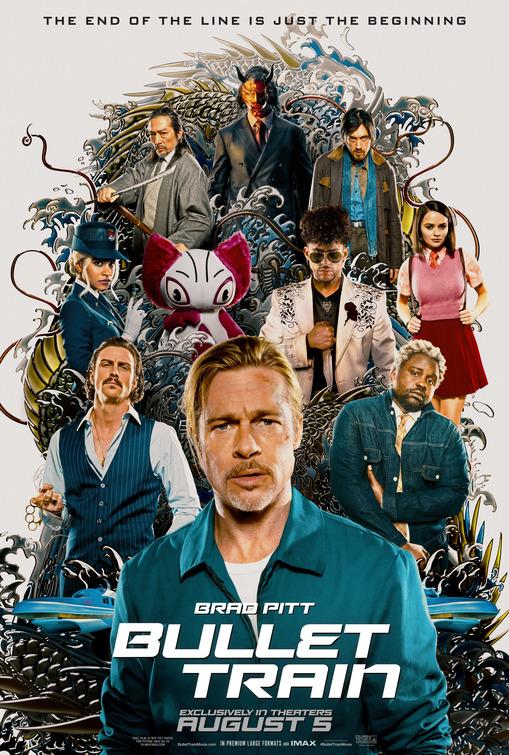 Plot: Ladybug is an unlucky assassin determined to do his job peacefully after one too many gigs gone off the rails. Fate, however, may have other plans, as Ladybug’s latest mission puts him on a collision course with lethal adversaries from around the globe — all with connected, yet conflicting, objectives — on the world’s fastest train.

Critic Consensus: “Bullet Train‘s colorful cast and high-speed action are almost enough to keep things going after the story runs out of track” 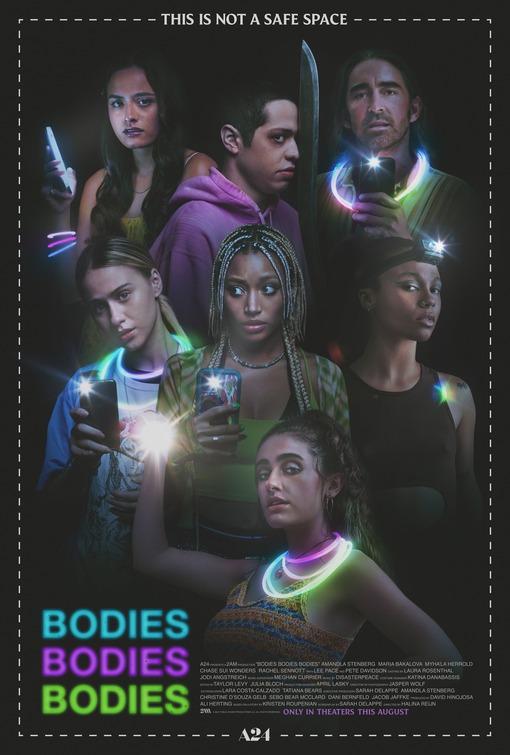 Plot: When a group of rich 20-somethings plan a hurricane party at a remote family mansion, a party game goes awry in this fresh and funny look at backstabbing, fake friends, and one party gone very, very wrong. 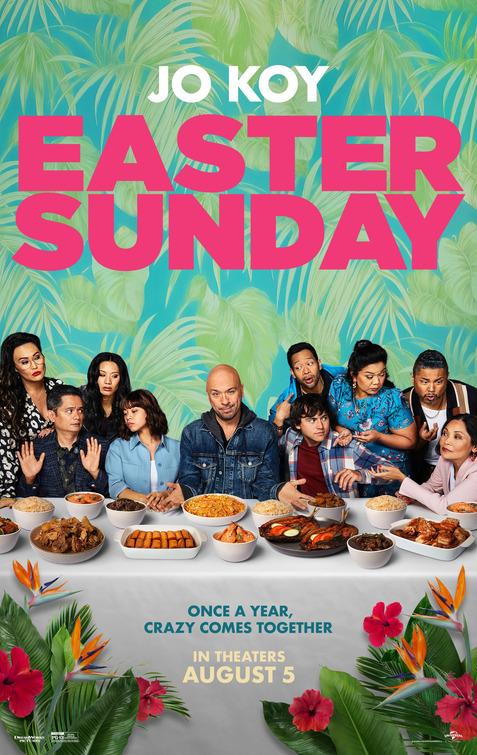 Plot: Set around a family gathering to celebrate Easter Sunday, the comedy is based on Jo Koy’s life experiences and stand-up comedy. 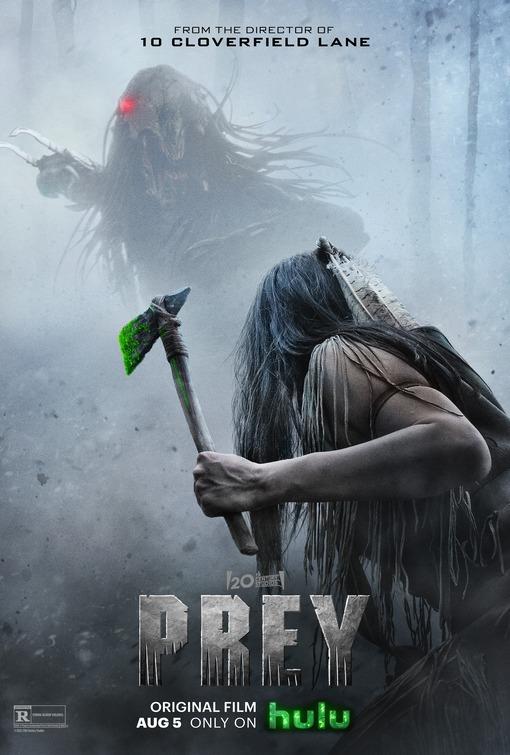 Plot: The origin story of the Predator in the world of the Comanche Nation 300 years ago. Naru, a skilled female warrior, fights to protect her tribe against one of the first highly-evolved Predators to land on Earth. 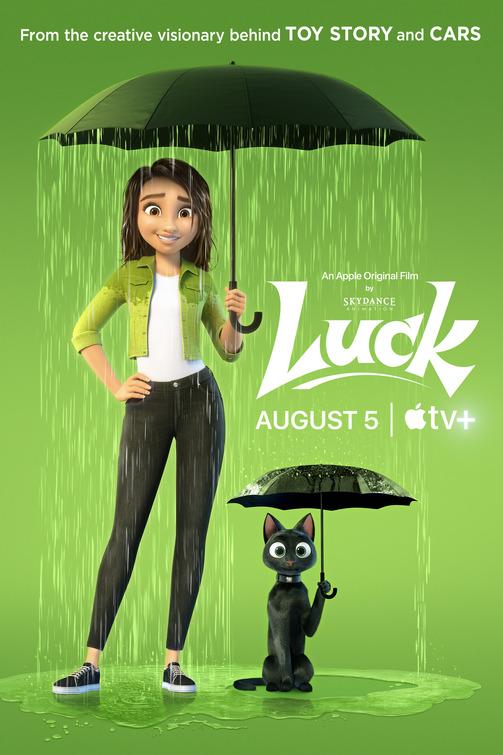 Plot: The curtain is pulled back on the millennia-old battle between the organizations of good luck and bad luck that secretly affects everyday lives.

Critic Consensus: “Luck is inoffensive enough as an animated babysitter, but there are far more original — and entertaining — options for its target audience” 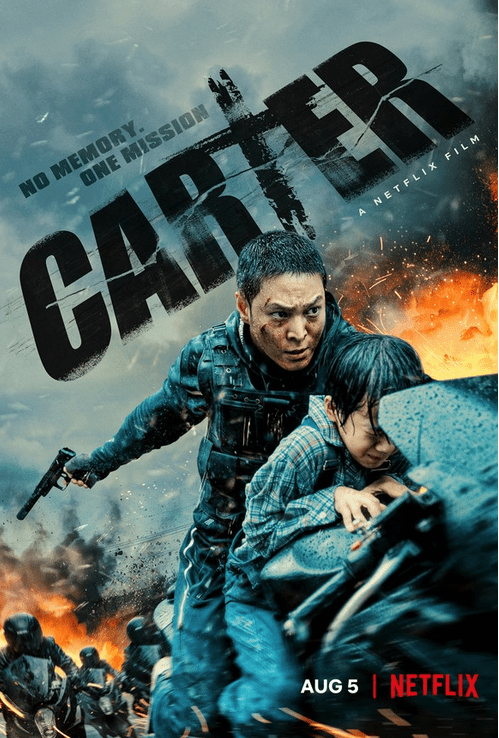 Plot: Two months into a deadly pandemic originating from the DMZ that has devastated the US and North Korea, “Carter” awakens, with no recollections of his past. In his head is a mysterious device, and in his mouth, a lethal bomb. A strange voice in his ears gives him orders. The bomb may go off at any time — unless he rescues the girl who is the sole antidote to the virus. But the CIA and a North Korean coup are hot on his heels. 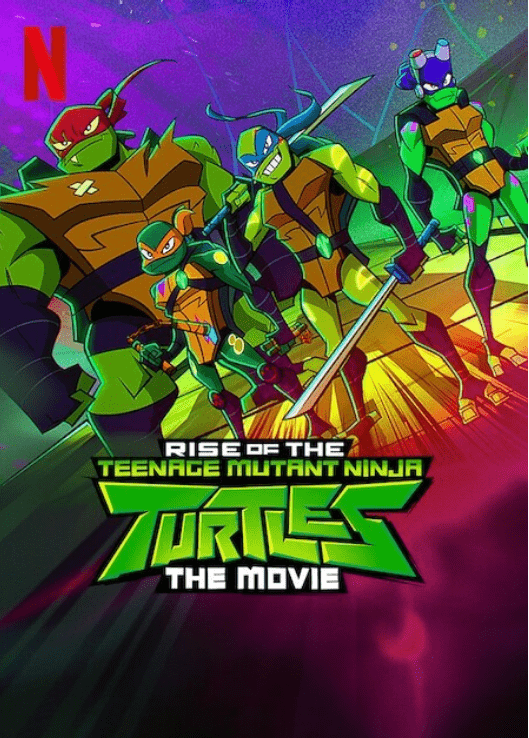 Rise of the Teenage Mutant Ninja Turtles: The Movie (Netflix)

Plot: Raphael, Michelangelo, Leonardo, and Donatello are back in action and up to their teenage antics in this comedic adventure that raises the stakes higher than ever before. The Turtles are put to the test when a mysterious stranger named Casey Jones arrives from the future to warn the mutant brothers of an impending invasion of the most dangerous alien force in the galaxy — the Krang! 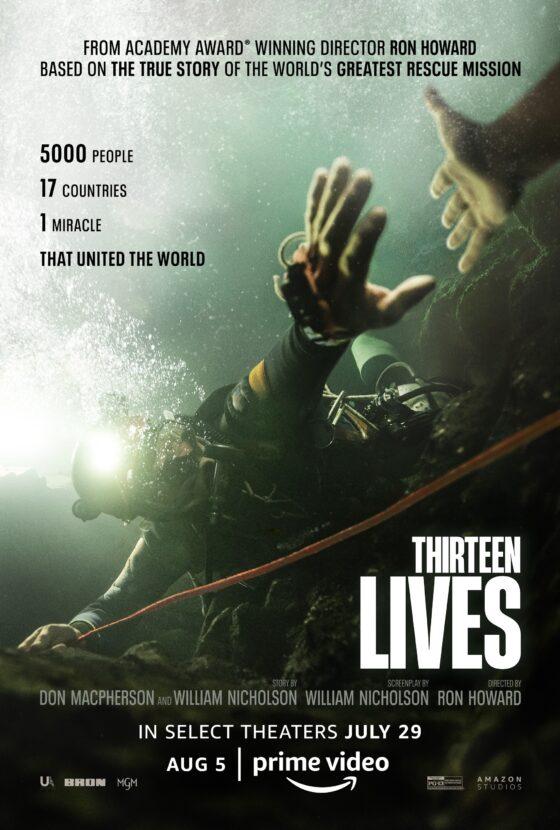 Plot: A rescue mission is assembled in Thailand where a group of young boys and their soccer coach are trapped in a system of underground caves that are flooding. 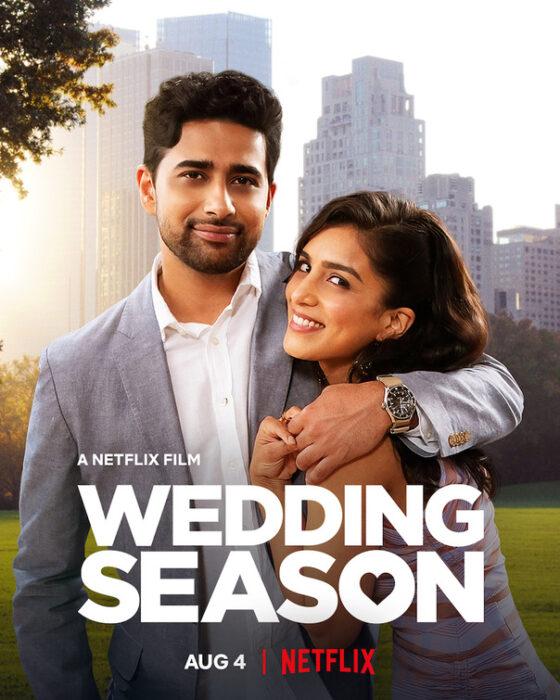 Plot: Pressured by their parents to find spouses, Asha and Ravi pretend to date during a summer of weddings, only to find themselves falling for each other. 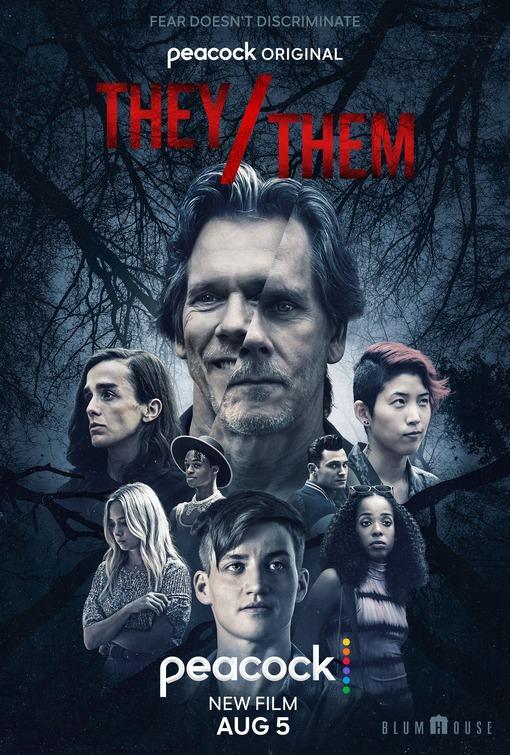 Plot: Several queer campers join Owen Whistler for a week of programming intended to “help them find a new sense of freedom”. As the camp’s methods become increasingly more psychologically unsettling, the campers must work together to protect themselves. When an unidentified axe murderer starts claiming victims, things get even more dangerous.