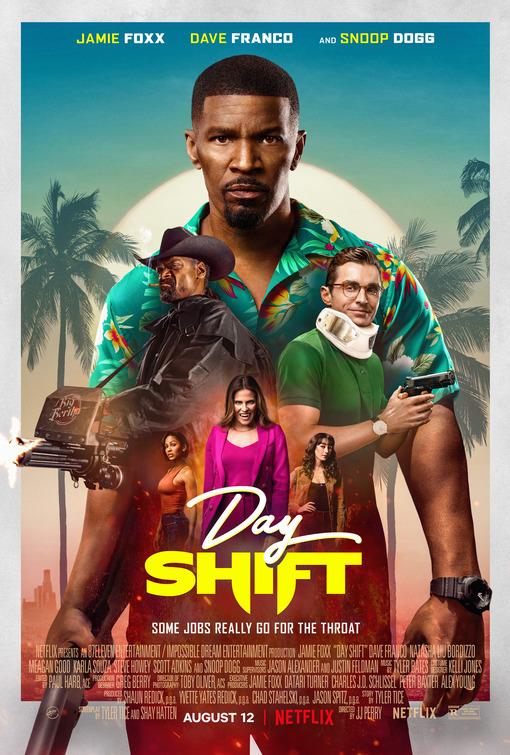 Plot: A hard-working blue-collar dad just wants to provide a good life for his quick-witted daughter, but his mundane San Fernando Valley pool cleaning job is a front for his real source of income, hunting and killing vampires as part of an international Union of vampire hunters. 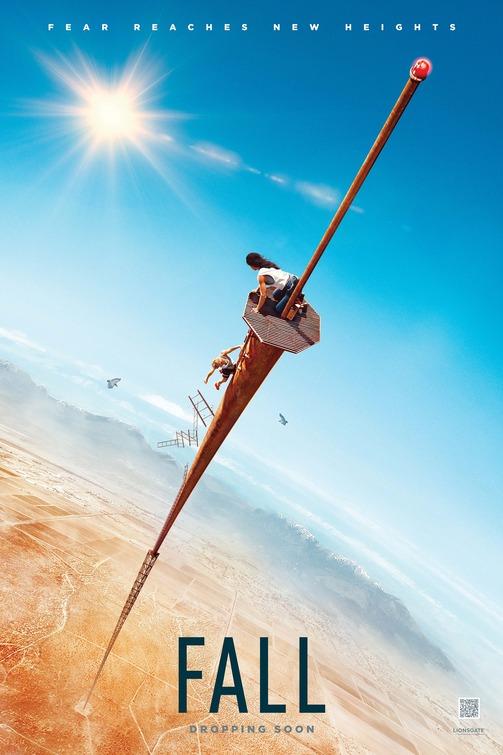 Plot: For best friends Becky and Hunter, life is all about conquering fears and pushing limits. But after they climb 2,000 feet to the top of a remote, abandoned radio tower, they find themselves stranded with no way down. 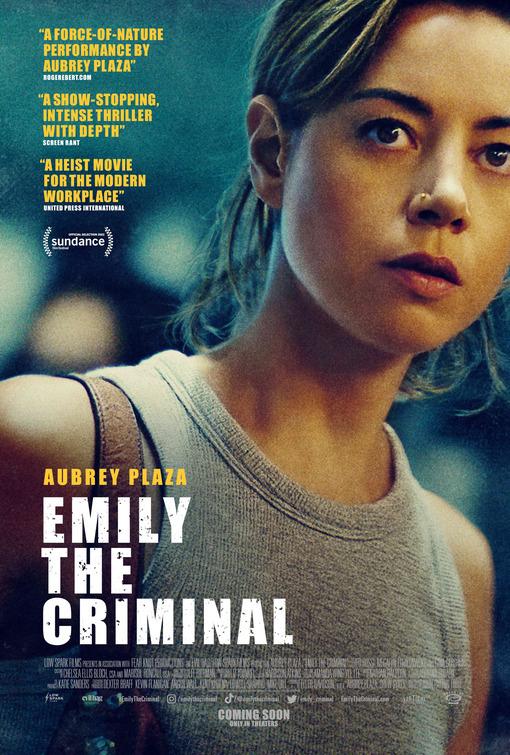 Plot: Emily is saddled with student debt and locked out of the job market due to a minor criminal record. Desperate for income, she takes a shady gig as a “dummy shopper,” buying goods with stolen credit cards supplied by a handsome and charismatic middleman named Youcef. Faced with a series of dead-end job interviews, Emily soon finds herself seduced by the quick cash and illicit thrills of black-market capitalism, and increasingly interested in her mentor Youcef. Together, they hatch a plan to bring their business to the next level in Los Angeles.

Critic Consensus: “A taut thriller that contains a wealth of social commentary, Emily the Criminal is stolen by Aubrey Plaza’s terrific work in the title role” 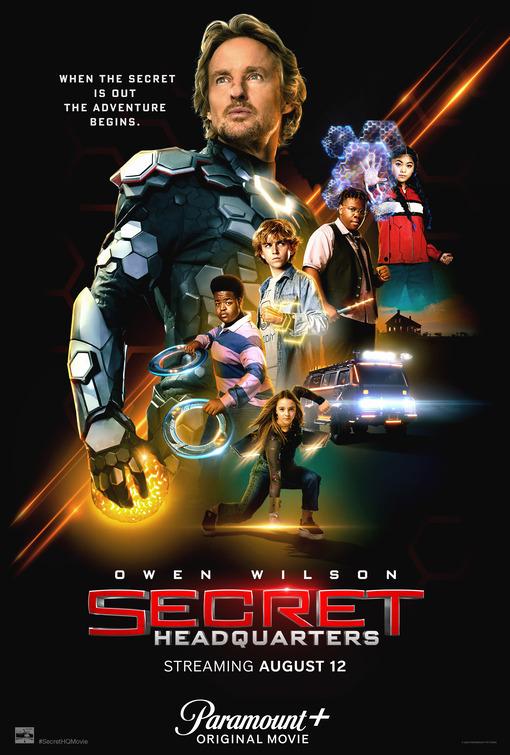 Plot: A kid discovers the secret headquarters of a powerful superhero hidden beneath his home and must defend it with his group of friends when villains attack. 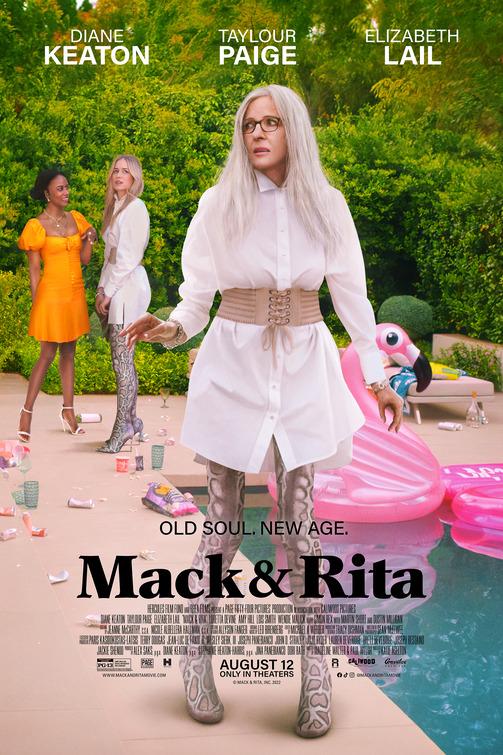 Plot: When 30-year-old self-proclaimed homebody Mack Martin reluctantly joins a Palm Springs bachelorette trip for her best friend Carla, her inner 70-year-old is released — literally. The frustrated writer and influencer magically transforms into her future self: “Aunt Rita”. Freed from the constraints of other people’s expectations, Rita comes into her own, becoming an unlikely social media sensation and sparks a tentative romance with Mack’s adorable dog-sitter, Jack. 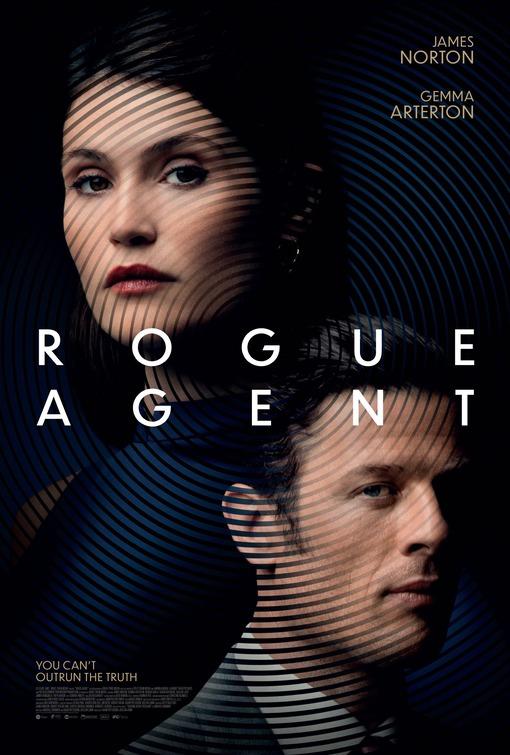 Plot: Conman Robert Freegard poses as an undercover MI5 agent and kidnaps countless victims amidst a high-stakes manhunt, until the woman who fell for him brings him to justice. 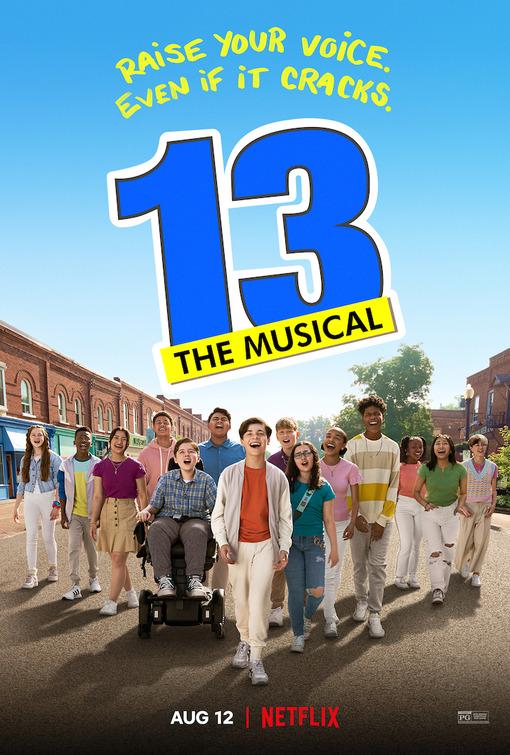 Plot: Following his parents’ divorce, 12-year-old Evan Goldman uproots from New York City with his mother Jessica. With his Bar Mitzvah fast approaching, Evan is devastated that he must leave all his friends, his father, and his rabbi behind. But upon arriving at his grandmother’s house in small-town Walkerton, Indiana, he hatches a plan to win new friends by turning his Bar Mitzvah into the coolest party ever.