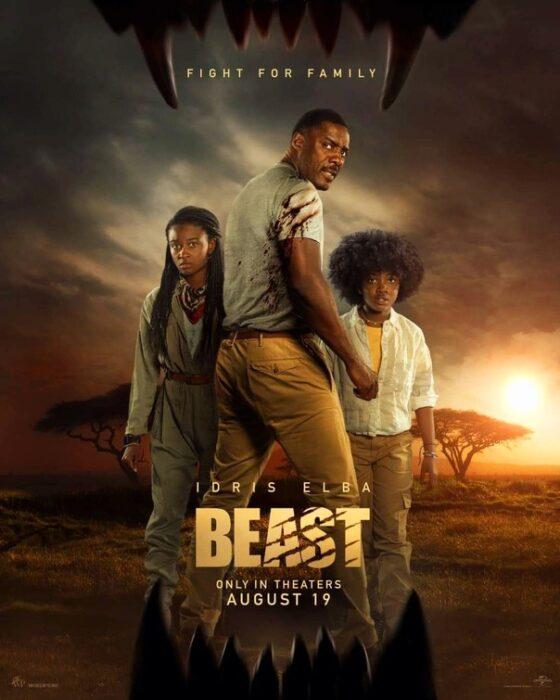 Plot: A father and his two teenage daughters find themselves hunted by a massive rogue lion intent on proving that the Savanna has but one apex predator. 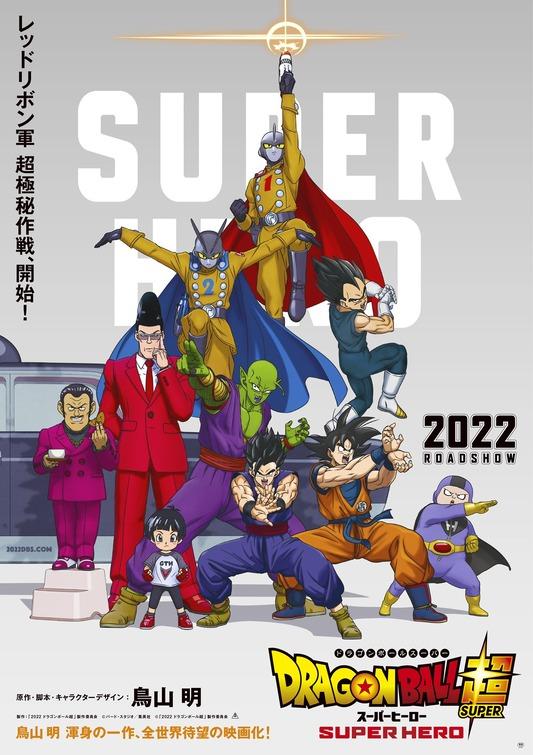 Plot: The Red Ribbon Army was once destroyed by Son Goku. Individuals, who carry on its spirit, have created the ultimate Androids, Gamma 1 and Gamma 2. These two Androids call themselves “Super Heroes”. They start attacking Piccolo and Gohan… What is the New Red Ribbon Army’s objective? In the face of approaching danger, it is time to awaken, Super Hero! 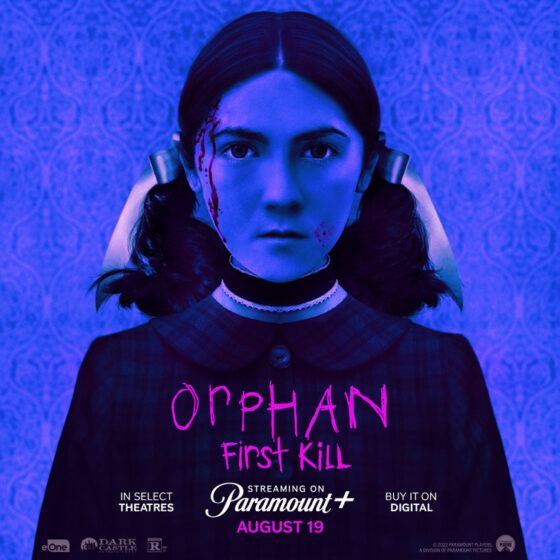 Plot: After orchestrating a brilliant escape from an Estonian psychiatric facility, Esther travels to America by impersonating the missing daughter of a wealthy family.

Critic Consensus: “Leaning into its ludicrous premise, Orphan: First Kill is a sequel that holds its own — and for fans of campy horror, may even represent an improvement on the original” 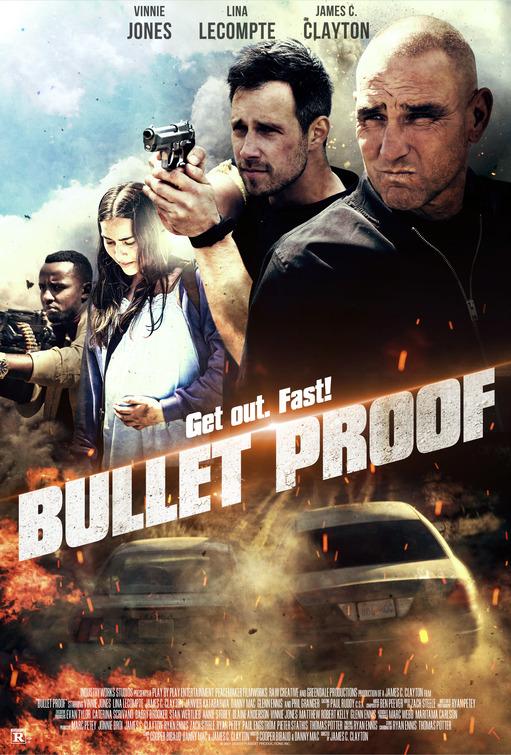 Plot: After stealing millions in cash from sadistic mob boss Temple’s drug-dealing hideout, a thief finds a stowaway in his getaway car: Temple’s pregnant wife, Mia. Desperate to reclaim his cash, and his unborn son, Temple sends out a squad of hit men and bounty hunters to bring in Mia and the thief. 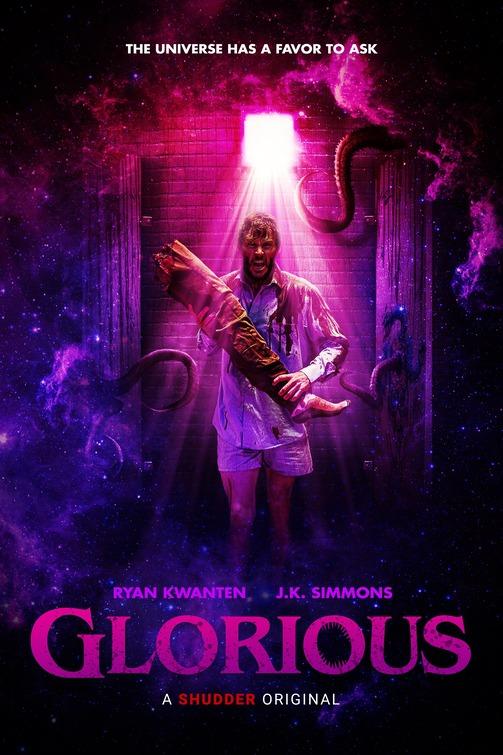 Plot: A heartbroken man finds himself trapped in a bathroom with a strange voice who says he may be the only hope in stopping a terrible event. 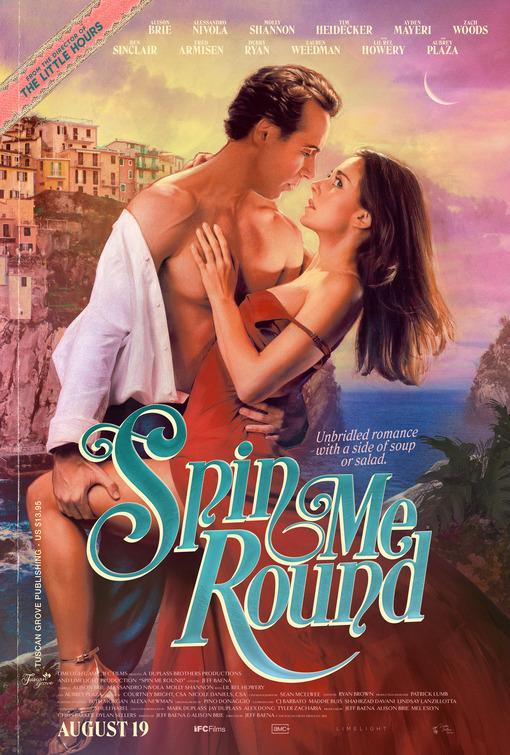 Spin Me Round (Theaters and AMC+)

Plot: When the manager of an American chain restaurant is selected to attend a special training program in Italy, her head swims with dreams of European glamour and romance. But the trip turns out to be much different — and possibly more dangerous — than the exotic getaways she imagines.

Critic Consensus: “If it never quite lives up to its potential, Spin Me Round remains a dizzily diverting comedy elevated by Alison Brie and Aubrey Plaza’s performances” 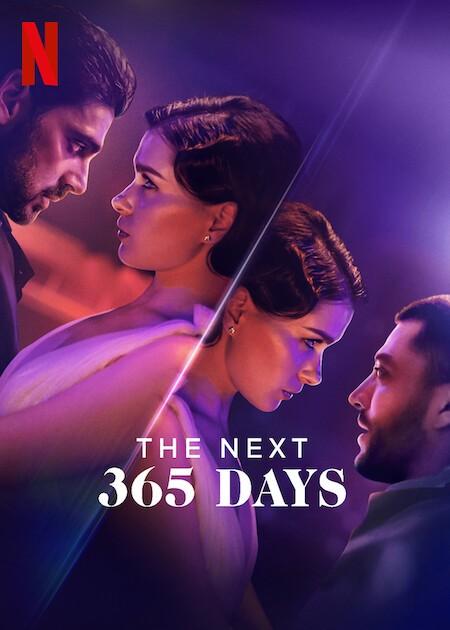 Plot: Laura and Massimo’s relationship hangs in the balance as they try to overcome trust issues and jealousy while a tenacious Nacho works to push them apart. 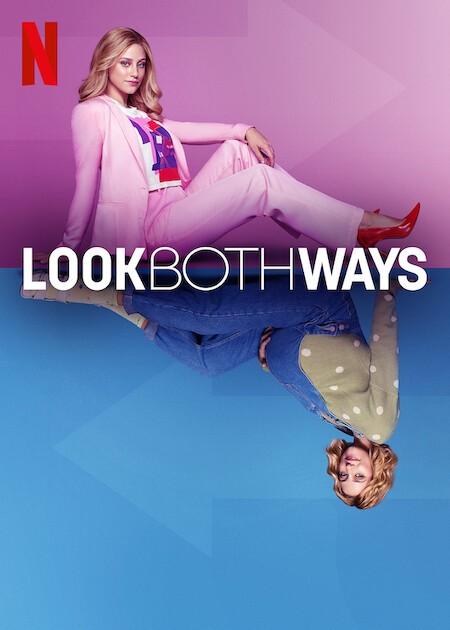 Plot: On the eve of her college graduation, Natalie’s life diverges into parallel realities: one in which she becomes pregnant and remains in her hometown, and another in which she does not and moves to Los Angeles. In both journeys, Natalie experiences life-changing love, pursues her dream career as an artist, and rediscovers herself.